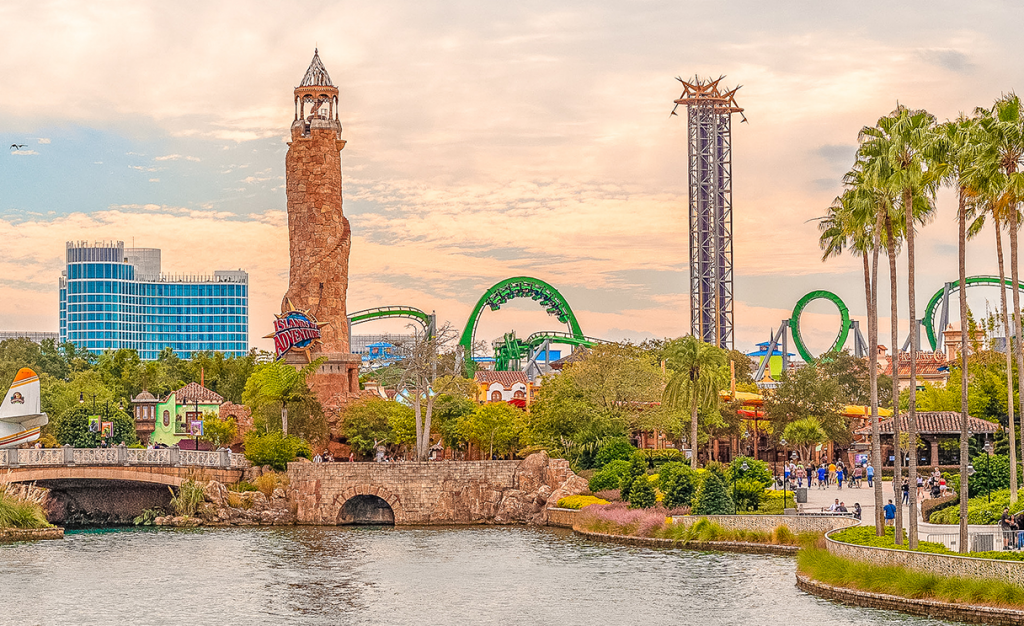 In late June, TripAdvisor announced its list of the top 25 amusement parks in the world for 2017, and Islands of Adventure was rated number one . . . again. Islands of Adventure, Universal Orlando’s second theme park, opened in 1999. It is home to numerous rides, attractions, and shows, which are located in several themed “islands” that range from magic to comics and stories.

On TripAdvisor, guests are calling this park a “fun getaway, “amazing,” “outstanding,” “top notch,” and an overall “great place.” But what makes Universal’s Islands of Adventure so “amazing,” and why does it keep ranking number one?

Thrill Rides
Universal’s Islands of Adventure offers some of the most thrilling attractions in the Orlando area that can’t be found anywhere else. The best part about the park’s lineup of thrill rides is that they employ different ride systems and utilize distinct effects, offering a different experience on each one. These systems range from roller coasters and launch towers to simulators and water rides, which really sets the park apart from competing theme parks and amusement parks. With the twists, turns, and high speeds of the Incredible Hulk Coaster and Dragon Challenge and the sudden launch on Doctor Doom’s Fearfall to the epic drop on the Dudley Do-Right’s Ripsaw Falls water ride and realistic effects on Harry Potter and the Forbidden Journey, Islands of Adventure truly does have a handful of phenomenal thrill rides that immerse guests into a storyline. 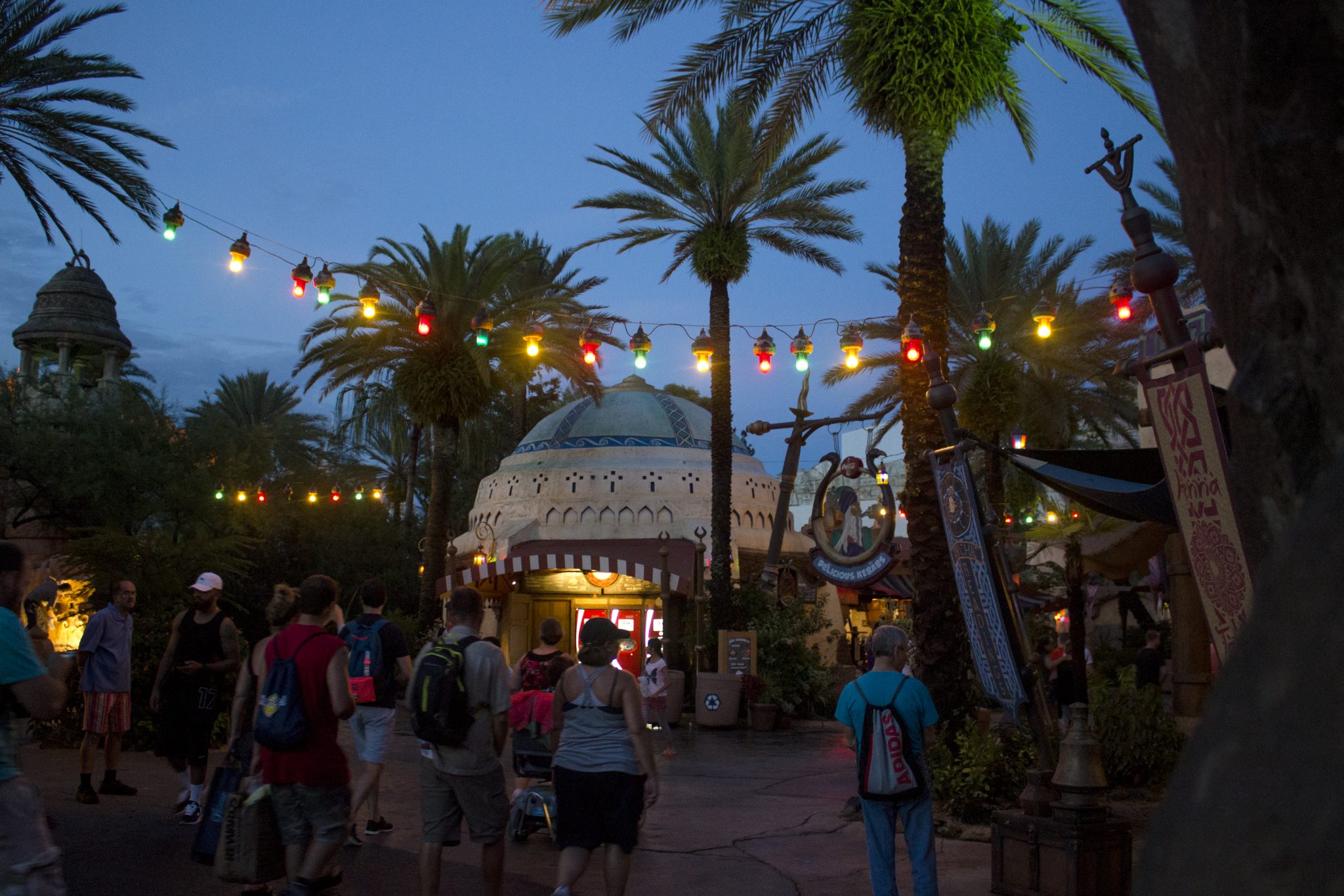 Themed Areas
As the park name suggests, Islands of Adventure consists of themed “islands” where you’ll discover an epic adventure filled with once-in-a-lifetime thrills. Here, you can enter an island where comic book and cartoon characters come to life; you can take an adventure 85 million years in the making or an adventure to The Lost Continent; you can face the most colossal ape ever to walk the earth; and you can explore a secret world of witchcraft and wizardry. These areas are filled with immense details that are designed to immerse you into the area you’re at. If you’re in Marvel Super Hero Island, you’ll find massive cardboard cutouts and comic-style structures to give the impression that you’re actually in a comic book. If you’re in The Wizarding World of Harry Potter, everything in sight is virtually recreated from the Harry Potter films. These details are evident in every section of the park. 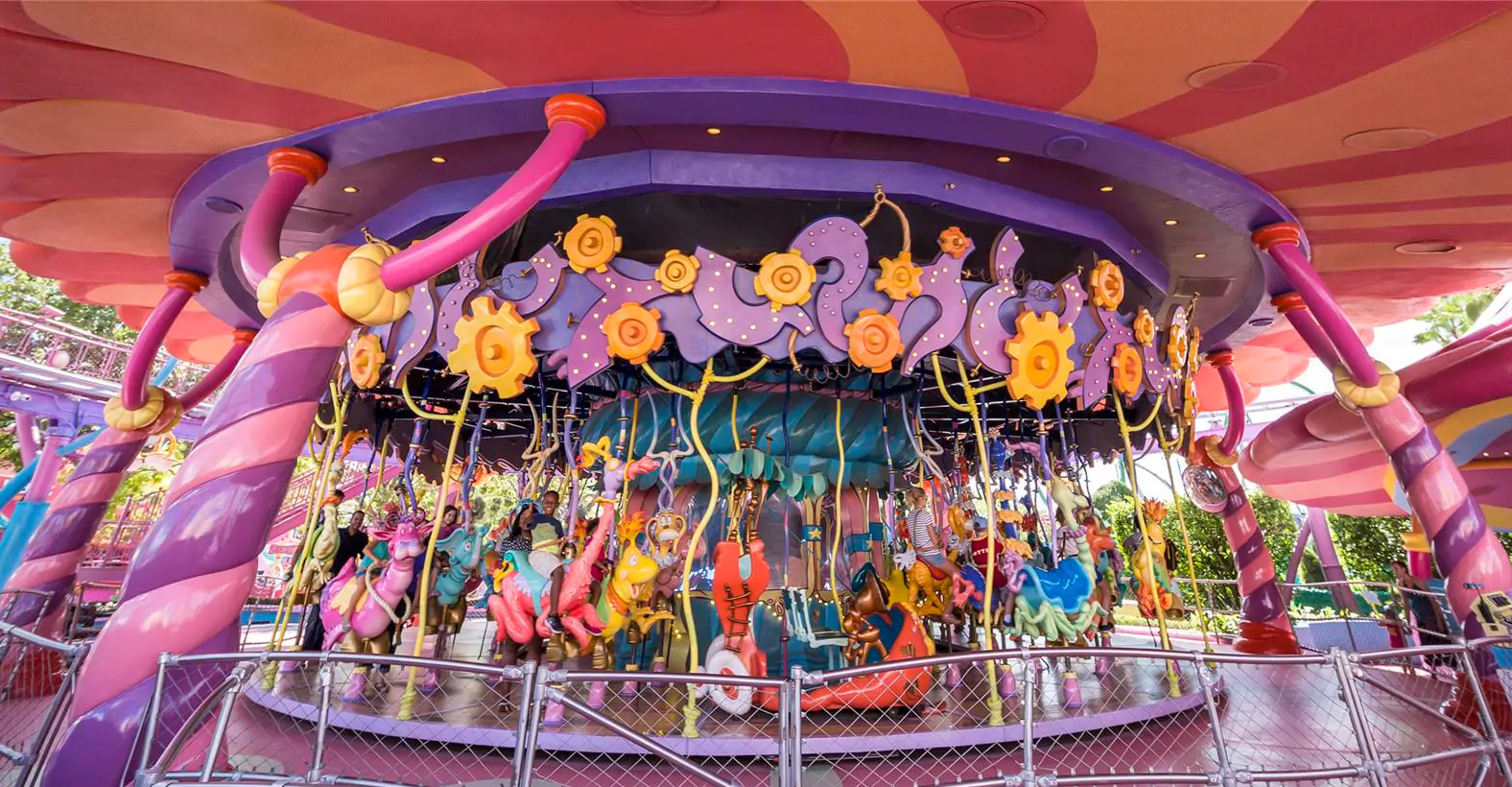 Dedicated Area for Kids
Islands of Adventure is virtually the only park in the Orlando area, excluding Universal Studios Florida, that features a kid dedicated area that provides a wide variety of different attractions in a highly themed atmosphere inspired by popular stories written by the beloved author Dr. Seuss. One could argue that the competing parks in the area also offer kids areas, but these areas are either family oriented in that they offer activities for people of most ages rather than just for children or aren’t thoroughly themed. Islands of Adventure’s Seuss Landing offers activities including shows, rides, and a play area, providing something fun for kids of all ages. Plus, the area’s theme and whimsical architecture makes it highly recognizable and magnificent.

Islands of Adventure really is a world-class vacation destination that offers radically innovative rides and attractions that target thrill seekers, children, and those with other interests, and the park’s themed “islands” perfectly executes the park’s overall idea: having islands filled with adventure. Discover your epic adventure filled with once-in-a-lifetime thrills, as this is the only place where you’ll find the most cutting-edge experiences that immerse you into your favorite films, cartoons, legends, and stories. It’s no wonder why it won the best amusement park in the world.