Answer these questions, and we'll tell you if you would survive a horror movie.

Will you live on to tell the tale?

It's midnight, and you're watching a show on your television. You see a figure standing in front of your window. What would you do? 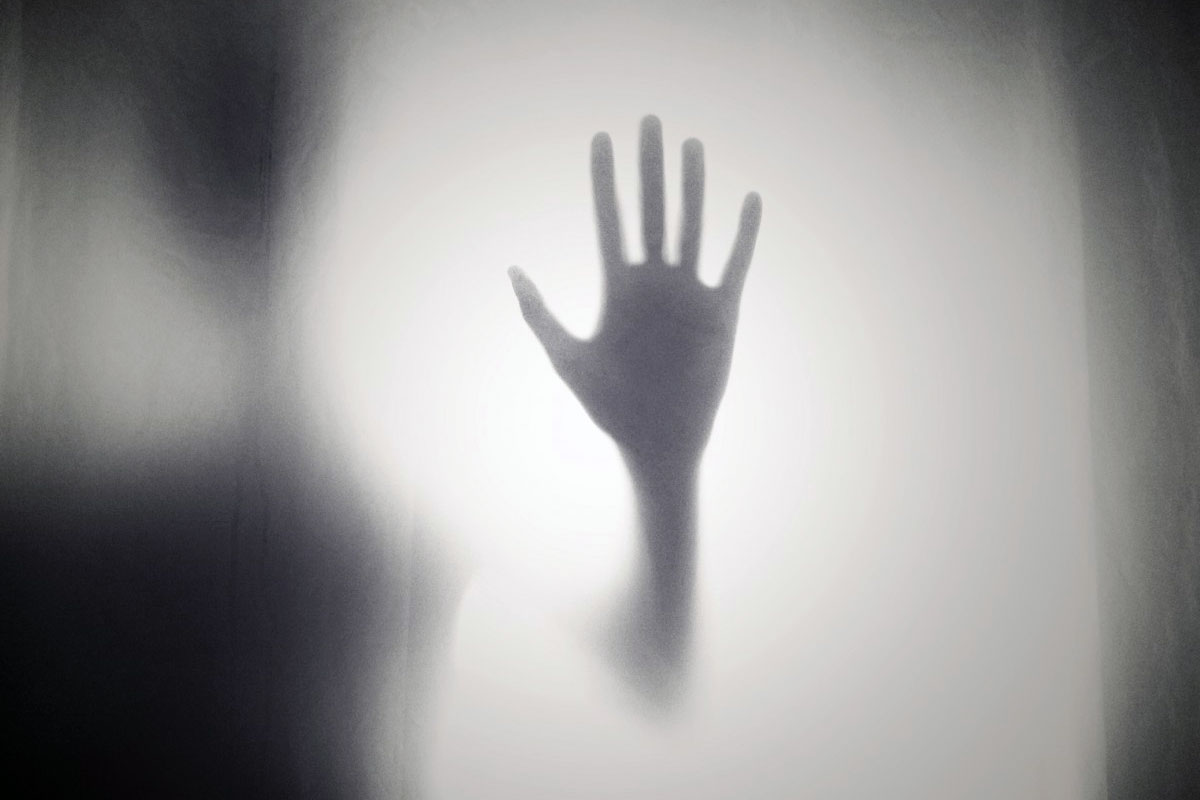 Hide in the basement.
Simply ignore it.
Make an escape through the back door.
Call for help.
Go outside and ask if they need help.
Grab a knife from the kitchen.

Your window is smashed in. What would you do? 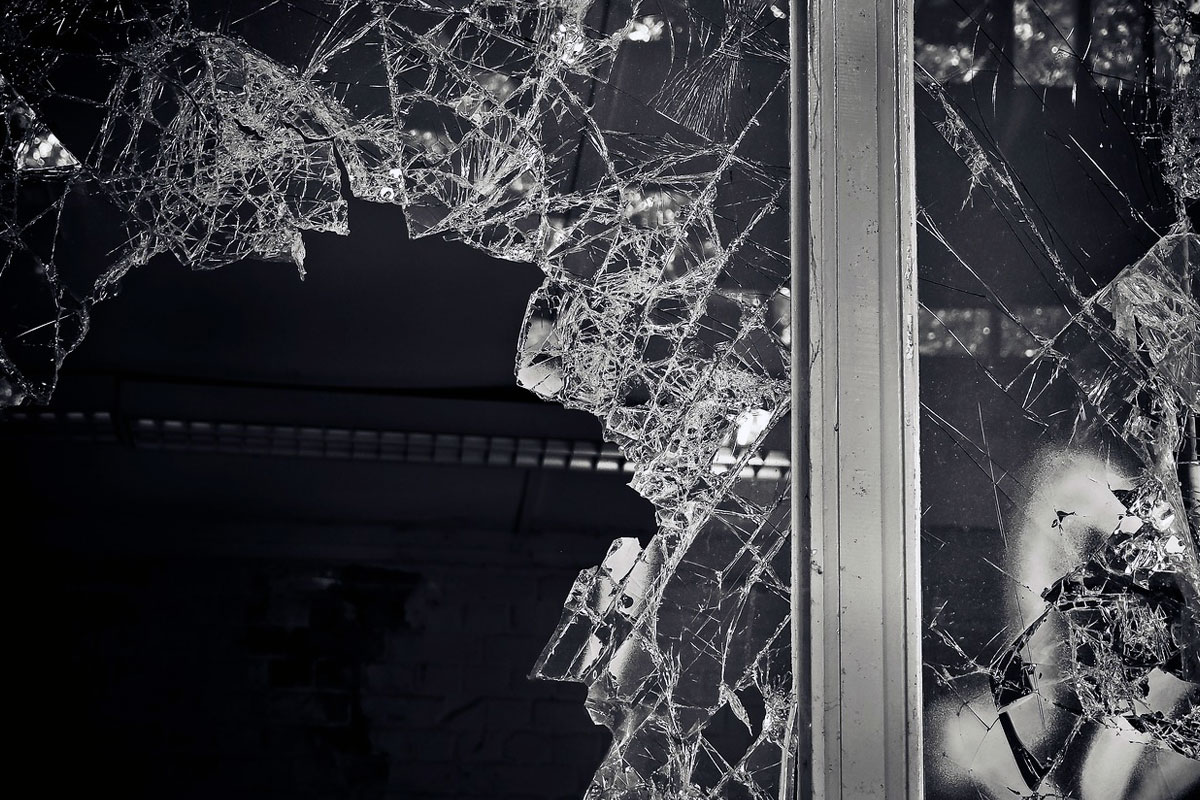 Grab your keys and rush to your car.
Run to your neighbor's house.
Run to the nearest public location.
Arm yourself and investigate outside.

Pick a weapon you would use. 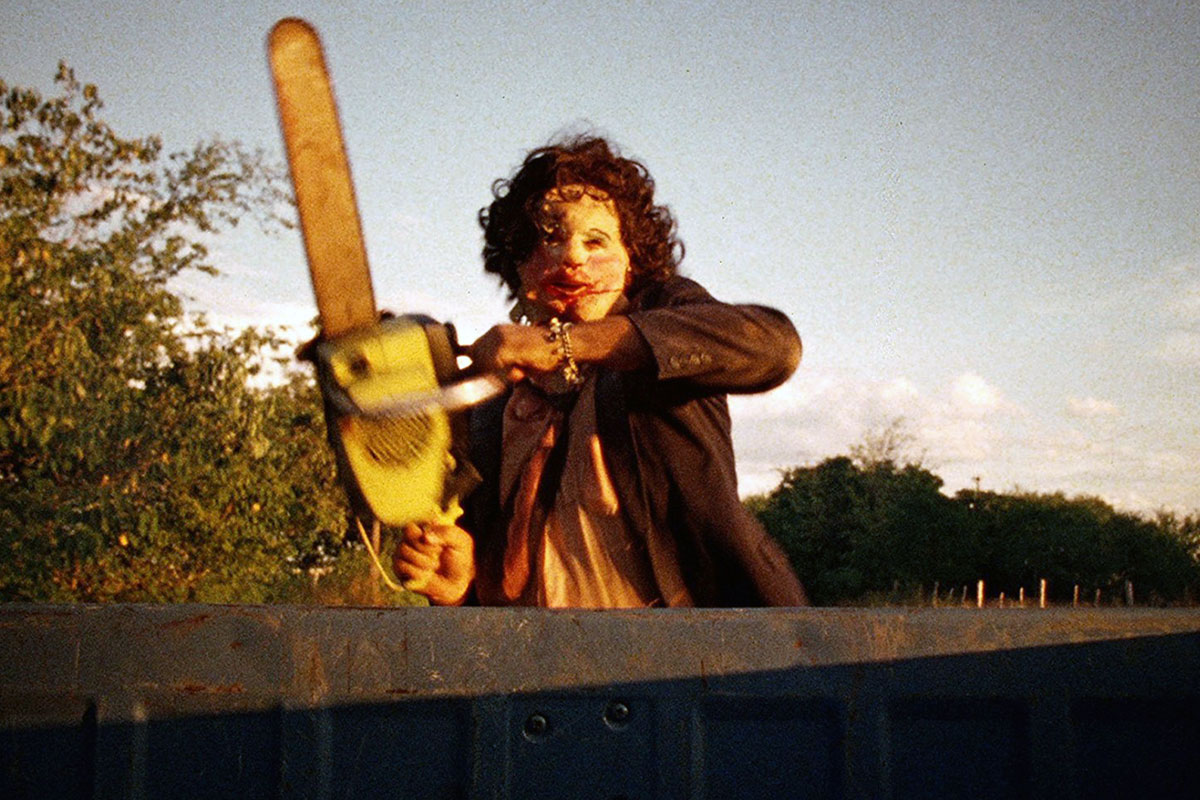 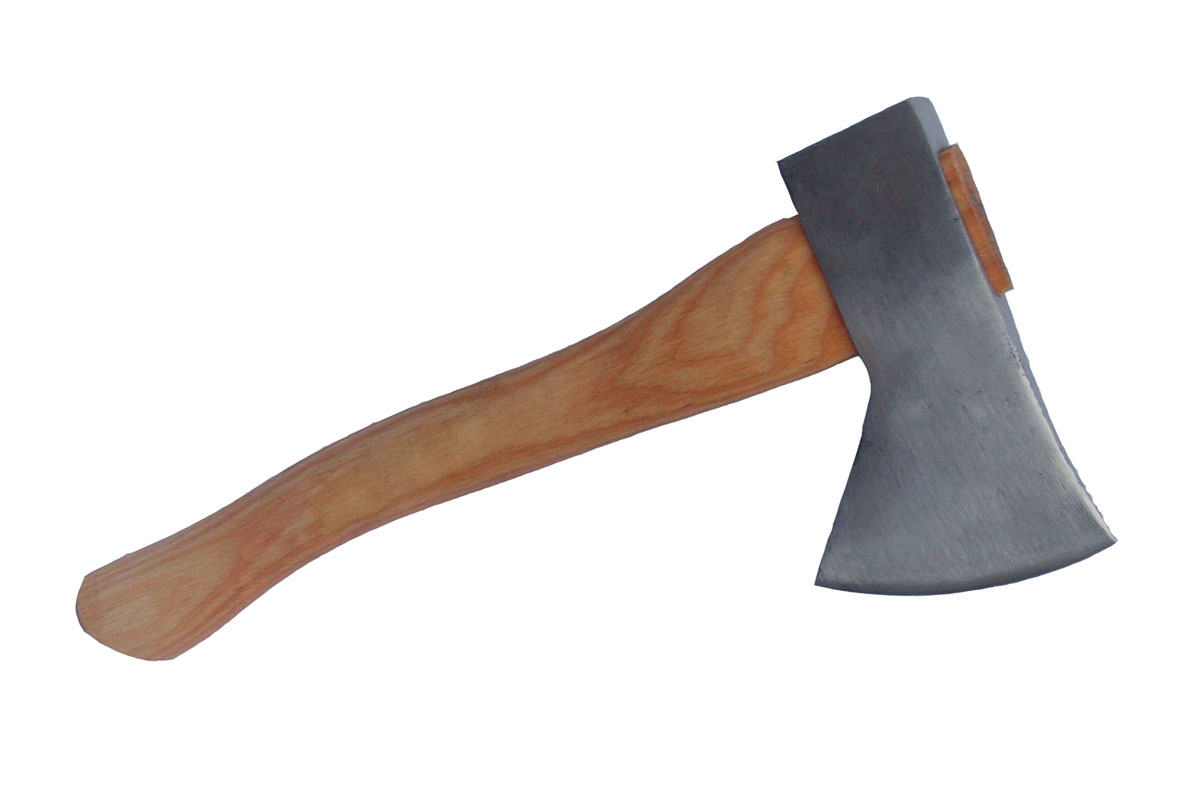 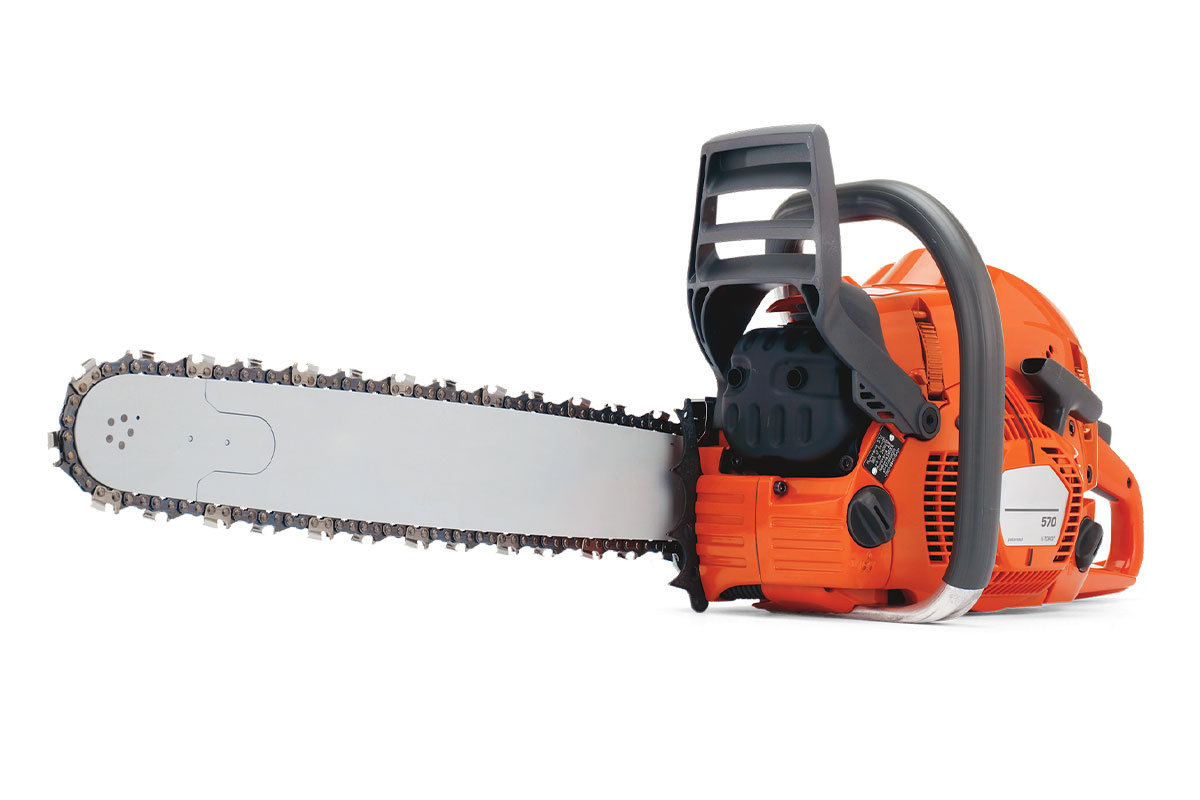 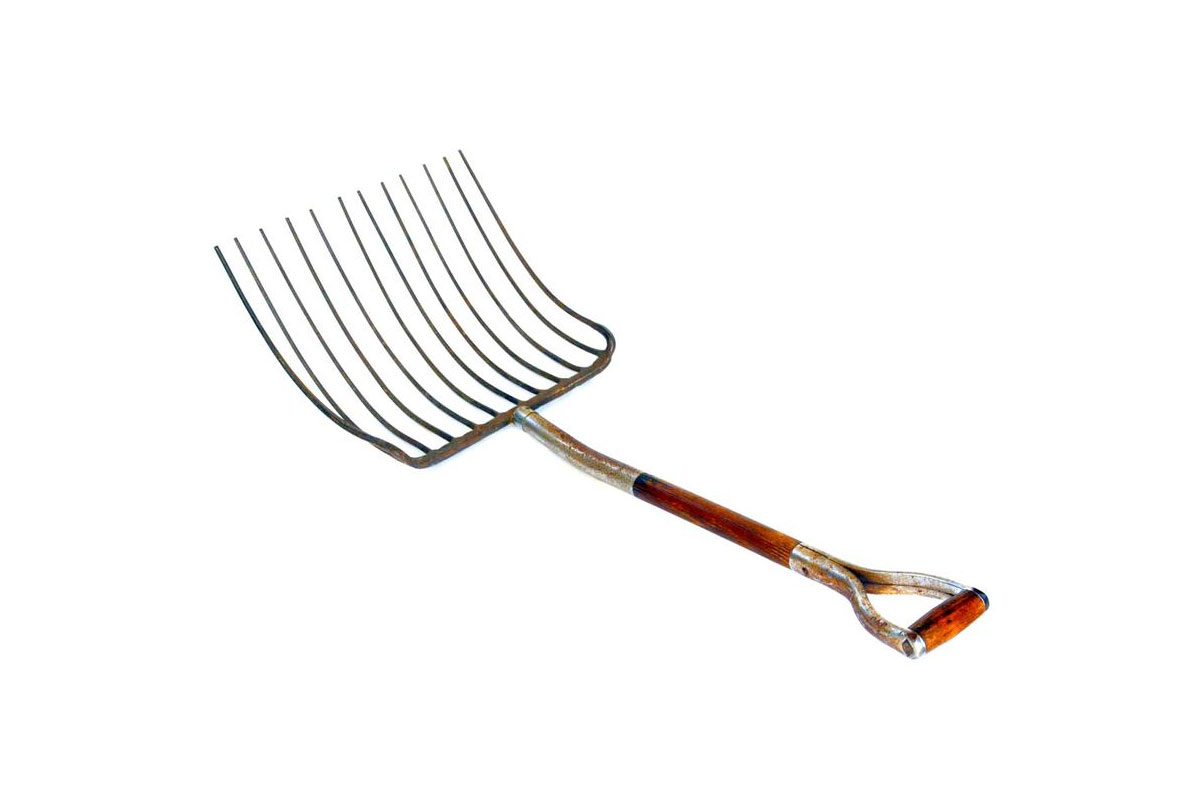 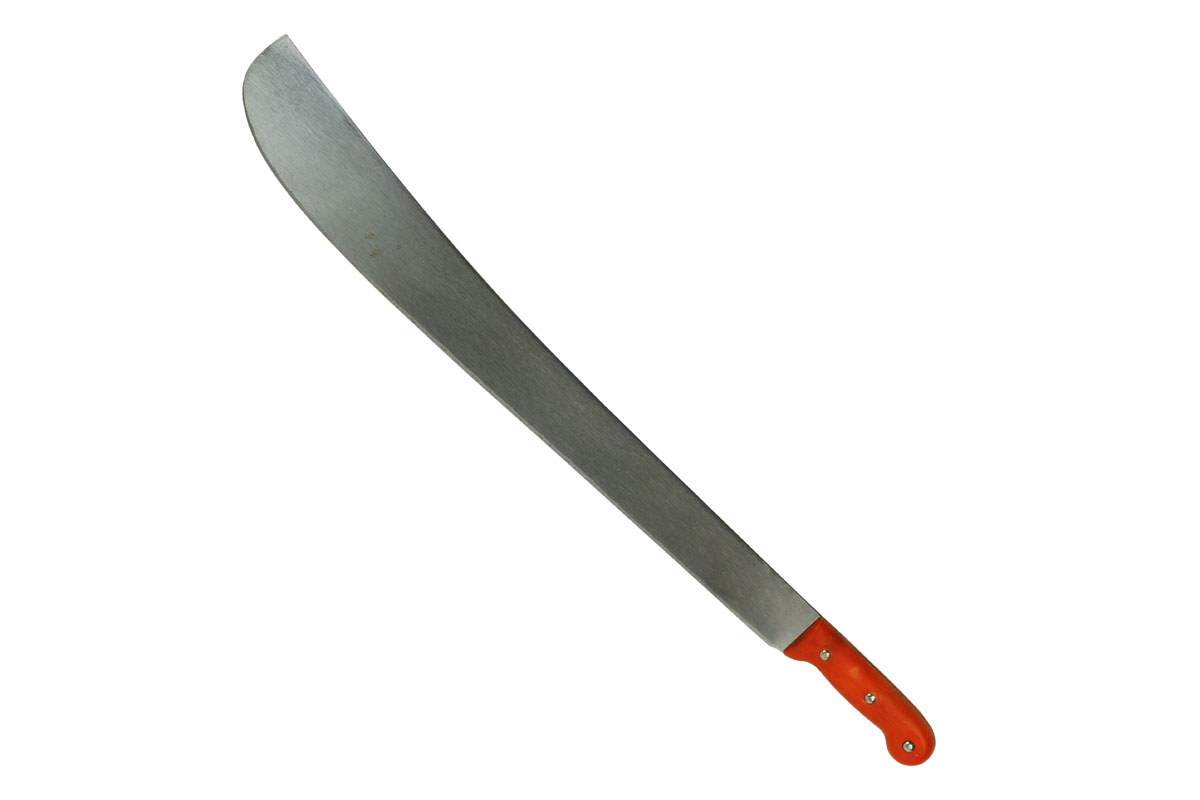 You just witnessed the killer swipe at your friend. Would you help them? 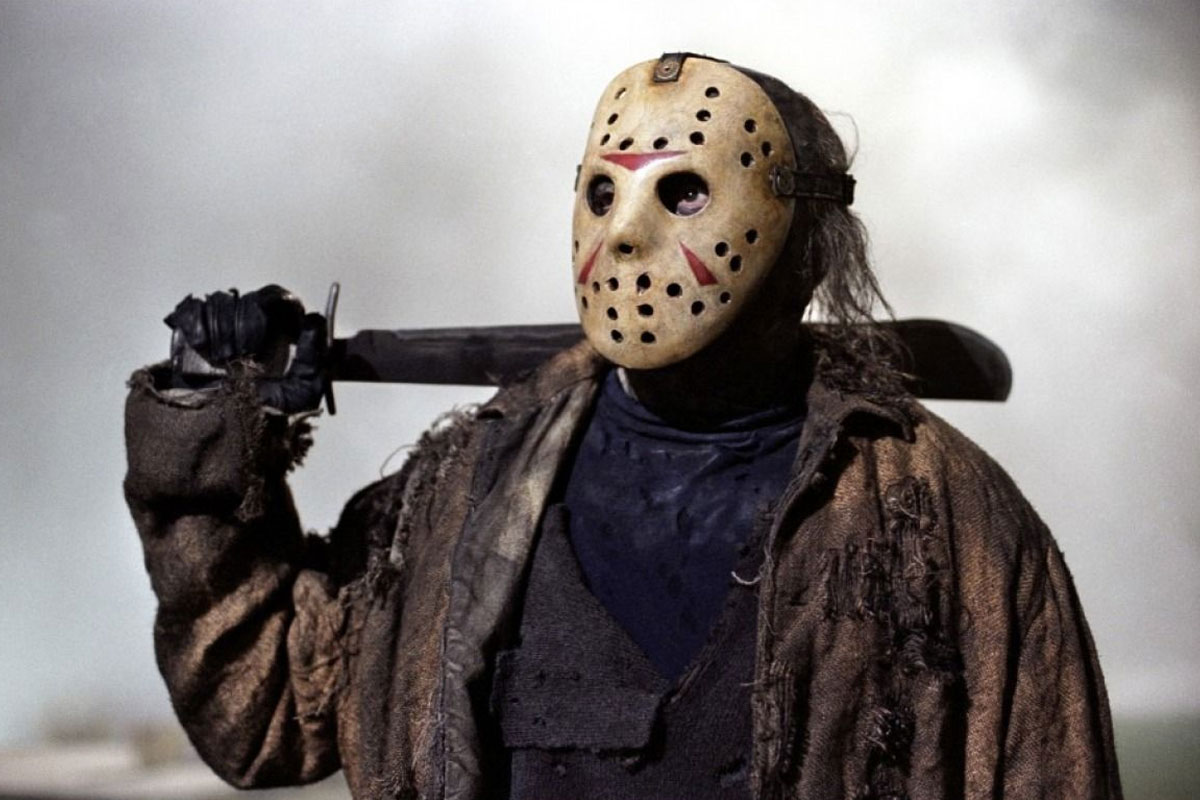 Image: Warner Bros.
Nope. I'm outta there.
I'll do as much as I can to help them.

You just finished shopping and you're walking to your car late at night. You hear a strange sound behind you. What would you do? 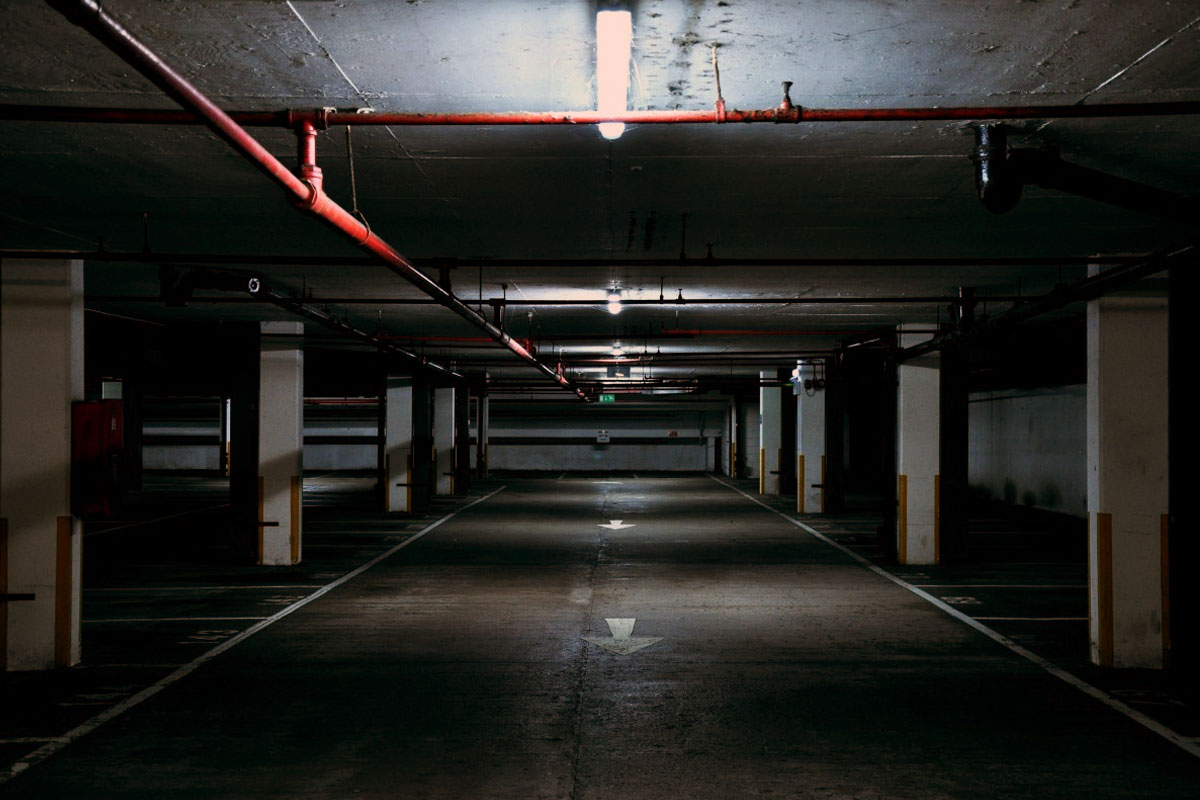 Ignore it.
Look around to see who it was.
Rush to your car.
Run back in the store.

You just stabbed the killer in the chest, who is now laying on the ground motionless. What is the next action you would take? 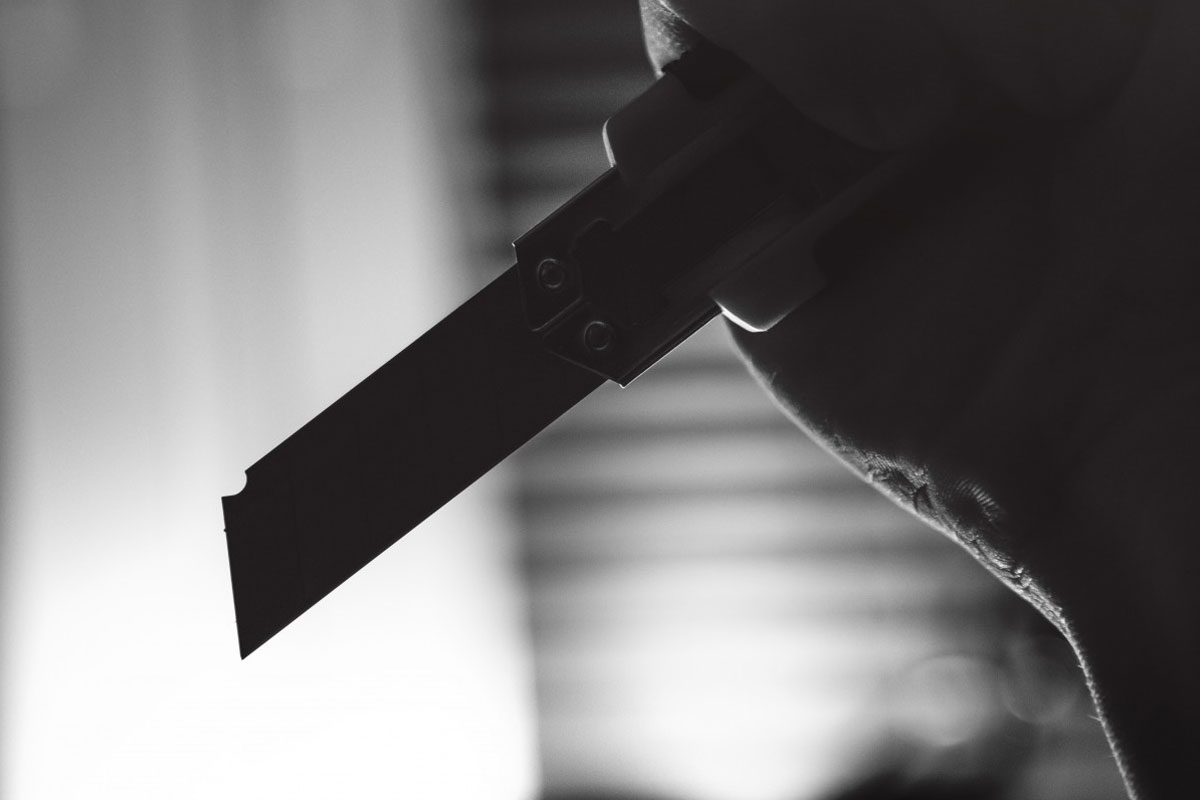 Call the police and wait until they arrive.
Check to see if the killer is dead.
Get out of the area.
Take another jab at the killer.

You're in the woods running away from the killer, and you see a house in the distance. What would you do? 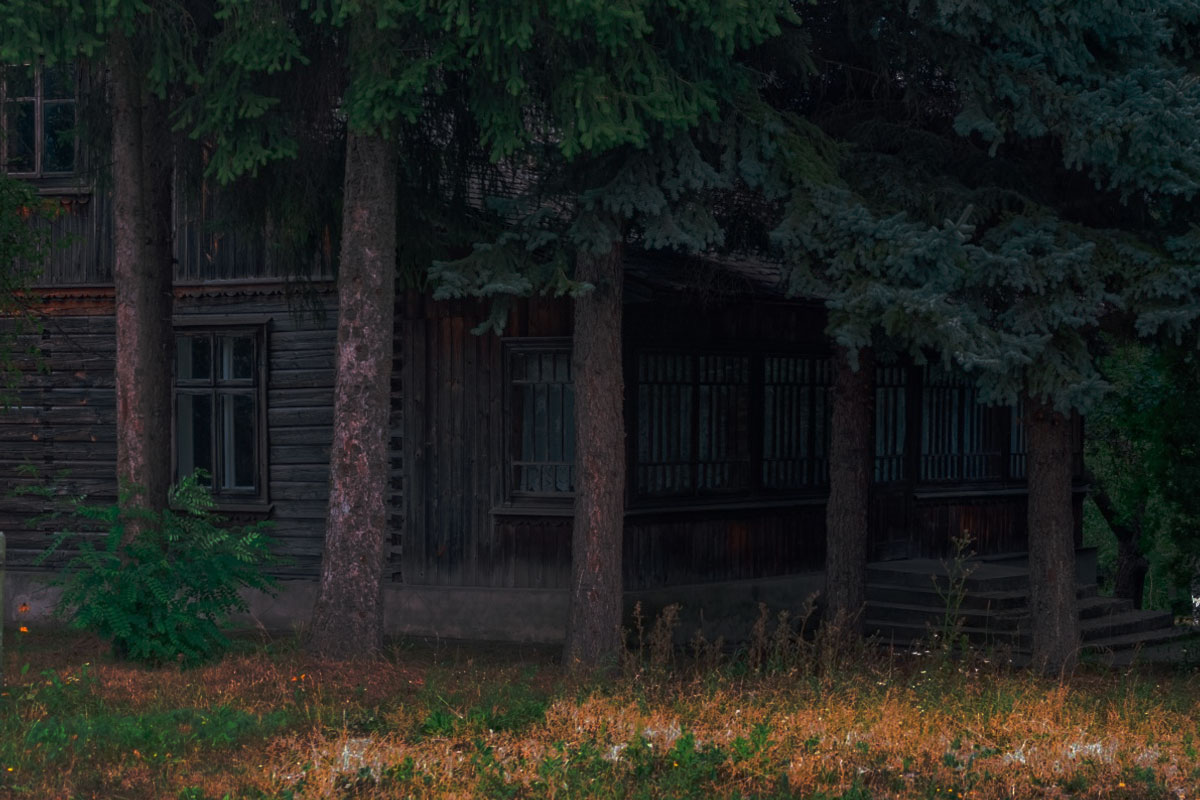 Continue running.
Bang on the door for help.
If the door is open, hide inside the house.

You're heading to bed, but you hear a noise coming from downstairs. You're home alone and nobody has access to your house. You head down the stairs to check if anyone is there, but there isn't. What would you do? 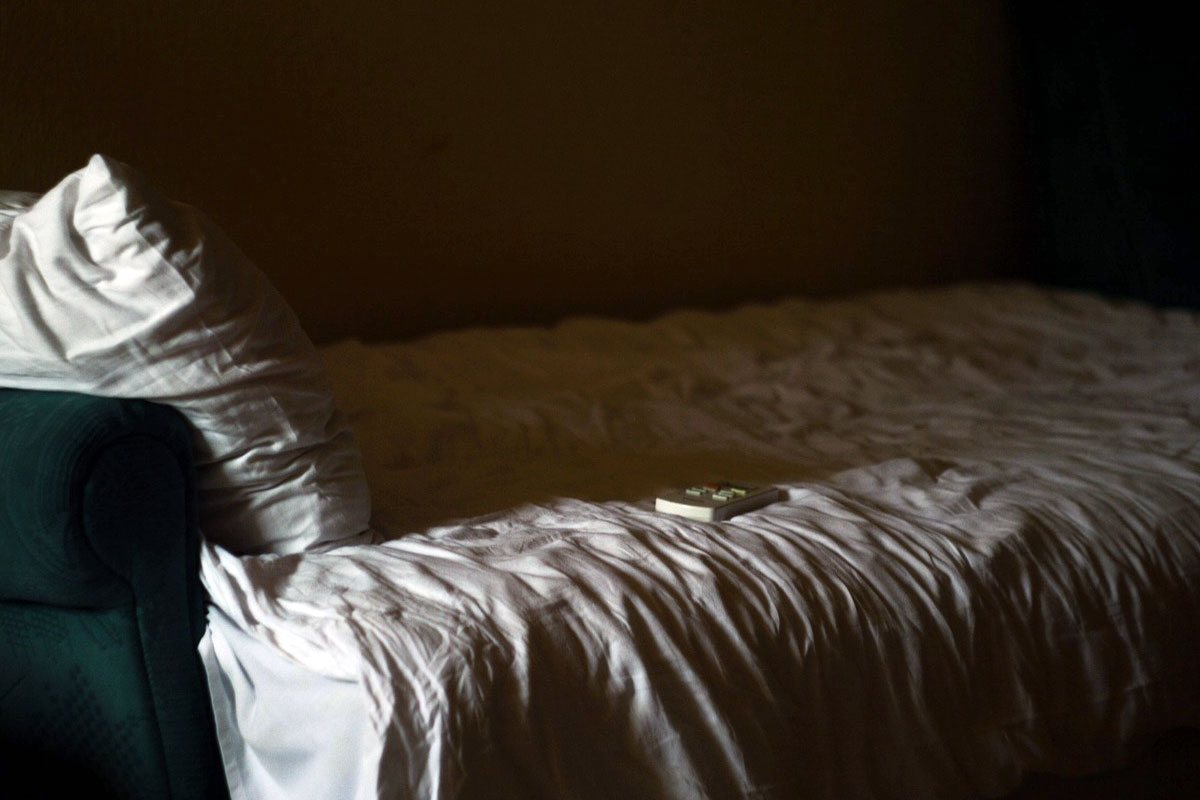 See if anyone is upstairs.
Make yourself known.
Hide downstairs.
Go back to your room and sleep.

A masked killer has you cornered, making it difficult to escape. What action would you take? 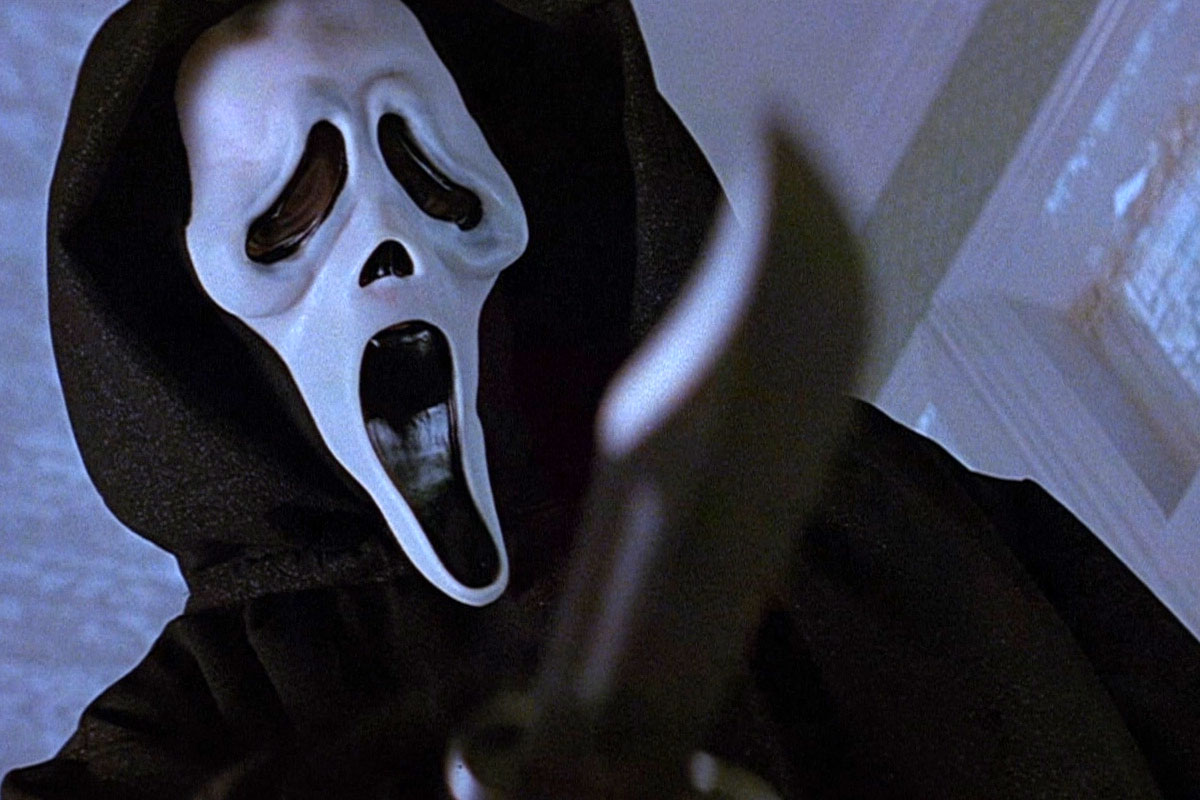 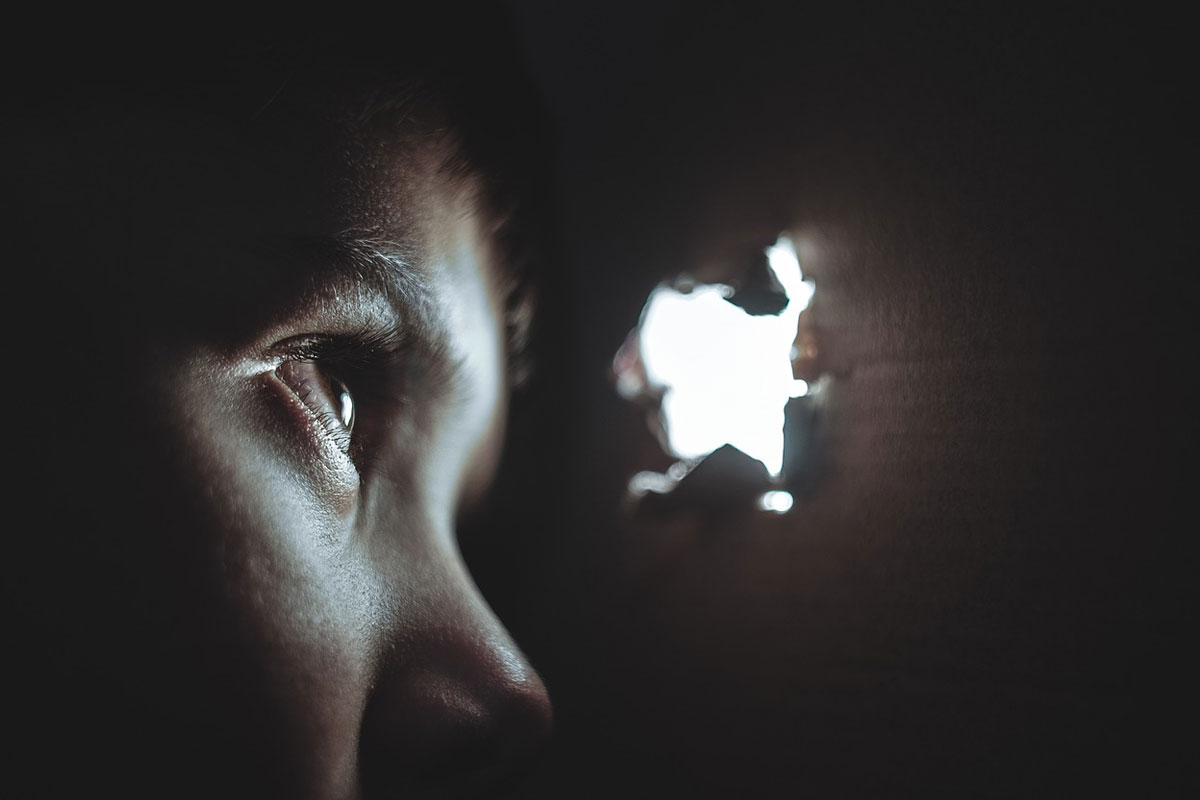 In a closet
In a storage chest
Behind a couch
Under a bed
All 10 questions completed!

Are you an expert at navigating Magic Kingdom?

Who said these Toy Story quotes?