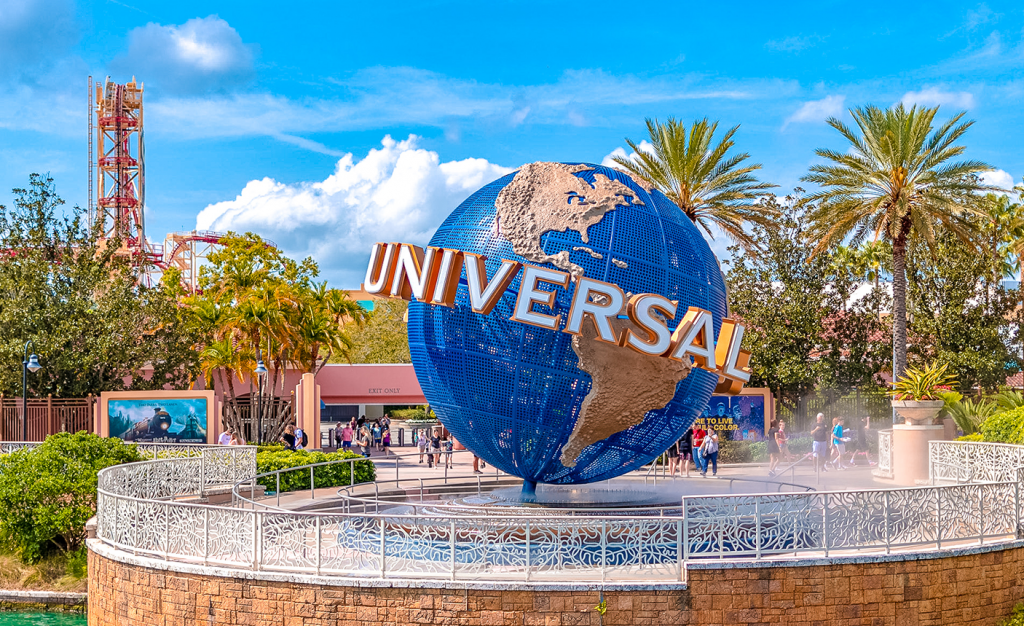 What’s Next For Universal Orlando

Ever since Comcast’s acquisition and control of the Universal park chain several years ago, there has been a multitude of new experiences and attractions added to their parks around the globe. Now is an exciting time to be a fan of Universal Studios no matter where you live. We here at World Of Universal have covered many of the recent additions to the Universal parks, in particular, Universal Orlando, and have kept you, the fans, updated on news surrounding the resort. As 2017’s grand openings of Race Through New York and Volcano Bay come to pass, it is now time to look forward to the future of the resort and what is coming down the pipeline in just a few years. In this article, we will break down the next three years for Universal Orlando Resort, as well as look back at this year’s additions and discuss possible rumors for what Universal has in store for us. 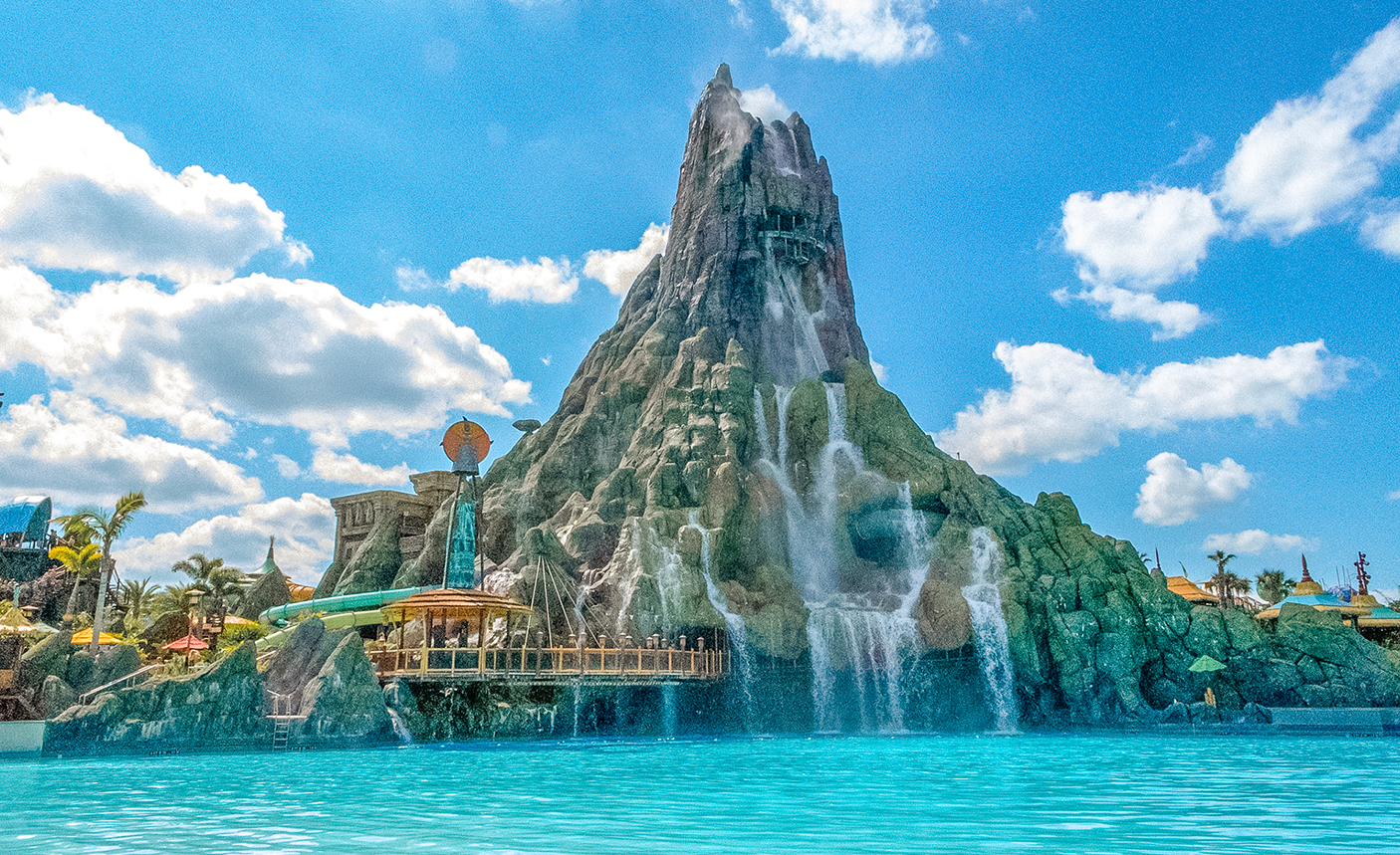 2017
Before we look into the future, we must first reflect on this year’s new additions at Universal Orlando.

On April 6th of this year, Universal Studios Florida unveiled their all-new Race Through New York ride with a grand opening ceremony that capped off a week of festivities featuring The Tonight Show host, Jimmy Fallon. The ride, which I have done a review on, is a 3D flying theater that takes guests on a wild race across New York City (to learn more about the ride technology, click here); it uses the resort’s first-ever Virtual Line system. In Universal’s recreation of 30 Rockefeller Tower, guests can check out a Tonight Show showcase featuring all of the hosts from past to present and relax in Studio 6B, where live entertainment and touchscreen games are there for enjoyment. The ride has been a great hit for the park and is a welcome addition to the ride lineup.

Universal does have bigger plans for this year as they plan to open their state-of-the-art water theme park, Volcano Bay, on May 25th; this is the main highlight for this year’s additions. The story of Volcano Bay revolves around the Waturi people finding a new home at a lush tropical paradise. Krakatau volcano, which lies at the center of the park, looms over the park at 200 feet tall; it boasts many varieties of slides, including a magnetically propelled water coaster, body slides that end into a pool, and a 70-degree drop slide through a drop door at 125-feet at the peak of the iconic volcano. The attention to detail is quite astounding in this park, with the Polynesian inspired theming, cascading waterfalls, and white sand beaches that all look truly outstanding. Volcano Bay will without a doubt be a smash hit!

2018
Now that 2017’s projects are just about done, we can all look forward to next year. Based on available announcements, there are only two projects for the coming year, and they are split between a new ride and a new hotel.

Based on one of the most successful movie franchises, Fast and Furious: Supercharged will make its way to Universal Studios Florida next year. From what we know, this attraction should be somewhat similar to its west coast twin, which features a 360 degree 3D screen that places you in the heart of the action with characters from the Fast and Furious series. We expect that Orlando’s version will be more immersive than Hollywood’s Studio Tour version just as Orlando’s King Kong attraction is more immersive than Hollywood’s is; however, like this example, Orlando’s Fast and Furious could use similar technology. The construction site for Fast and Furious took over the Disaster ride and the Beetlejuice show; Universal Orlando has built a massive soundstage themed to an old warehouse in its place. The new ride is set in the San Francisco area of the park—a place that the film franchise has never been based out of. The rumored front entrance is even being modeled after a famous landmark warehouse in the city, which is a nice touch to bring the ride together. Originally slated for a 2017 opening, Fast and Furious: Supercharged will most likely open in the summer of 2018 if not sooner.

Universal is on the move with another on-site hotel, which has a 2018 opening date. The all-new Aventura Hotel is a sleek and modern 16-story glass tower sandwiched in between the small property just east of Cabana Bay and southwest of Sapphire Falls. New details have been announced for the hotel about a week ago (as of the date of this article). The hotel will have 600 rooms with floor-to-ceiling windows, a fast casual food hall with a Starbucks location in the lobby and other dining locations, a pool with a splash pad for children, a rooftop bar with stunning views of Volcano Bay, and more. Universal’s Aventura Hotel will welcome guests on August 1st, 2018, according to Universal Orlando. Rooms are now available for booking. To view details in the recent announcement, click here.

2019
2019 is where this list starts to get tricky. As of right now, no official announcements for new developments have been made by Universal Orlando, but based on some reported information, we can begin to make out what may open in the year of 2019.

Let’s start with a possible option: the replacement for Wet ‘n Wild. The nearly 40-year-old water park closed down several months ago, and Universal has wasted no time sending a crew in for deconstruction. According to a new report, Universal Orlando is planning to construct two or three new hotels themed “to complement existing on-site Universal hotels.” It would make sense to focus this year on taking down Wet ‘n Wild and its parking lot and then spending time prepping the site for some of the new hotels. The water park location is almost fully demolished at this point and the parking lot requires less effort, so work can begin soon on this project. Considering that many of Universal’s recent hotel developments have had a construction window of at least two years, it is safe to assume that this time period may be enough time to open such a hotel, so a 2019 opening date can be realistic—if Universal chooses to start construction soon.

As for the parks, a rumor that has been gaining traction is the removal of Dragon Challenge for an expansion of the Wizarding World of Harry potter, most likely centered on the Fantastic Beasts franchise or the Forbidden Forest from the Harry Potter series (We did an article on this possibility last year just after patents filed by Universal revealed a new ride with the option to use a “wand” as a controller). If this rumor does turn out to be true, then Dragon Challenge could close by this year and get a new ride up and running by 2019 (if fast-tracked). No new information about this rumor has surfaced in recent weeks, but something to keep note of is the grand opening for Disney’s Star Wars land, which is slated for 2019 (the two destinations have been going toe-to-toe with attractions lately). Perhaps a project like this could be rushed for competition.

Or like the year of 2015, 2019 may be a year with no major completed projects. Depending upon how immense Universal makes these projects and how soon they actually start construction as well as how fast they progress, these developments may either be finalized in 2020, at a later time, changed, or not come to fruition. Only time will tell if this turns out to be true. 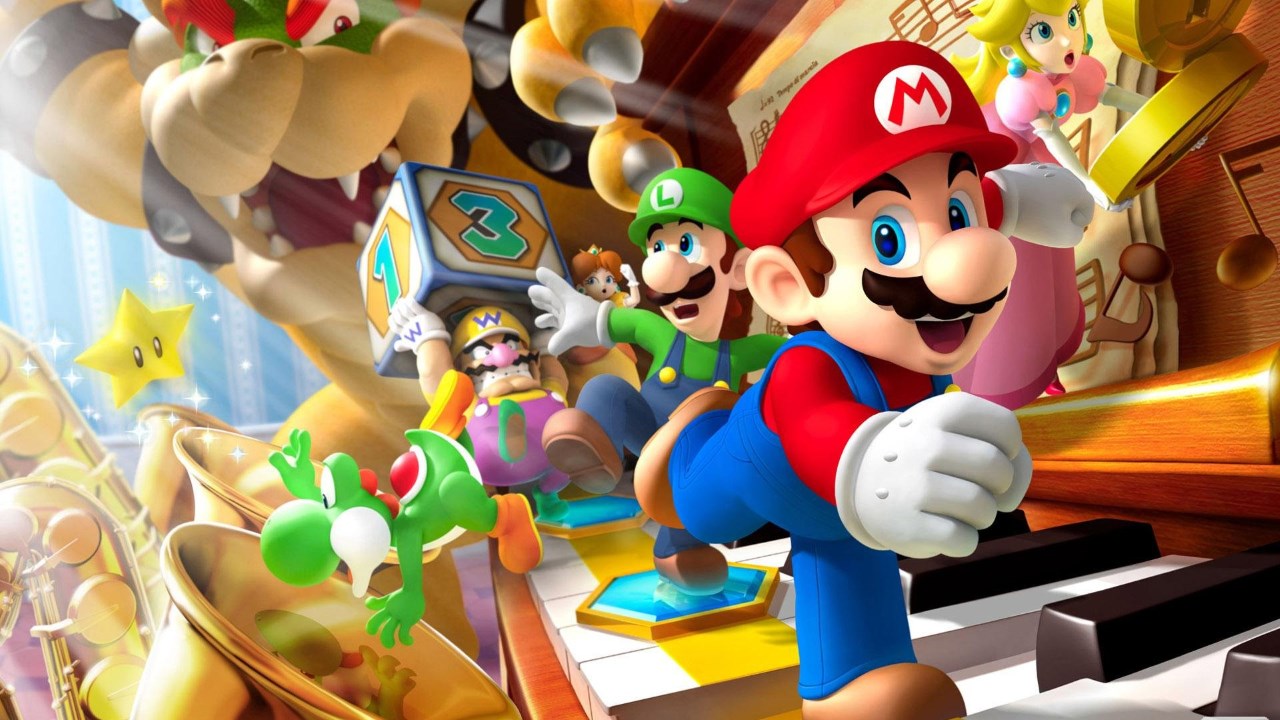 2020
This is the one year where the least amount of information is available. Universal announced on November 29th of 2016 that Nintendo will come to life with expansive, highly themed environments at three Universal parks around the globe. The new areas will be expansive, immersive, and interactive, and they will bring iconic characters from the video game world to life in a fantastic new experience set in themed and authentic environments filled with multiple attractions, shops, and restaurants, according to Universal’s announcement. This is a truly exciting project, and it will be sure to bring millions of fans through the park gates. Based on the same announcement, Universal stated that the three parks that will be receiving these lands are Universal Studios Japan, Universal Orlando, and Universal Studios Hollywood. The press release does place them in this order, which could actually be the way they plan on releasing them. Japan is hosting the 2020 Olympics and has Mario as its unofficial mascot (from the closing ceremony of this past Olympic games). It would make the most sense to have that open before the Olympics start, much like Russia opened a small park in time for the Sochi winter games. If this is the case, Orlando can very well get its Super Nintendo World the following year. Many insiders believe that Woody Woodpecker’s KidsZone in Universal Studios Florida will be cleared out to make way for this land; however, this is not confirmed. Considering that

Diagon Alley took about two years to build, a project like this could have a similar timeline or slightly longer depending on how immense it is, which could mean construction may begin in 2018. Although we know a Nintendo themed area is to Orlando coming for sure, the actual release date is still up in the air.

Beyond
Not much else is known about 2021 and beyond outside of the people at Universal Creative. Some honorable mentions, however, include several updates/replacements for aging attractions.

As far as Islands of Adventure is concerned, the only other possibility for something new may lie in Jurassic Park as the new trilogy of films continues in 2018. Maybe a tie into the “Jurassic World” environment could be considered.

In Universal Studios Florida, Shrek 4D, Terminator 2: 3-D, and Revenge of the Mummy are all somewhat starting to show their age. Shrek and Terminator can easily be retrofitted to house a new ride, and if this summer’s Mummy film does great, both critically and financially, perhaps a re-theme to the new movie can happen or a possible renovation.

Beyond this, Universal purchased 450-plus acres of land just a few miles south of the current property; it is almost certainly going to be used for a new park and hotels sometime in the coming years.

Universal Orlando is in the midst of its largest expansion since the introduction of Islands of Adventure, making now a great time to be a fan of the parks (The future certainly looks bright!). For all that we do know about the next few years, who knows how many rumors or projects haven’t even begun to be discussed by the community. As always, we here at World Of Universal will keep all of you in touch with the latest news and information on all of these upcoming projects.