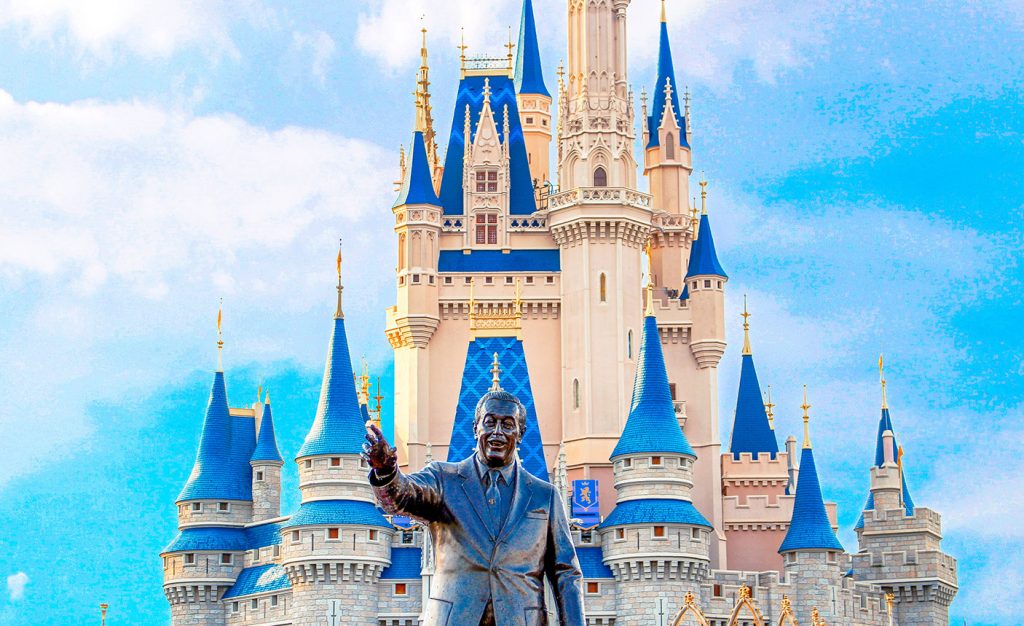 What Disney’s Fox Purchase Means For The Theme Parks

Recently, The Walt Disney Company announced the groundbreaking news that they are purchasing 21st Century Fox. This is a major acquisition within the realm of Hollywood, as two of the biggest studios in the industry would become one. Not only will Disney’s movie business change with the deal, but the theme parks may as well. Here are a few of the changes one can expect to come when the merger is fully complete.

More Pieces of the Pandora Pie
In the past few years, it seems that the Disney parks have been removing attractions featuring licensed properties and focusing more on Disney properties. They would either replace the attraction with a completely Disney property (as seen with The Great Movie Ride) or buy out the company that owned the property (as seen with the Lucasfilm properties). Although there are a few exceptions to the rule, the biggest happened to be Pandora – The World of AVATAR. While some considered the franchise to be an unlikely fit for the parks, Disney has proven its relevance with a beautiful land rich in detail and wonder; however, at the time of the land’s announcement and opening, the franchise was still a property of 21st Century Fox. Disney owning the studio would mean they would not have to license the property from Fox anymore. They would still have to collaborate with James Cameron and other creative heads, but Disney now has a bit more freedom when it comes to that.

More to Marvel
The biggest competition Disney had with Fox was with their Marvel films. Back when Marvel was facing bankruptcy, they decided to sell off movie rights to their popular characters. When Marvel Studios started making their cinematic universe, they were without a few of their heavy-hitters. Today they have managed to make agreements with Sony and Universal for characters like Spider-Man and Hulk, respectively, but they were still without the X-Men and Fantastic Four thanks to Fox. However, Disney owning both Marvel and Fox means even more iconic characters can be used by the mouse. While Universal’s Islands of Adventure is currently using most of the popular X-Men and Fantastic Four characters in Marvel Superhero Island, it seems unlikely for them to appear in Walt Disney World. The other Disney resorts, on the other hand, have plans for Marvel expansions in the future, which means there is a possibility for these characters to make an appearance there. It should be noted that this will probably be determined by how the characters will be used in future films under Disney’s control.

What About Universal’s Springfield?
One of the other properties Disney will gain in the purchase will be the long-running television series The Simpsons. America’s favorite family has called television its home since the late 1980s, but they have also taken residence at Universal Parks since 2008. The Simpsons Ride and Springfield U.S.A. have been popular additions to both Universal Studios Florida and Universal Studios Hollywood, but fans are wondering what future they have with the Disney deal. No need to worry, because Springfield will be protected in a similar manner as Marvel Superhero Island at Universal’s Islands of Adventure. The Simpson family is here to stay!

Conclusion
While many are excited by the news of the purchase, one must realize that this announcement is only the first step of the deal coming to fruition. There is still a possibility for the deal to fall through or be rejected before it can fully take effect. But it has come a long way since the first rumors, and it’s still going strong. One can expect a lot of big changes to come out of it in the entertainment industry, and the theme parks are no exception.