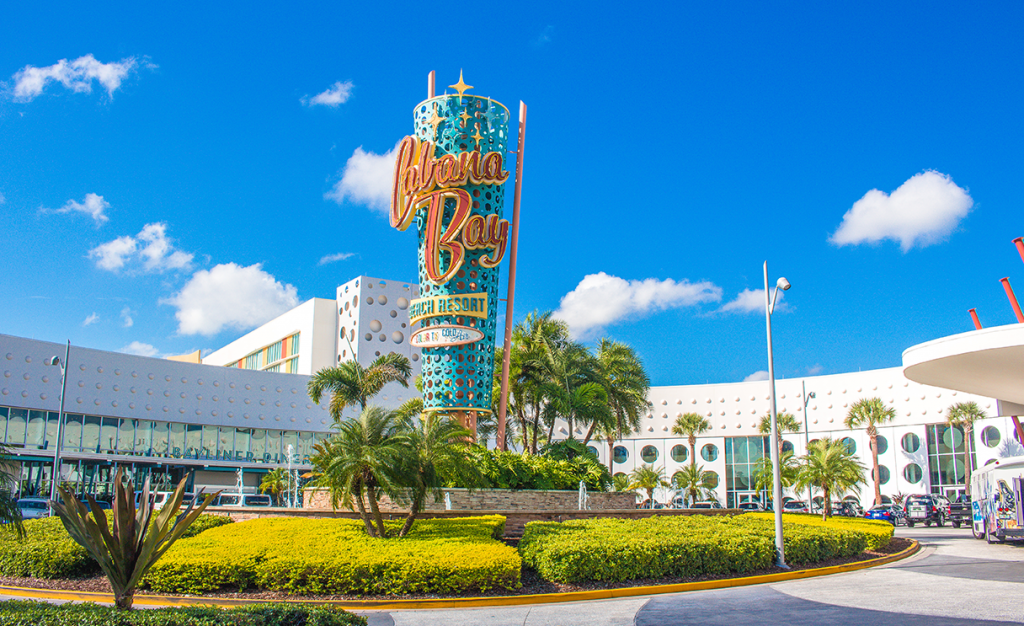 Universal’s Cabana Bay Beach Resort will soon undergo a major expansion to add more guest rooms to the already popular hotel. The 50s and 60s themed hotel will receive two new towers to add an additional 400 guest rooms. The two new towers are set to open in 2017 at the south end of the property near the Americana and Continental Towers. The location of these two towers will provide breathtaking views of the towering erupting volcano at Universal’s Volcano Bay water park, which is also set to open in 2017.