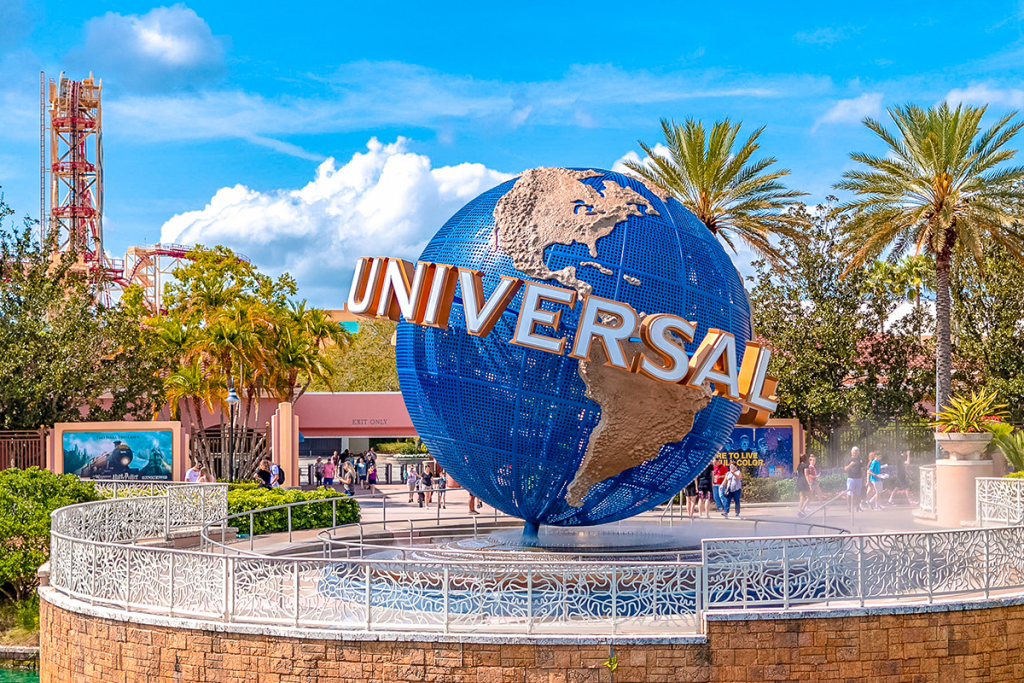 Comcast, the parent company of Universal, has confirmed in an earnings call that the development of Universal Orlando’s new Epic Universe theme park has been delayed due to the coronavirus pandemic. The company did not provide details regarding when the park is expected to open.

Universal’s Epic Universe theme park was officially announced to the public in August 2019. In October 2019, Comcast revealed that the park was set to open in 2023. Epic Universe set the path to Universal Orlando’s largest expansion since the opening of Islands of Adventure in 1999.

“Society is being challenged like never before in our lifetime,” Brian Roberts, CEO of Comcast, said in a statement. “I am very confident that the decisions we are making now will enable us to emerge from this crisis as a healthy, strong company that is well-positioned to continue to grow and succeed.”

When unveiled in August, Mark Woodbury, Vice Chairman of Universal Parks & Resorts and President of Universal Creative, said that Universal’s Epic Universe “will offer an entirely new level of experiences that will forever redefine theme park entertainment.” The new addition will also allow guests to “venture beyond their wildest imagination [and travel] into beloved stories and through vibrant lands.”

Universal and Comcast have not yet publicized what the park’s numerous themed areas will be based on; however, rumors suggest that the park will be home to a Universal Monsters, Nintendo, Fantastic Beasts, and DreamWorks area.