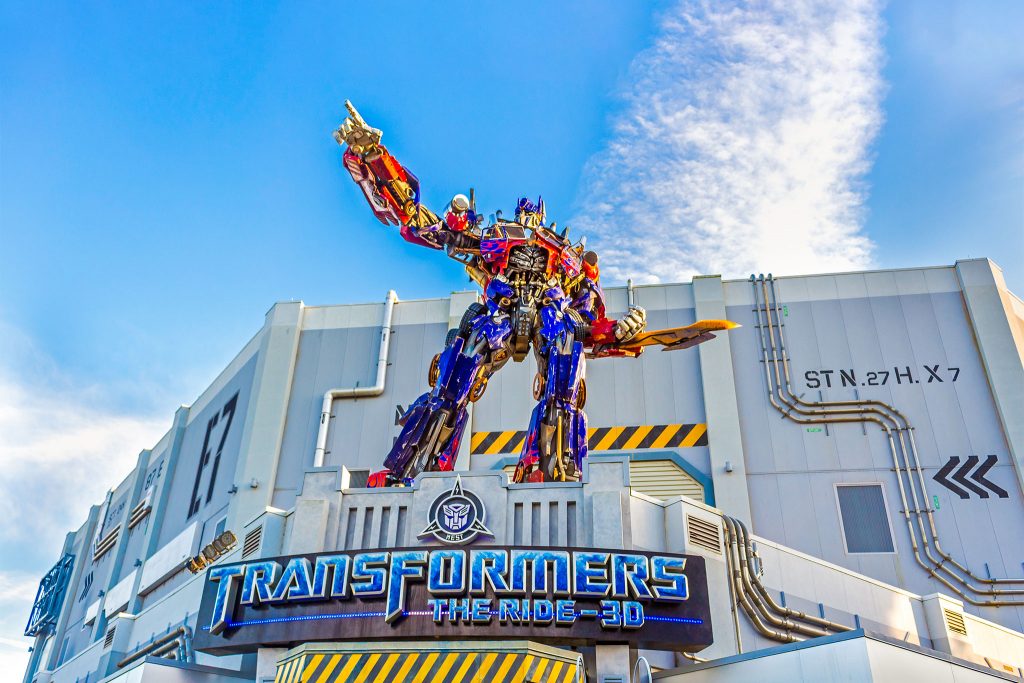 UPDATE (5/21/2020): Universal Orlando plans to open to team members June 1st and 2nd to help test safety precautions in place. From June 3rd and 4th, the resort will invite some guests and annual passholders to its theme parks. Universal Orlando is expecting to open its theme parks to the public on June 5th. Guests will receive temperature checks upon arrival. According to the resort, guests who arrive without a facial covering will be provided a disposable mask. To help promote social distancing, markings will be installed on the ground throughout the resort and Universal’s Virtual Line system will be implemented for additional attractions throughout the parks; single rider lines will not be available. Interactive play areas will remain closed. Additionally, hand sanitizing stations will be available at the entrance and exit of attractions, restaurants, and stores. Universal Orlando’s reopening procedures were approved by the Orange County Economic Recovery Task Force; state approval will be required before the resort can officially reopen.

UPDATE (5/22/2020): Universal Orlando’s parks will officially open to the public on June 5th as previously noted. All guests are required to wear a facial covering during their visit. Free face masks, however, have been retracted. Instead, the resort will offer facial coverings for purchase. Guests will be required to use hand sanitizer at select locations, including prior to boarding ride vehicles. Capacity will be limited throughout all attractions, restaurants, and stores. For additional information, click/tap here.