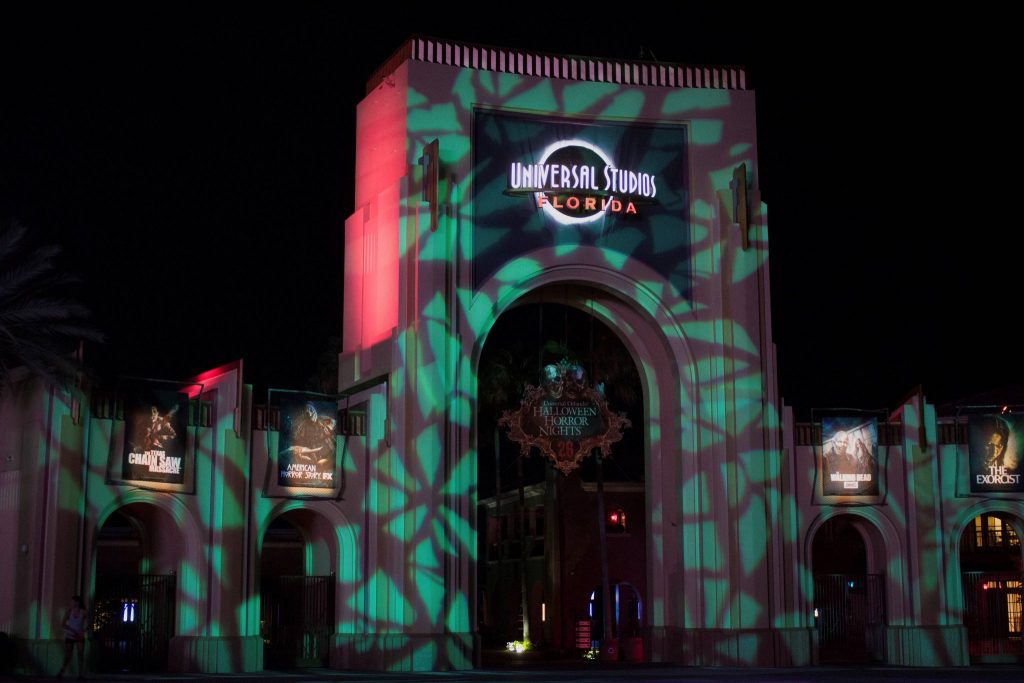 Chucky and killer clowns will roam the streets of Universal Studios Florida come September as a part of the park’s annual Halloween Horror Nights event. Universal has announced that Chucky will be featured in a scare zone, creating chaos during a toy fair that has turned destructive. Chucky has twisted the festival of toys into new nightmares as he commands his minions to carve up horror, according to the report. In addition to Chucky returning to Halloween Horror Nights, killer clowns from the sci-fi horror film Killer Klowns from Outer Space will create a wrath of their own. For this experience, you will enter their domain, and the smell of cotton candy will serve as a welcoming. That sweet smell, however, is actually spun from human victims cocooned inside pods of cotton candy. You’ll now have to face their wrath and escape or you may end up being their next victim.