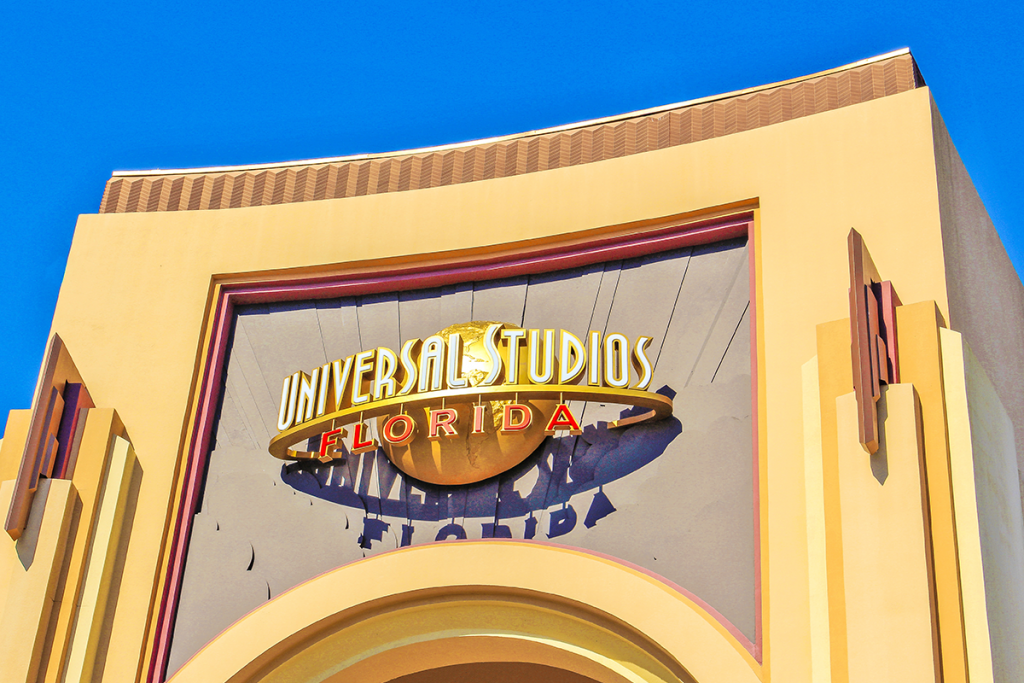 Top 5 Additions to Universal Parks in 2020

Happy belated New Year WOU fans! 2019 saw the rise of some of the most popular theme park attractions around the globe, and 2020 is no different. Just like last year, we will break down the most exciting additions at Universal, Disney, and Seaworld parks in a top-five format. For today’s article, we will explore the plans that Universal parks have in store for the calendar year. We will start at five and work our way up to number one.

It appears that a new retail experience is coming to Universal Orlando’s CityWalk complex. A recent permit filed with the City of Orlando states, “Remove existing four retail spaces and create one merchandise space.” Where would this new space be located? In recent weeks, merchandise at the Fossil and Island Trading Company stores on the first floor of CityWalk have had much of their products marked down. Additionally, Fresh Produce, a clothing store, recently closed its doors. It is believed that the four stores in this corner of CityWalk will close to make way for one much larger store. The kind of retail experience has yet to be announced.

On March 17th, Universal will open an additional on-site hotel with the all-new Dockside Inn & Suites. This large hotel is adjacent to last year’s hotel addition, Surfside Inn & Suites, and is part of the larger Endless Summer Resort complex. This hotel differs from its surf inspired counterpart in that it features a pier theme with beautiful wood aesthetics in the lobby. This hotel will boast many two-bedroom suites that fit six people, perfect for families who want to visit the parks. The hotel is a value resort, meaning cheaper prices for everyone and has a complimentary shuttle to CityWalk and Universal Orlando’s three parks.

Coming this Spring is an all-new live action stunt show based on the thrilling world of the Jason Bourne film series. Located in the former home of the Terminator 2 attraction, this new show will put audiences in the heart of the action. The Universal press release fo the show states, “Through a cutting edge fusion of stagecraft and film, you’ll follow our hero Jason Bourne across three continents as sinister characters pursue him, hoping to bring him in.” No specific opening date has been mentioned as of the time this article was written.

2) Secret Life of Pets: Off the Leash! – Universal Studios Hollywood

Based on the hit Illumination animated film, Secret Life of Pets: Off the Leash! is an upcoming family attraction located in Universal Studios Hollywood. This ride will take guests alongside their favorite characters, including Max, Snowball, Gidget, Chloe, and Duke, in a wild new adventure. The exterior of the attraction is designed to match the apartment complex of the movies and is now part of a larger Illumination themed street that includes the Despicable Me attraction. The attraction will open later this year.

Perhaps the most exciting new experience to any Universal park since The Wizarding World of Harry Potter is Super Nintendo World, opening at Universal Studios Japan this year, right in a tie for the Summer Olympic Games. This land will place guests in the colorful and exciting world of Mushroom Kingdom, where they can interact and play all throughout the land with Nintendo characters. Here, guests can get a ride with Yoshi in a new family attraction and compete head to head in a race on the innovative Mario Kart ride, said to feature amazing technology such as augmented reality and iconic locations like Rainbow Road. This landmarks the first time Universal has made an area based on a video game property. Additional Super Nintendo Worlds will pop up in Hollywood, Orlando, and Singapore in the coming years.

Well, that wraps up our list of the top five Universal park additions for 2020. As each of these projects near completion, we will be sure to provide updates for all of you. Stay tuned to worldofuniversal.com as we look at Disney’s 2020 projects in our next article.