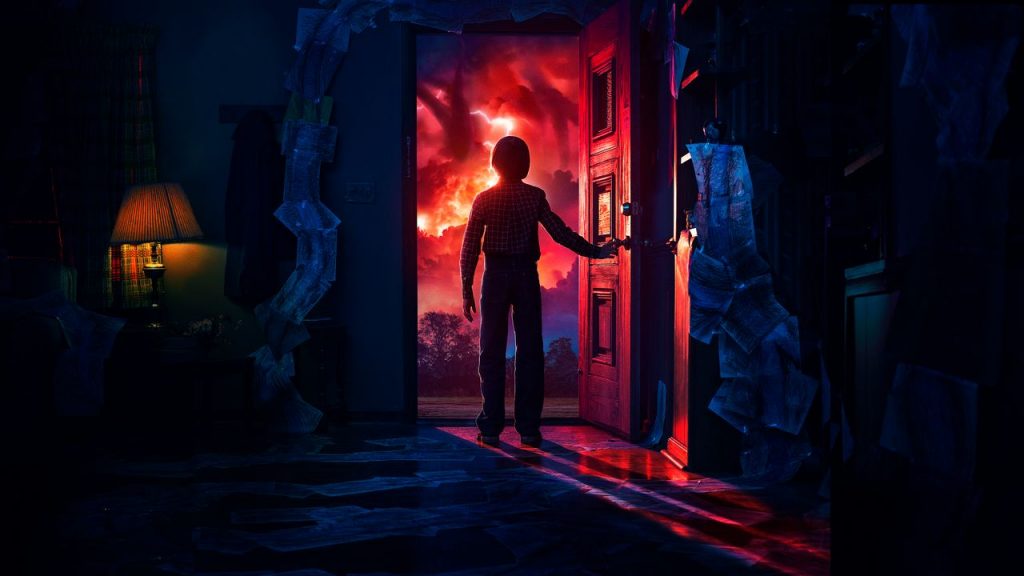 Stranger Things is the first house to be announced for this year’s Halloween Horror Nights event in both Orlando and Hollywood. Last year’s Stranger Things house was one of the most popular experiences at both coasts, so it comes to no surprise that the series is returning in 2019.

According to Universal’s announcement, this year’s Stranger Things house will center around the second and third season. Guests will travel back to Hawkins, Indiana and make their way through iconic scenes and locations from the show, including Chief Hopper’s cabin and the Starcourt Mall. In addition to this, guests will come face-to-face with snarling Demodogs.

Universal Orlando and Universal Studios Hollywood are working with the creators and executive producers of the Stranger Things show to help bring the experience to life.