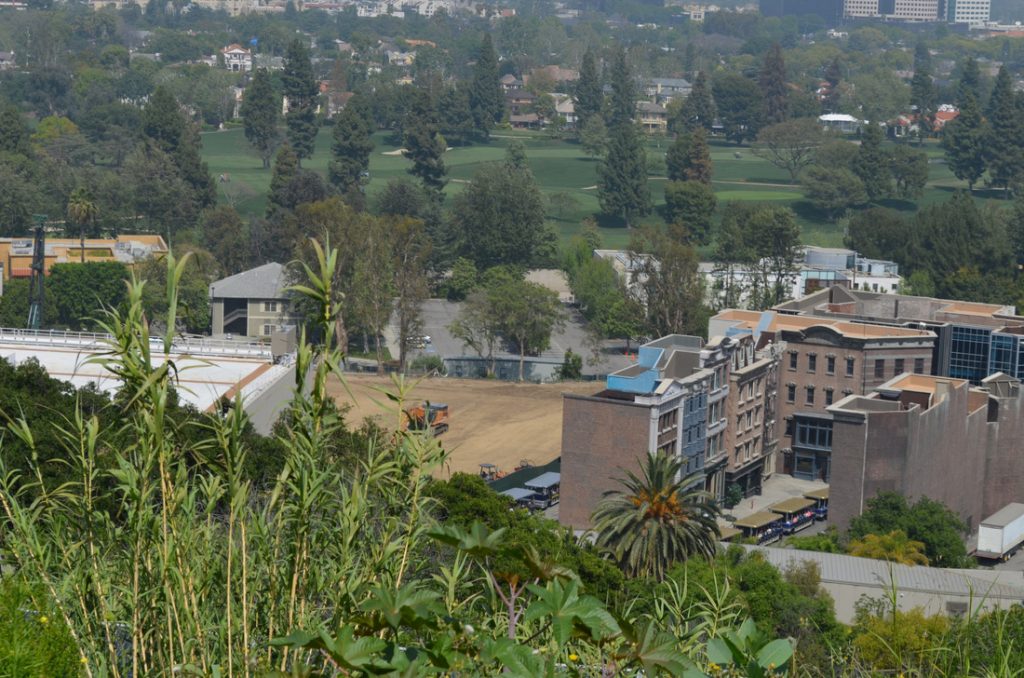 Universal Studios Hollywood has opened new stores in their theme park and is undergoing construction throughout the backlot and The Wizarding World of Harry Potter (opening in April). This photo update covers the updated entrance to Universal Studios Hollywood, some new stores in the theme park, The Wizarding World of Harry Potter, the backlot, and more. 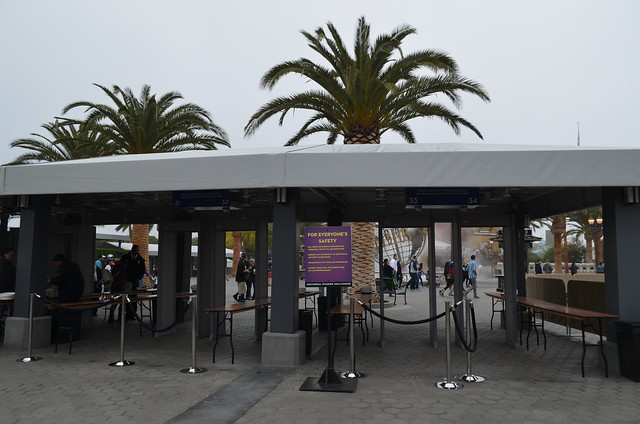 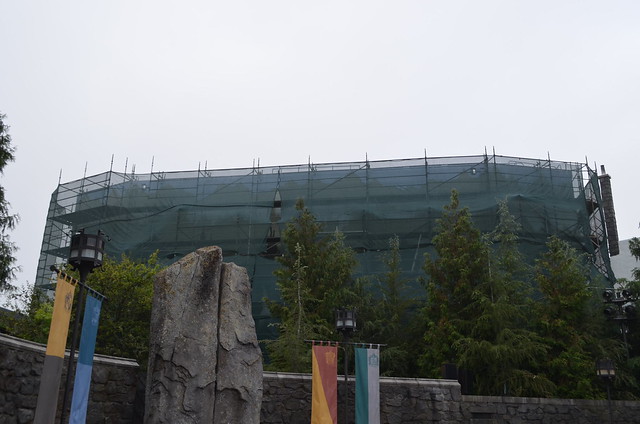 Scaffolding on show building for Harry Potter and the Forbidden Journey (3/20/16): 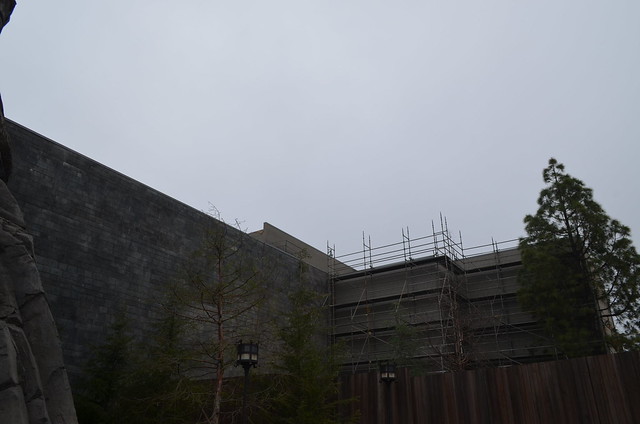 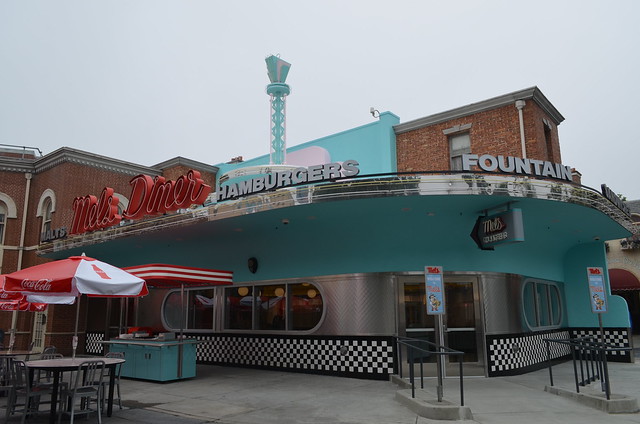 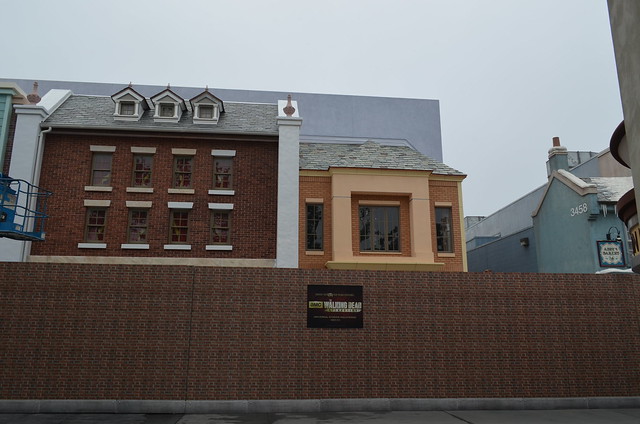 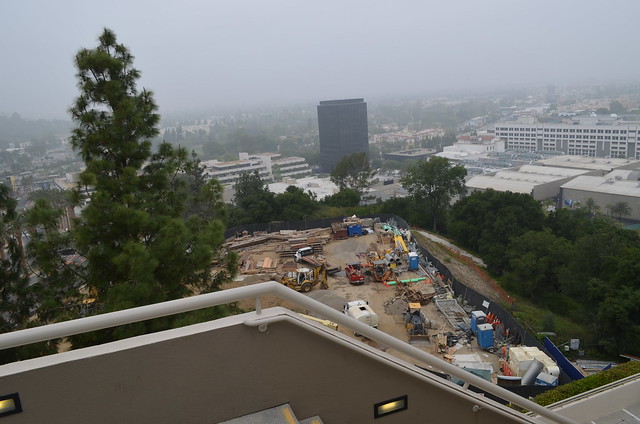 Hollywood And Dine restaurant, which opened on Wednesday (3/20/16): 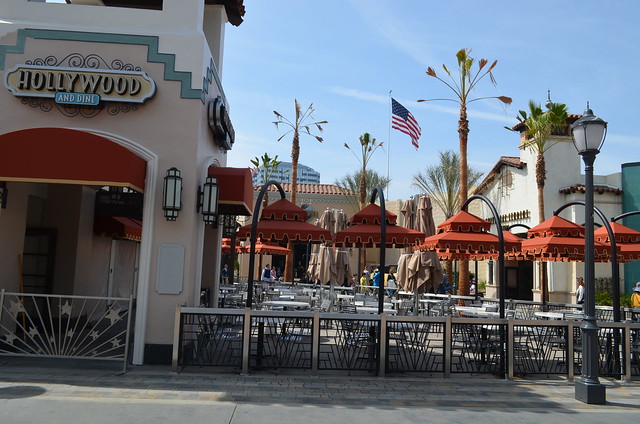 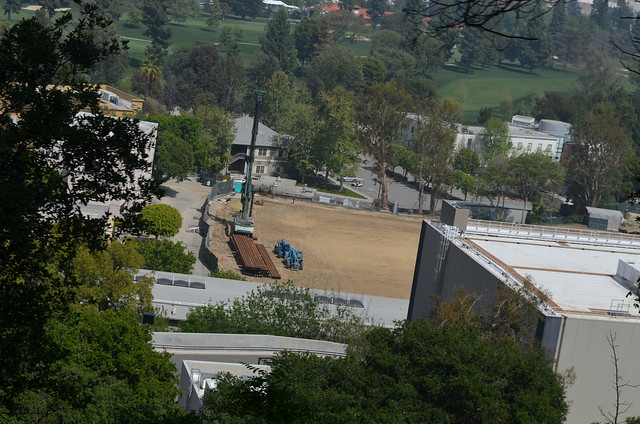 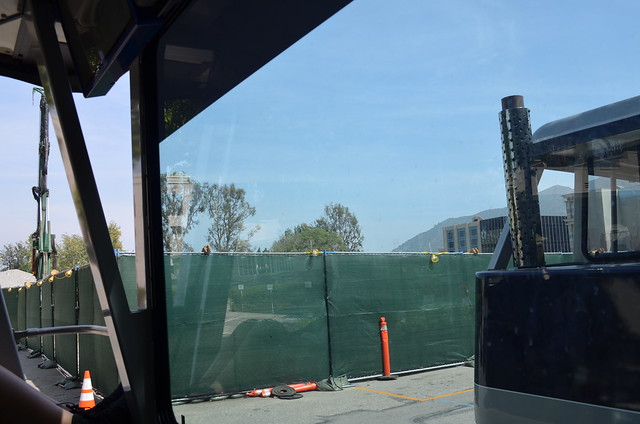 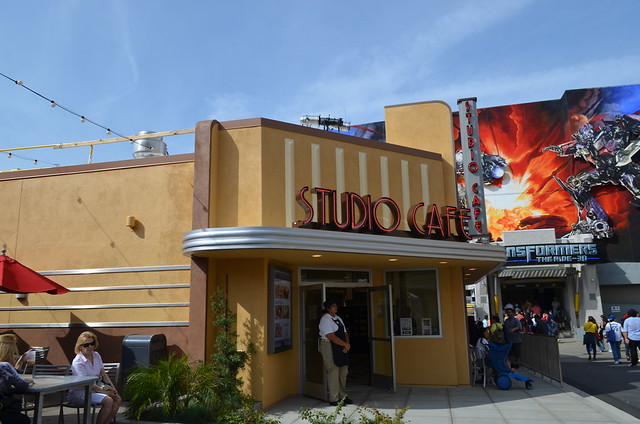 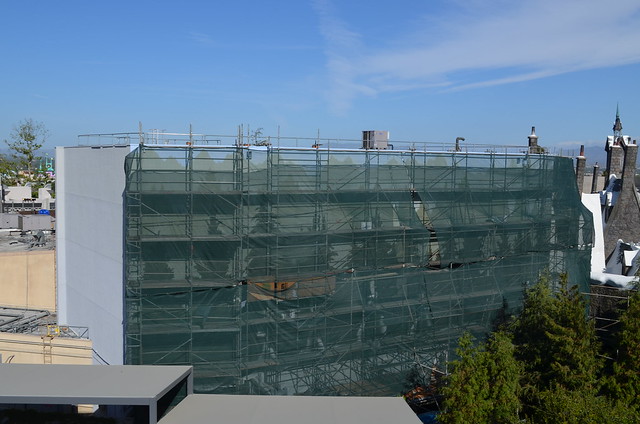