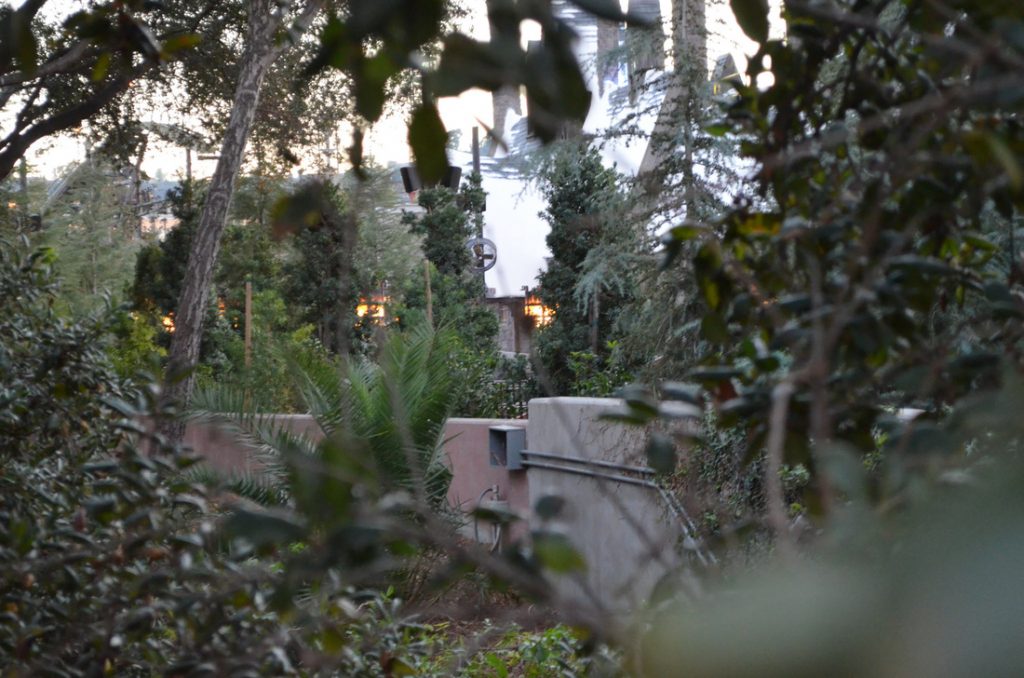 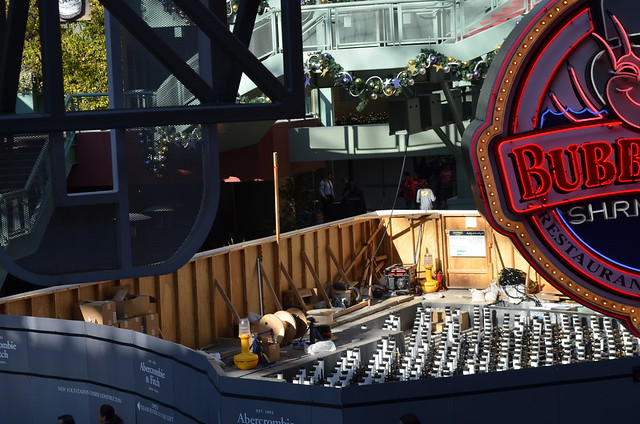 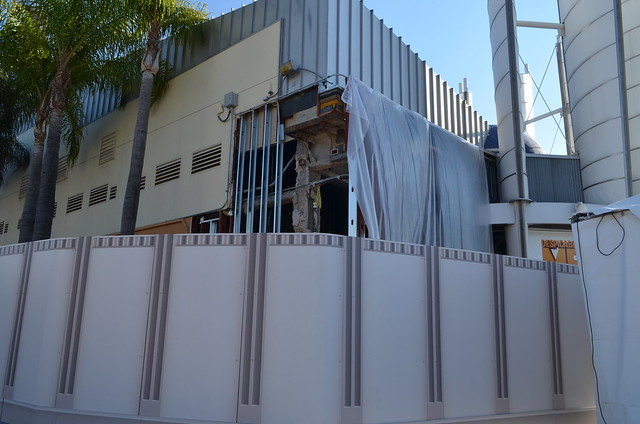 New security check at the front of the park: 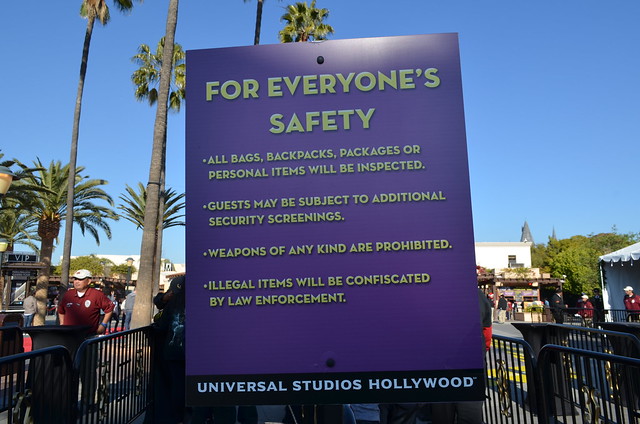 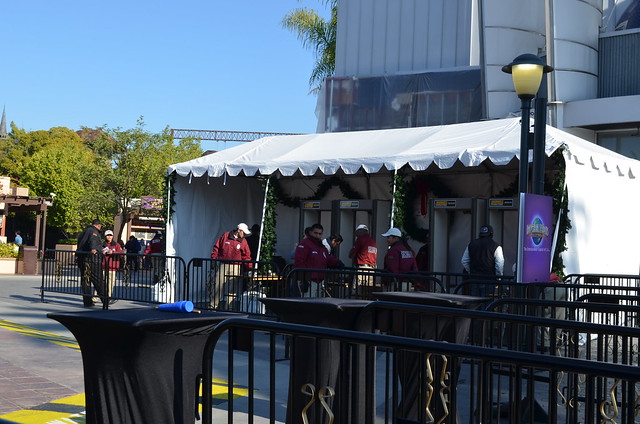 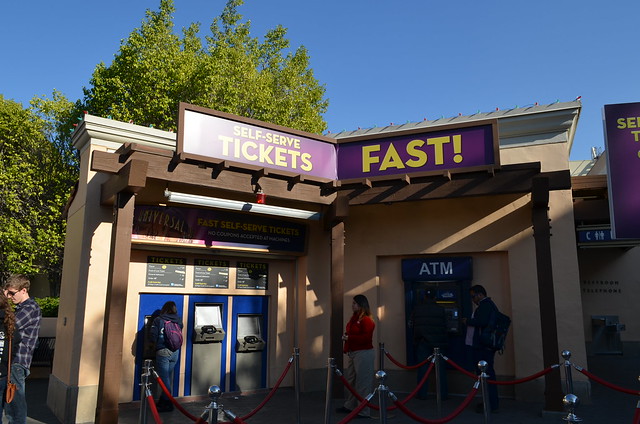 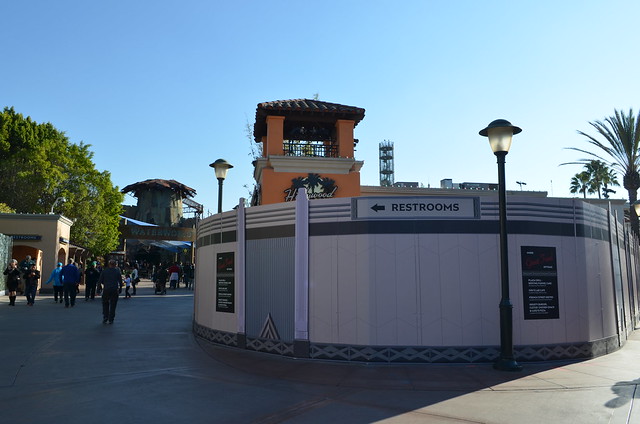 Self-serve tickets presumably for The Wizarding World of Harry Potter: 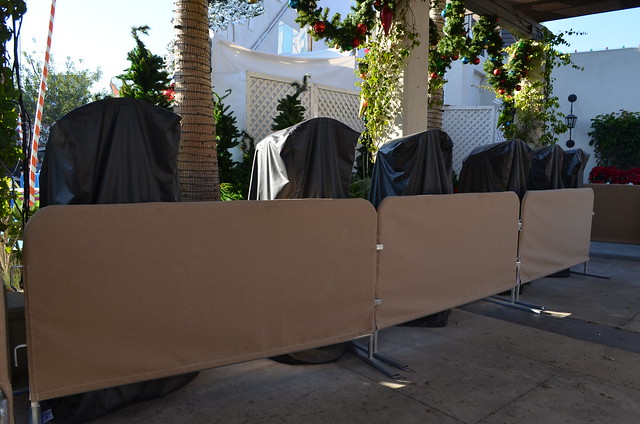 The Wizarding World of Harry Potter: 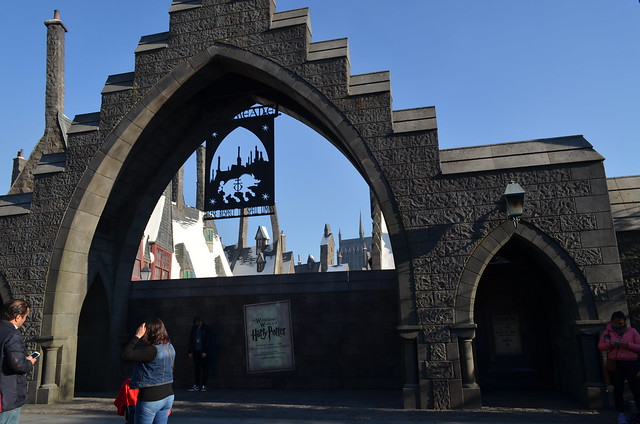