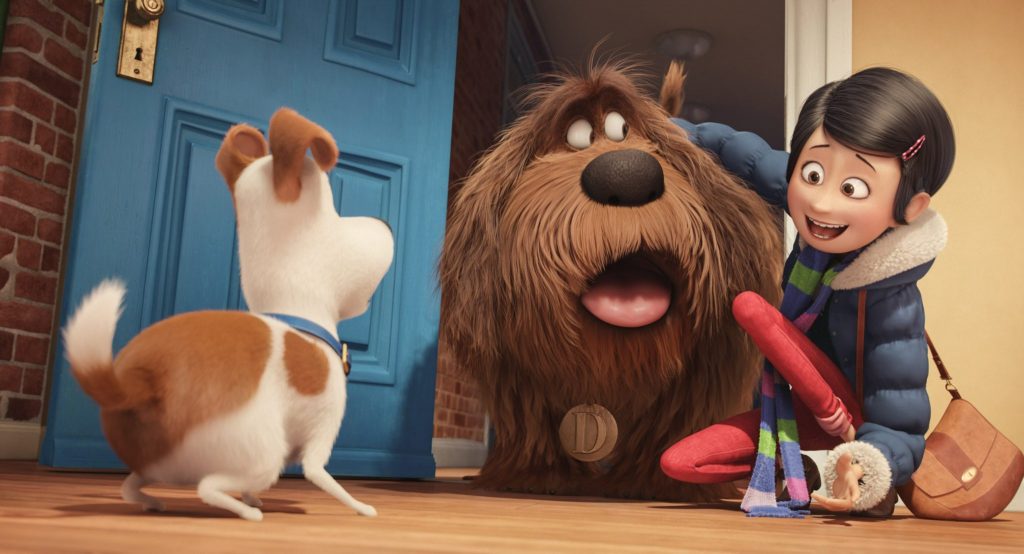 After years of rumors circulating for a new ride based on Illumination’s The Secret Life of Pets, a new attraction based on the film has been officially announced for Universal Studios Hollywood.

The upcoming ride will be called The Secret Life of Pets: Off the Leash. It will place guests in the role of stray puppies who are on a quest to find forever homes. Along the way, guests will come across numerous challenges and join characters from the film, including Max, Snowball, Gidget, Chloe, and Duke.

Universal revealed that the attraction will use a combination of “live, dimensional, and animated characters with hyper-realistic media” to help immerse guests in the experience as they travel through New York City’s bustling streets, towards the Pet Adoption event, and their forever homes.

The Secret Life of Pets: Off the Leash is set to open in 2020. The attraction will be situated on the Upper Lot of the park near Despicable Me Minion Mayhem.