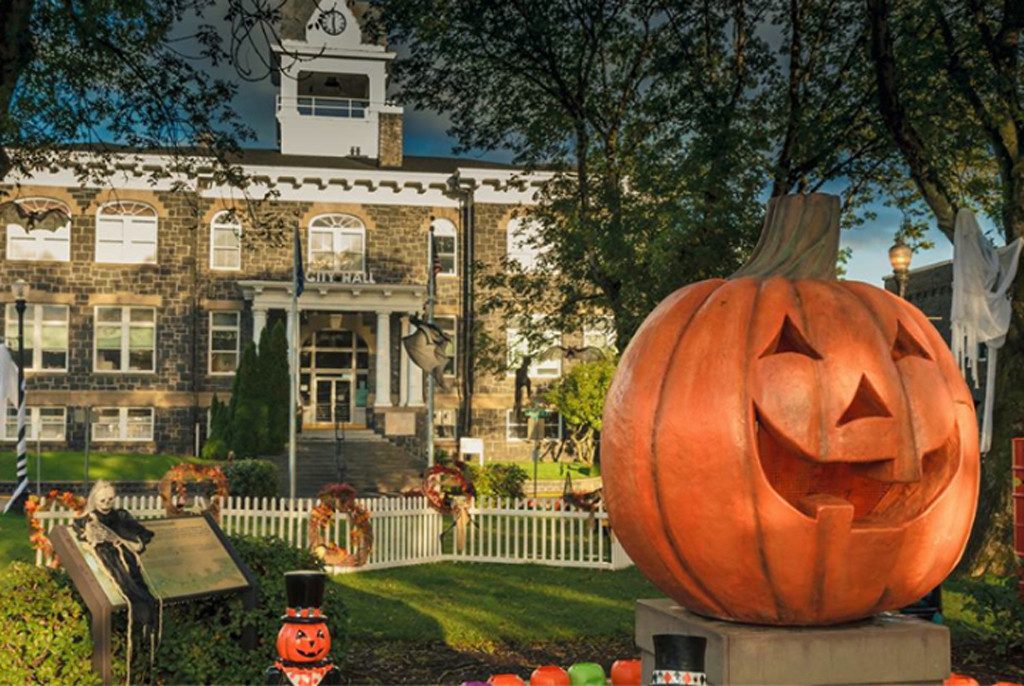 It’s finally that time of the year when people of all ages gather together to enjoy the spooks and scares of Halloween. For as long as I can remember, I have always loved Halloween. From the decorations, costumes, eerie atmosphere, movies, and sense of thrills, it’s no wonder why this holiday is enjoyed by many. Speaking of movies, you can’t truly experience this holiday unless you’ve watched a few good Halloween movies, so be sure to grab some snacks and continue reading to find a list of some of the best Halloween movies you must watch for this special occasion. 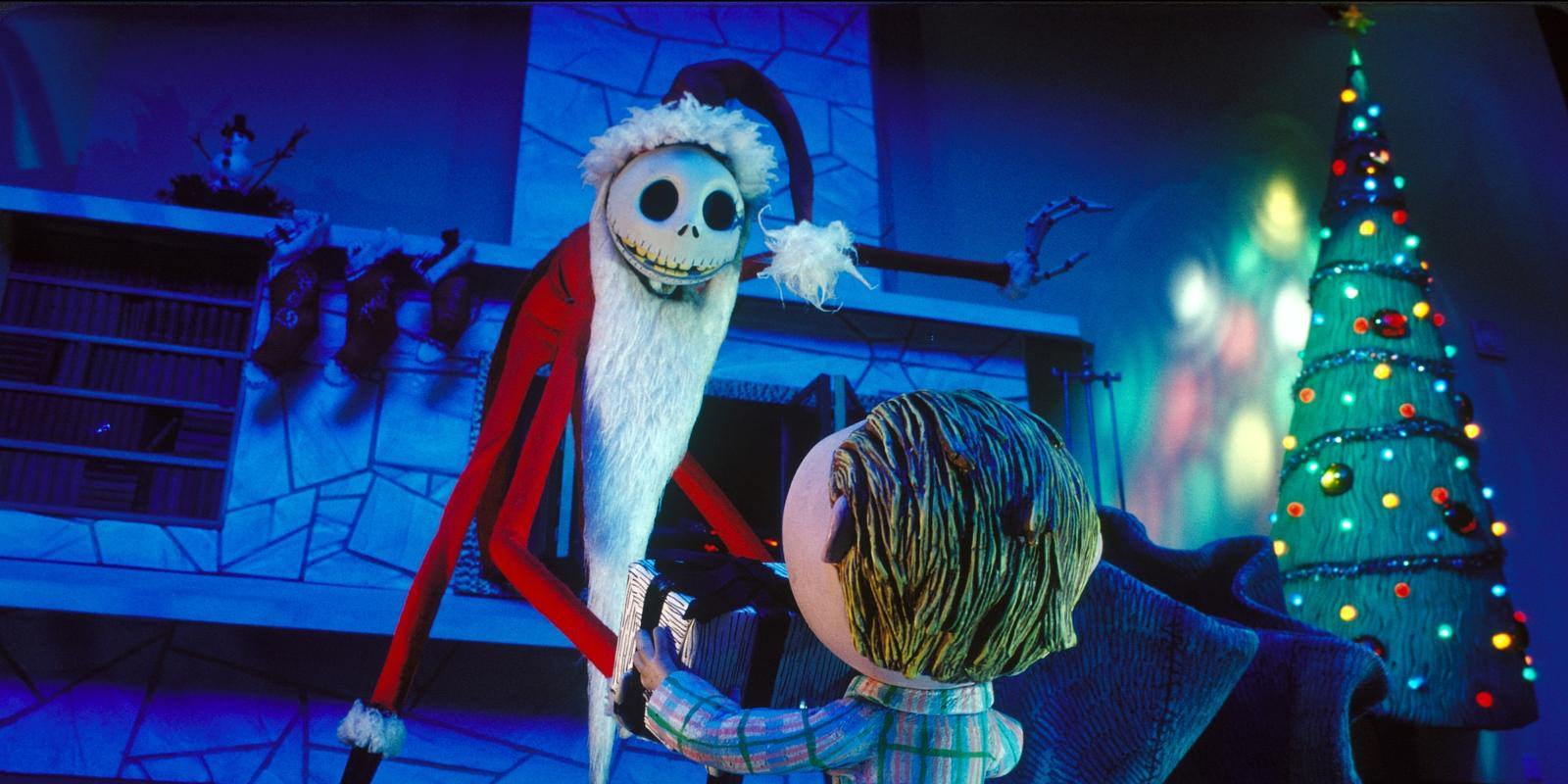 1. The Nightmare Before Christmas
It never feels like Halloween unless you’ve watched a few of Tim Burton’s movies―one of them being the most iconic films―The Nightmare Before Christmas. Released in October of 1993 (just in time for the holiday season), this film is hands-down an animation success. It tells the story of Jack Skellington, Halloweentown’s Pumpkin King, who has become bored of his usual routine and accidentally discovers Christmastown. Jack suddenly decides to kidnap Santa Clause and bring Christmas under his control. Beyond the film’s playful story and delightful catchy tunes, it took over hundreds of thousands of individually-captured frames to produce this classic. The film has a lot of heart, and it’s a perfect movie to put on your watch list for this year.

2. Hocus Pocus
Whether it’s vampires, werewolves, or ghosts, Halloween is a time to embrace all of your favorite monsters and creatures. Speaking of monsters, you can’t forget about the mischevious and magical witches. Hocus Pocus takes place in the infamous town of Salem, Massachusetts where a teenager, Max Dennison, explores an abandoned house and accidentally frees a coven of evil witches. Now with the help from a magical cat, Max and his friends must steal the witches’ spell book to stop them from being immortal. Although the film wasn’t a huge success after its first release, it later became a cult film largely due to the annual airings on both Disney Channel and Freeform. 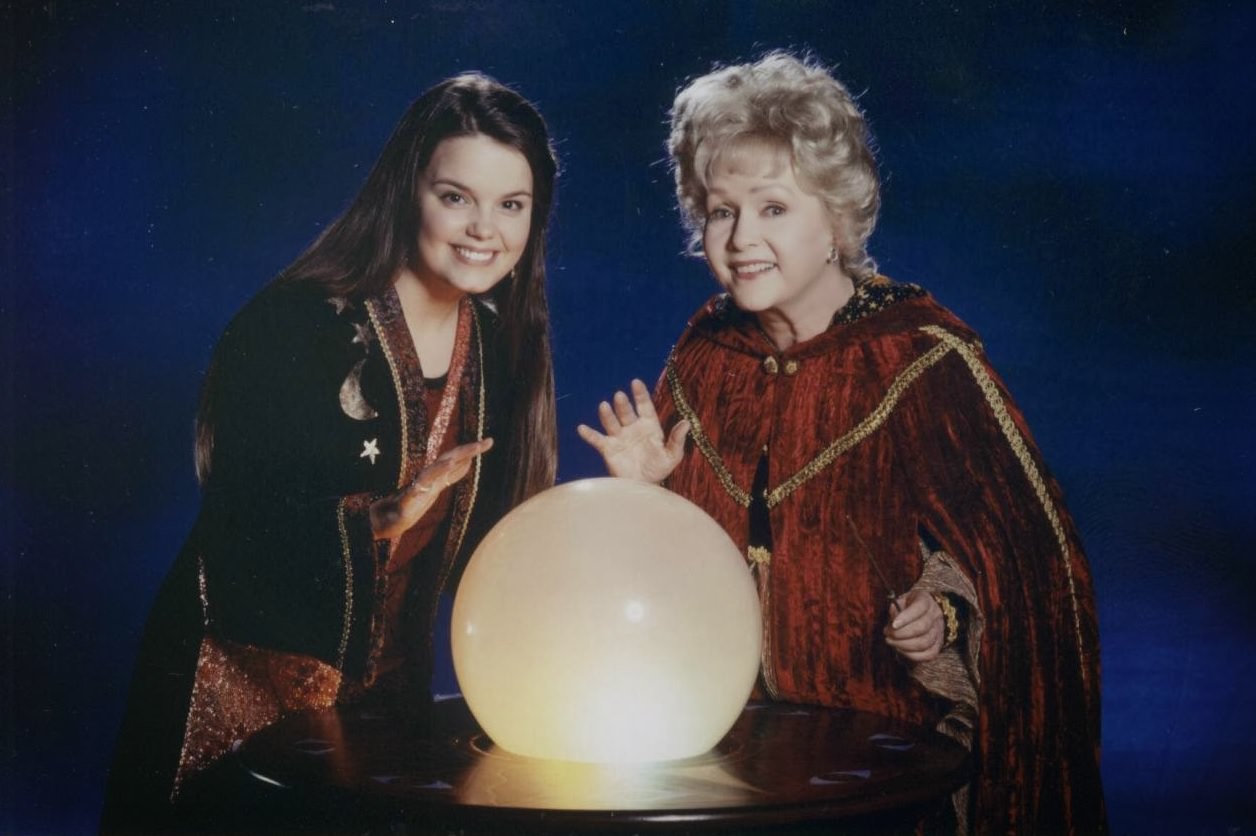 3. Halloweentown
Halloweentown is definitely a must-see during this holiday season because it brings all of your favorite Halloween traits together. Furthermore, it’s also a great movie for the whole family to watch. The film tells the story of a teenage girl named Marnie Piper, whom after she learns she’s a witch, must help save a town full of supernatural creatures. Halloweentown is light, magical, and has an ensemble of a cast (Debbie Reynolds). You can also visit the actual place that the film was shot at, which is in St.Helens, Oregon. 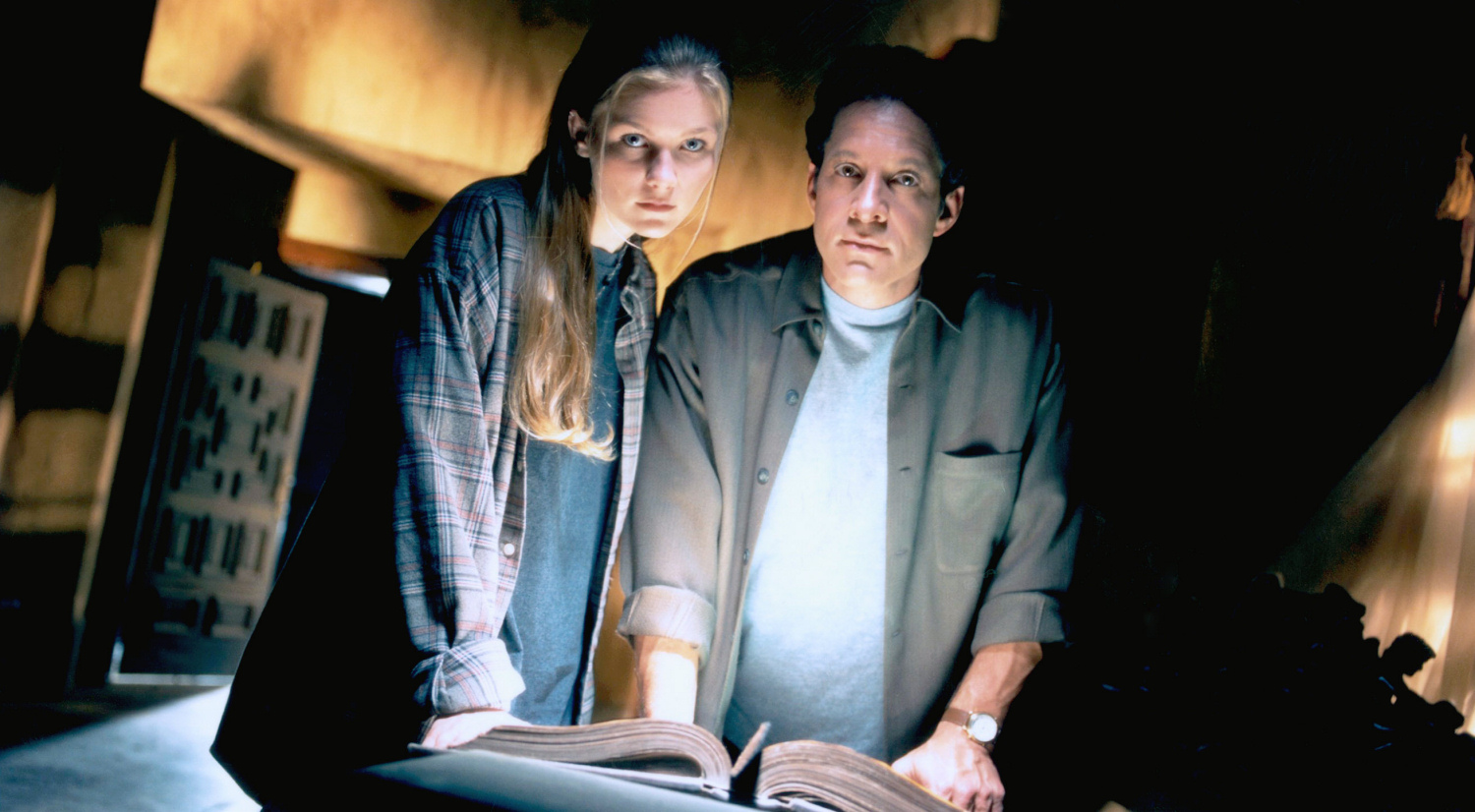 4. Tower of Terror
Based on the beloved thrill ride, Tower of Terror is about a journalist and his helpers who investigate a 1939 mission in which five people disappeared without a trace from the Hollywood Tower Hotel elevator on Halloween night. While the film is based on The Twilight Zone Tower of Terror, the movie has no connection to the Twilight Zone series. Most of the film was actually shot at the attraction while other parts were filmed on a closed stage. It’s definitely a whimsical movie that’s funny and great to watch for you and the kids. 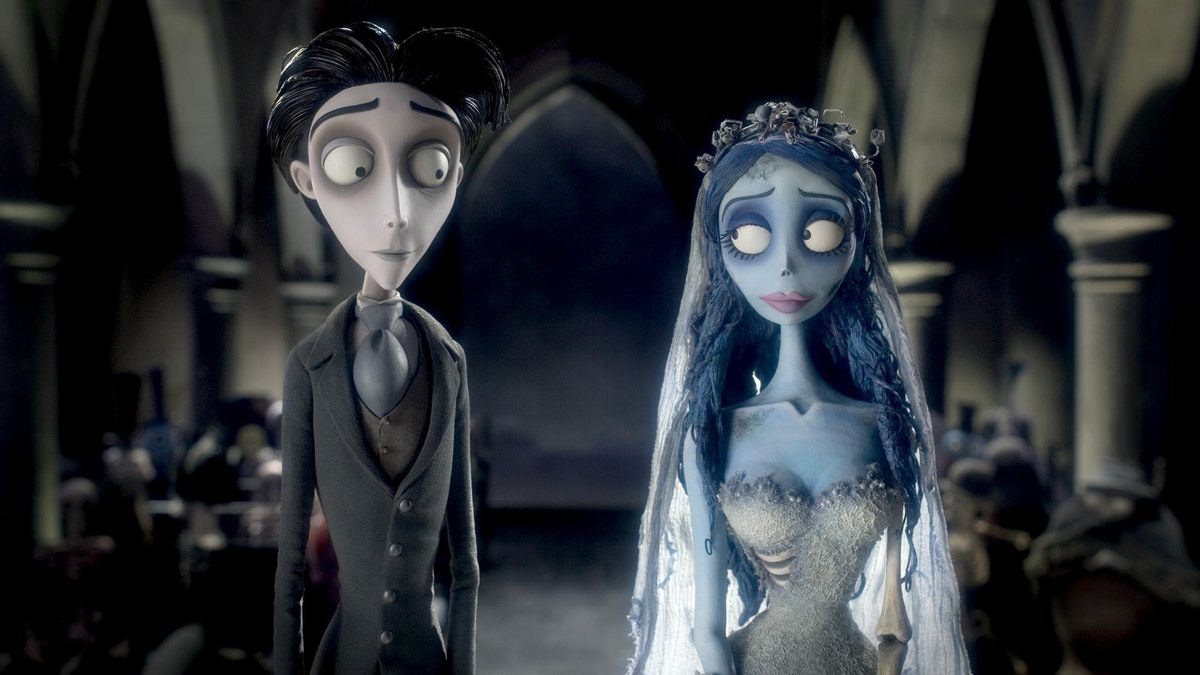 5. Corpse Bride
Corpse Bride has to be one of my all-time favorite movies to watch during Halloween due to it being original and enjoyable. Another Tim Burton masterpiece, this movie features actors Johnny Depp, Helena Bonham Carter, Emily Watson, and Christopher Lee. Tim Burton is a mastermind who knows how to redefine gothic romance, especially in this film. The story is about Victor and Victoria’s families who have arranged their marriage, and although they like each other, Victor gets nervous about the ceremony. While he’s out in the forest, he inadvertently practices his wedding vows in the presence of a deceased young woman who rises from the dead assuming he has married her. Throughout the film, there are many precious, awe-filling, near tear, and funny moments the whole family will love.