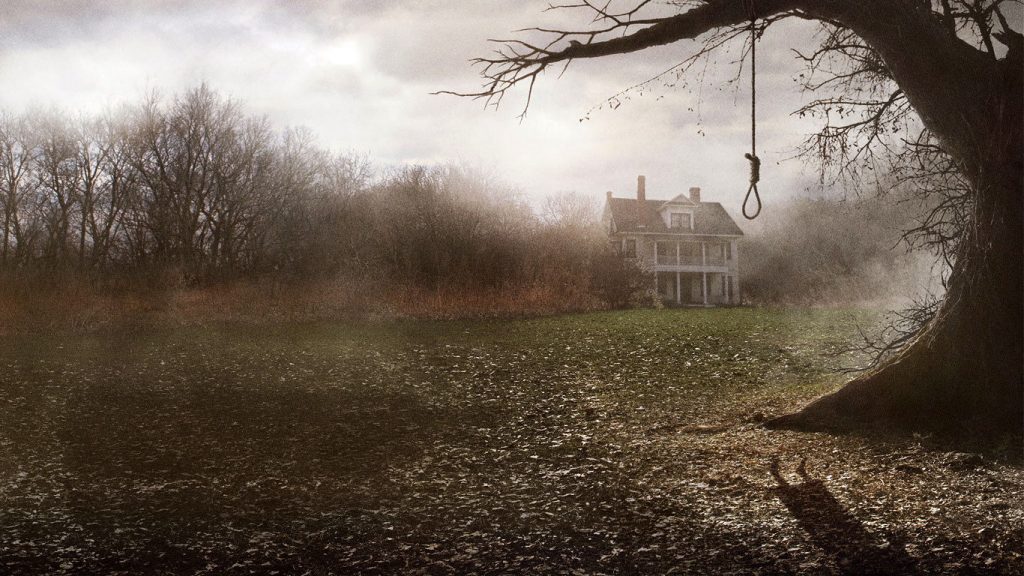 Horror Movies You Must Watch During Halloween

Halloween is just around the corner, and that means it’s time for creative costumes, tasty treats, eerie decorations, and, of course, horror movies. Films have a way of transporting you to a whole new world, and, furthermore, they know how to capture your attention. If you’re anything like me, I love horror movies and that feeling of being scared. In honor of this eventful holiday, here’s a list of some of the best and most thrilling horror films. Life’s no fun without a good scare, and that makes these movies not only iconic but also fear wrenching. 1. Halloween
The movie stars the scream queen herself―Jamie Lee Curtis―and is definitely on the list of must-sees to watch this season. Not only is Halloween named after the holiday, but it is suspenseful, creepy, and terrifying. It’s quite frankly a horror masterpiece, and that’s what makes it such a classic production. The synopsis takes place fifteen years after murdering his sister on Halloween night in the year 1963. Michael Meyers escapes from a mental hospital while being transferred to a court date. He decides to return to his quiet hometown of Haddonfield in search of his next victims. The characters in Halloween are so iconic and magnificent.

2. Scream
This has to be single-handedly a phenomenal movie that resurrected the teen slasher genre. The film was written in a way that deceives you and leaves you on the edge of your seat. If you’re wondering if this is just a typical slasher movie, that’s where you’re wrong. On the contrary, this movie has a plethora of scares and comedy scenes that leave you wanting more. The plot takes place a year after the murder of Sydney’s mother. Now, Sydney is terrorized by a new killer. The psychopath stalks the girl and her friends by taunting them with horror films as part of a deadly game. This film is very clever and unpredictably scary. It’s also a great film to watch with anyone or even by yourself. 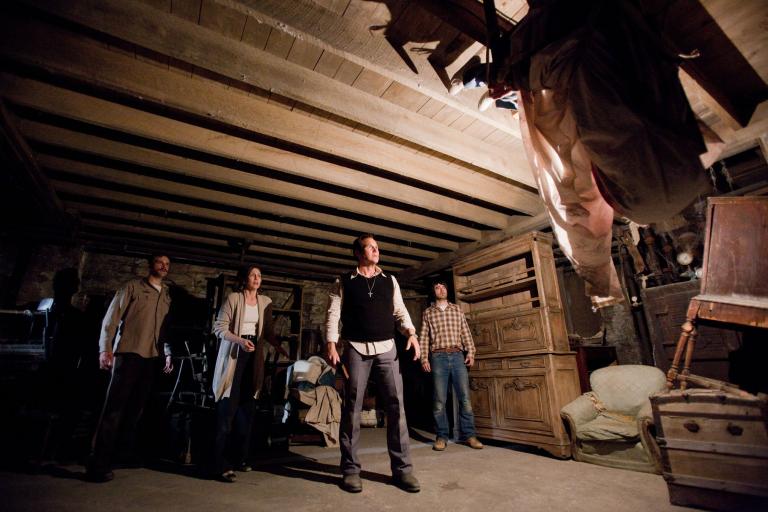 3. The Conjuring
When it comes to horror movies, I absolutely enjoy the ones that deal with paranormal entities. I find such films to be very eerie and bone-chilling, and The Conjuring is definitely at the top of my list for best horror movies of all time. Reportedly based on a true story, this film is about real-life paranormal investigators Ed and Lorraine Warren who work to help a family that’s being terrorized by a dark, supernatural presence in their farmhouse. The director of the film, James Wan, brilliantly delivers a stylistic and visually striking horror film that stands tall among the classics. Wan cleverly builds tension and suspense through mere scene construction. The Conjuring is terrifying, nail-biting, and an absolute masterpiece. It’s definitely the scariest movie I have seen in a while, and that’s why it is hands-down a top movie to watch.

4. A Nightmare On Elm Street
Every small town has an old legend that seems to never die, and just like the residents of Elm Street, Freddy Krueger is the evil soul that plagues their nightmares. This is another great slasher film that tells the story of a child molester who returns from the dead and preys upon his victims in their dreams. Director Wes Craven does such an amazing job at bringing up one of the most terrifying ideas: what would happen if your nightmares were actually real? Although it was a low-budget horror movie, it became big in the horror genre because of its concept.

5. The Exorcist
Noted as one of the scariest movies of all time, The Exorcist is a horror movie that doesn’t disappoint. Released in 1973, the film follows a young girl named Regan who gets possessed by a mysterious entity. Her mother then seeks help from two priests to help save her daughter. The film is both a moving and terrifying drama that takes such a realistic look at what would happen if someone was actually possessed. Furthermore, the film presents to the audience the mystery of faith in its most raw form. The Exorcist is still to this day one of the most profitable horror movies of all time, and back in the 1970s, it was a cinematographic milestone.