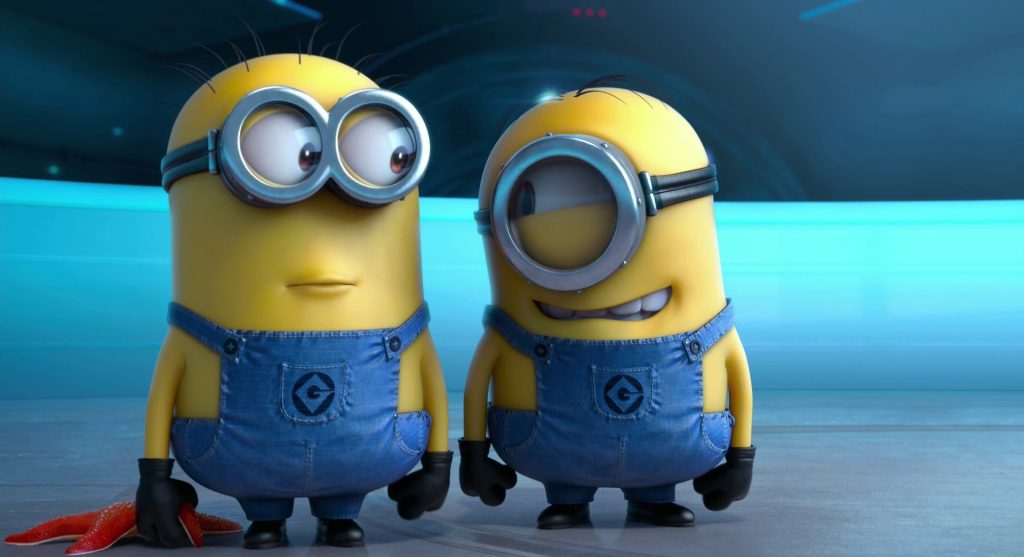 Making Movie History — A Look Back At Universal’s Top Films

There’s nothing better than sitting home on a weekend and putting on a good movie. It’s simply because of movies that we’re able to escape reality as we know it. Whether it’s traveling to an island theme park or sailing through uncharted territory, movies really have a way of making us believe that anything is possible. For more than 100 years, Universal Pictures has created some of the most phenomenal and well-known films of all time. In honor of the studios’ 105th anniversary, here’s a look at some of their best films throughout the years.

1. The Phantom of the Opera
Lon Chaney, also known as the man of a thousand faces, made his debut in this iconic silent horror classic, which was released in 1925. Based on Gaston Leroux’s 1910 novel Le Fantôme de l’Opéra, the film depicts the story of an aspiring opera singer who discovers that she has a mysterious disfigured admirer who seeks love; however, when he suddenly takes the young singer prisoner, a search and rescue mission is set forth. The acting, picture, and music are wonderfully set in this stunning film. 2. Frankenstein
Universal released a numerous amount of monster movies throughout the years, and each one brought great horror, thrills, and excitement. However, decades after its release in 1931, Frankenstein remains an iconic horror film that’s just as eerie and chilling thanks to the man himself Boris Karloff who brought the creature to life. Karloff is a well-known English actor who is primarily known for his depicted roles in classic monster movie films including Frankenstein and The Mummy.

3. Psycho
Psycho remains a top classic and for good reason, indeed. The movie hit box offices in September of 1960, and since then, this film has brought together the perfect amount of mystery, horror, and thrills. The story is about a Pheonix secretary that embezzles $40,000 from her employers in order to run away with her boyfriend. Although, things take a sharp turn when she decides to check into a remote motel that’s run by a young man who has a keen interest in taxidermy and is under the domination of his mother. The infamous shower scene still makes this movie a perfect nightmare. 4. American Graffiti
George Lucas did an astonishing job of bringing together comedy, nostalgia, and bittersweet moments in this timeless and influential teen film. Released in 1973, American Grafitti is a coming of age comedy-drama that includes an amazing cast. Some of these actors include Harrison Ford, Ron Howard, and Richard Dreyfuss. The plot of this film is about a couple of high school grads that decide to spend their final night cruising the streets with their friends before they go off to college. Whether its stunning cars or enjoyable rock ‘n roll music, this movie is a must see. 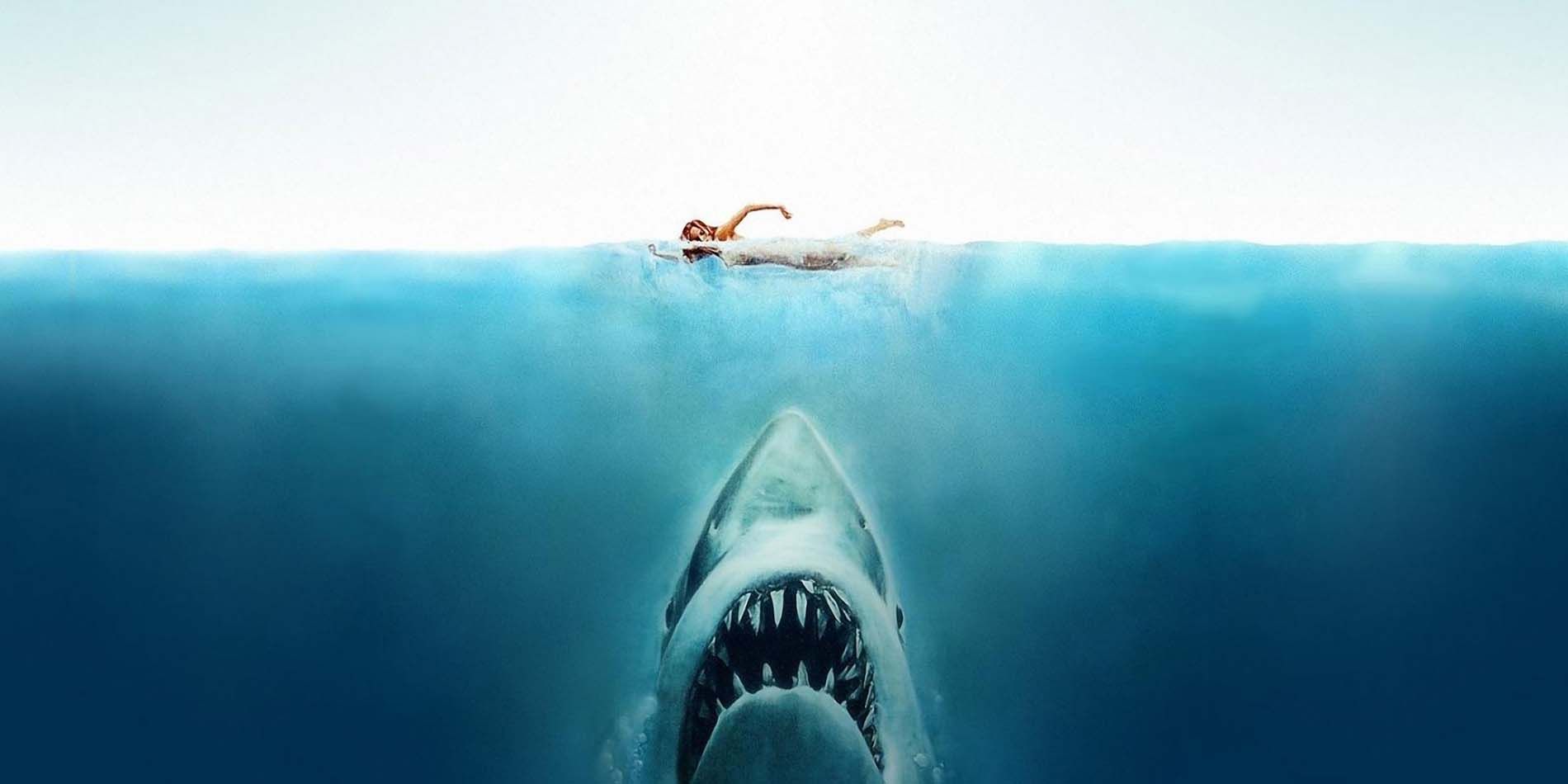 5. Jaws
Directed by Steven Spielberg and released in 1975, Jaws tells the story of a giant man-eating great white shark that attacks the tourist town of Amity Island. Due to this horrific tragedy, the local sheriff teams up with a marine biologist and an old seafarer to hunt this beast down and prevent it from causing havoc. This movie remains a classic thriller that delivers an effective emotion of fear. The Jaws franchise consists of four films in total, each one delivering new thrills. However, the first film still remains to be at the top of the franchise. 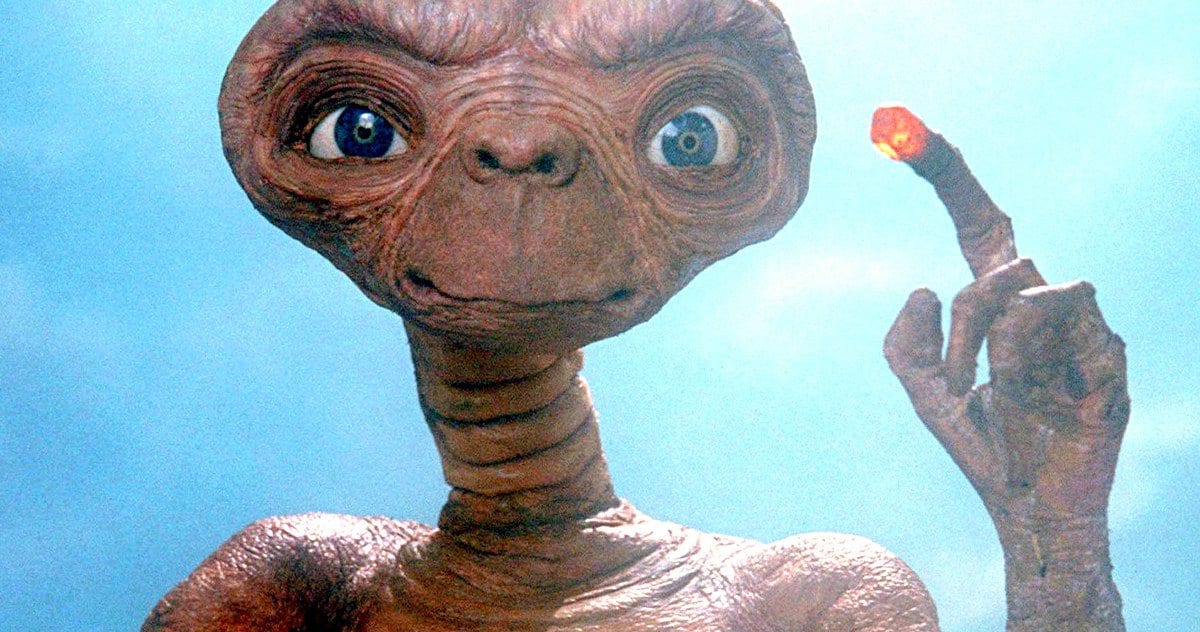 6. E.T. The Extra-Terrestrial
The famed Steven Spielberg once again delivered another beloved tale filled with adventure, friendship, and Sci-Fi. E.T. made its debut in 1982 and was left with positive remarks. It tells the story of a troubled young boy named Elliott, who befriends a friendly alien and helps him escape Earth to return to his home planet. This astonishing film leaves the audience with curiosity and hopes that maybe one day you too could possibly ride a flying bicycle (and you can on E.T. Adventure). 7. Back to the Future
In this 1980s sci-fi classic, teen Marty McFly is accidentally thrown back in time when an experiment that his maverick scientist friend Doc Brown built goes amiss. There is a total of three sequels, each one picking up from where the last film left off. From going back in time to traveling to the future, this film is truly captivating. The story is entertaining; the music is astonishing; and it never fails to bring a smile to one’s face. 8. Jurassic Park
Released in 1993 and directed by Steven Spielberg, Jurassic Park became a massive blockbuster. With a total of three sequels and a newly released series “Jurassic World” with a new untitled Jurassic World 2 set to release in 2018, this is a story that is loved by all. The original story sets place on the island of Isla Nubar, where are a group’s preview tour through the soon to be theme park suddenly goes awry when the park’s power goes off and all the cloned dinosaurs run amok. Jurassic Park is a classic, and it’s no wonder why the franchise is doing so well. In fact, you can visit the park in real life at Universal’s Islands of Adventure. 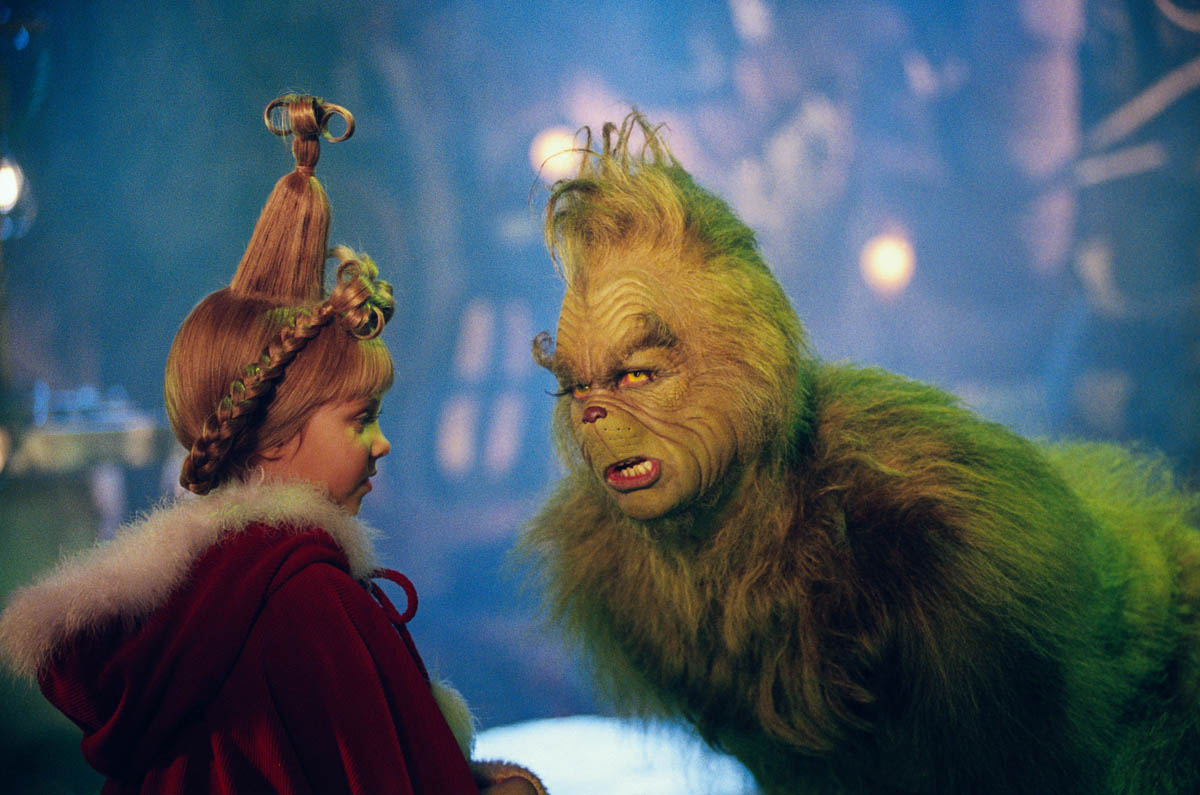 9. Dr. Seuss’ How the Grinch Stole Christmas
Directed by Ron Howard, this live-action adaptation of the beloved story written by Dr.Seuss is filled with laughs and heartfelt moments. The film came out in 2000, and it’s still as magical and creative as ever before. Jim Carrey portrays the role of the reclusive Grinch who, with the help of his hapless dog, Max, decides it’s best to ruin Christmas for the jolly citizens of Whoville. Unfortunately, his plans take a bump in the road when he meets the delightful Cindy Lou Who. This is a perfect movie to watch with the entire family.

10. Despicable Me
When this film was released in 2010, it took the world by storm, and I can see why. At the time, it was a brand new animated movie that was from a totally brand new animation studios called Illumination Entertainment. This movie made $543.1 million at the box office and ever since then, people can’t get enough of these adorable characters. There are three movies with a new one coming out this June, which will make it a total of four. The first movie tells the story of a criminal mastermind named Gru, who uses a trio of orphaned sisters as pawns for his best scheme yet. Throughout the movie, Gru discovers that these girls are changing him for the better. Despicable Me is funny, loving, and just has a plain right awe factor.