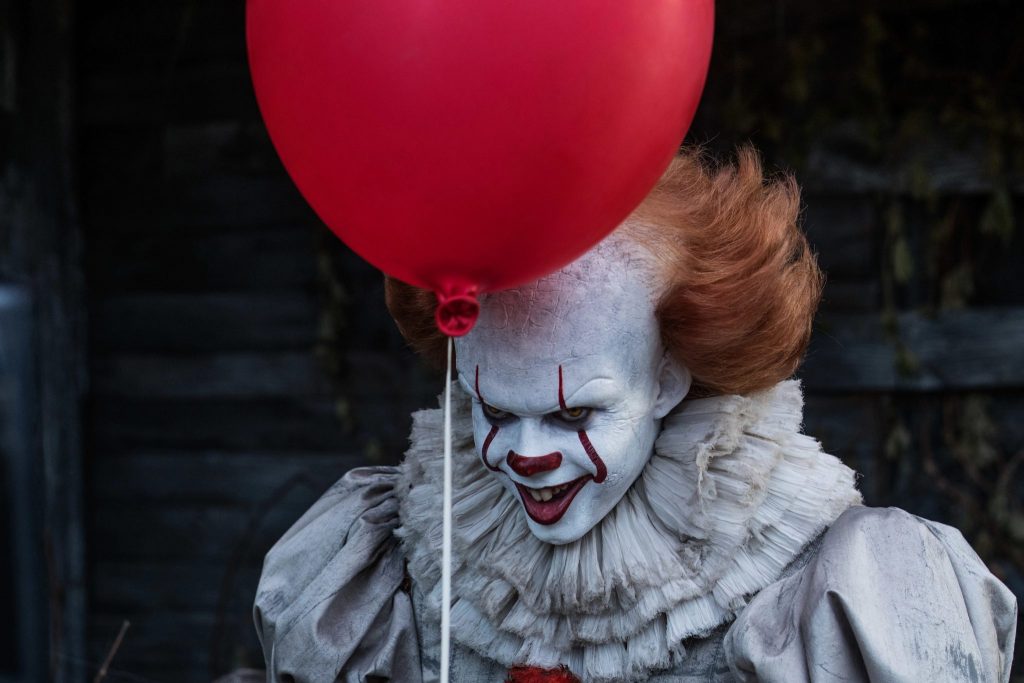 Movie Review: “It” is an overall good film

The 2017 adaptation of It, which is based on the novel of the same name written by Stephen King, features a perfect combination of thrills, comedy, and fear. The film also features iconic elements, like a gruesome clown, floating red balloons, and a superb quote that you won’t forget―”you’ll float too.” These aspects help to solidify It as both outstanding and iconic, but these aren’t the only reasons for this conclusion.

It begins when Bill creates a paper boat for his little brother, Georgie, who sets the boat afloat outside during a storm. Eventually, the boat falls into a sewer grate, and at this point, Georgie encounters Pennywise the Dancing Clown, who lures him toward his doom. When this segment concludes, the film cuts to a scene of Bill at school. This scene introduces Bill’s friends and begins to show the direction of the storyline in which Bill is searching for clues as to where his little brother may be. During the movie, the group of friends, self-called the “Losers’ Club,” each come across Pennywise in different forms, as Pennywise, also called “It,” is capable of shapeshifting―it doesn’t have a solid identity; this is why it is often referred to as “It.” Every 27 years, It awakens and feeds on the children of Derry, Maine using their fears or by transforming into their loved ones as a way to target them. It is doing just this with the members of the Losers’ Club, including Bill. Near the end of the film, however, the group learns that they are stronger together and are able to fight back against It. Their ability to work together and put aside their fears is how they defeat the creature . . . for now. After the events that took place in Derry, the group of kids make a pledge to return to the town should It ever return, and this sets the stage for Chapter 2. 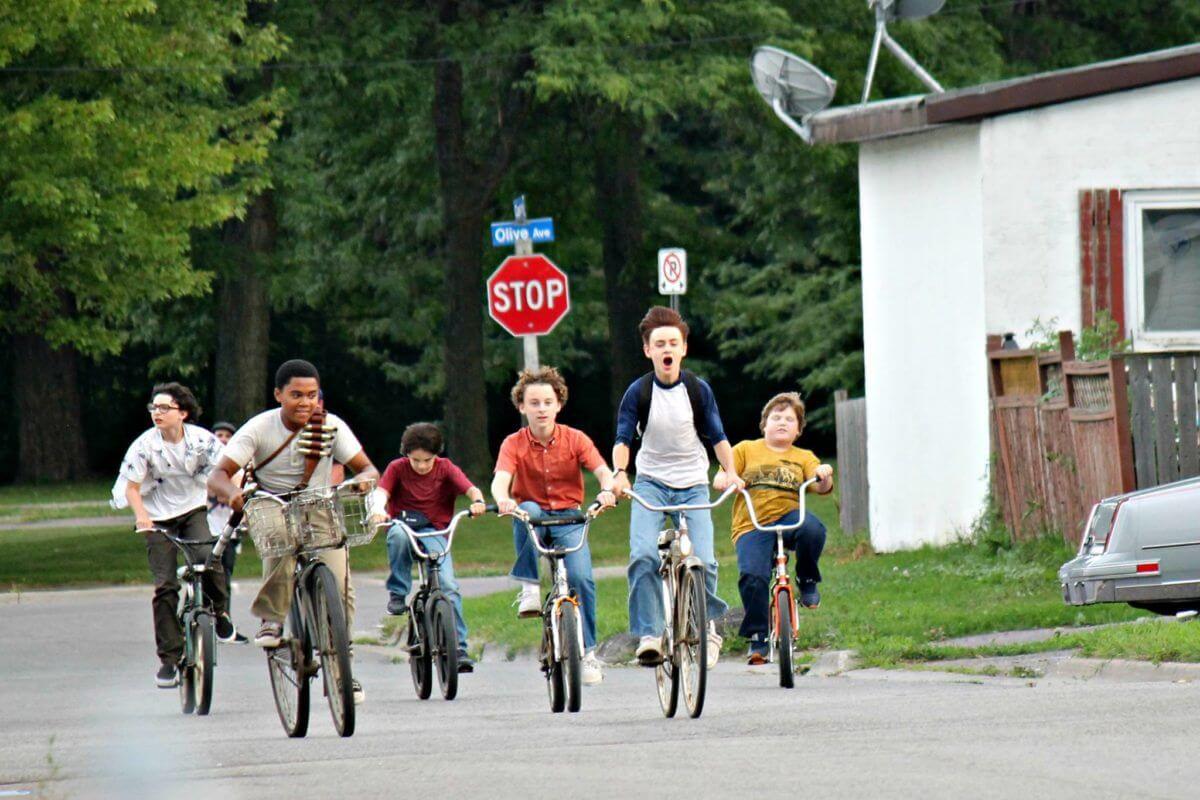 The storyline in the film, It, is solid from start to finish. As the horrific scene featured in the beginning wraps up, the film moves along with that event being the reason for the actions that follow; however, the storyline is much more than this. Throughout the film, the Losers’ Club isn’t just searching for clues to find Bill’s brother, who was killed by It. The group themselves encounter It through their worst fears, adding more to the storyline than just setting off on a quest, and each kid faces the burden of having to overcome their fears. This, I feel, not just builds the plot but makes it somewhat relatable. As children, we each fear something, whether we admit it or not, and that fear weakens us when we are confronted by it, rendering us ineffective. If we are able to overcome that fear, it gives the sense of strength, but if we have others to help us overcome that fear, it further strengthens us. This is exactly the case in this film. The ability to relate to the kids’ sentiments further enraptures you. Moreover, the film’s use of grief, terror, and courage in the storyline makes it truly captivating.

Shortly into the film, we are able to understand the personality of each character. We begin to understand who they are, what they’re like, and what they fear. It does an excellent job at getting you to know who each character is early into the film, wasting no time and giving the movie an advantage by allowing us to comprehend with each event that unfolds. In addition to this, each character featured in It includes virtually any personality you can think of: characters who are daring, humorous, malicious, sensitive, serious, weak, strong, etc. While a film’s storyline is very important, so is its character development. The better the audience understands a character, the better the character development is, and if a character’s personality relates to an audience member, the better they are to get a grip on the film because they can connect with a character. It perfectly accomplishes both of these statements. The film doesn’t just seamlessly let the audience comprehend who each character is, but it also presents many characters with traits that audience members can relate to. The characters’ personalities also help to further promote the storyline. 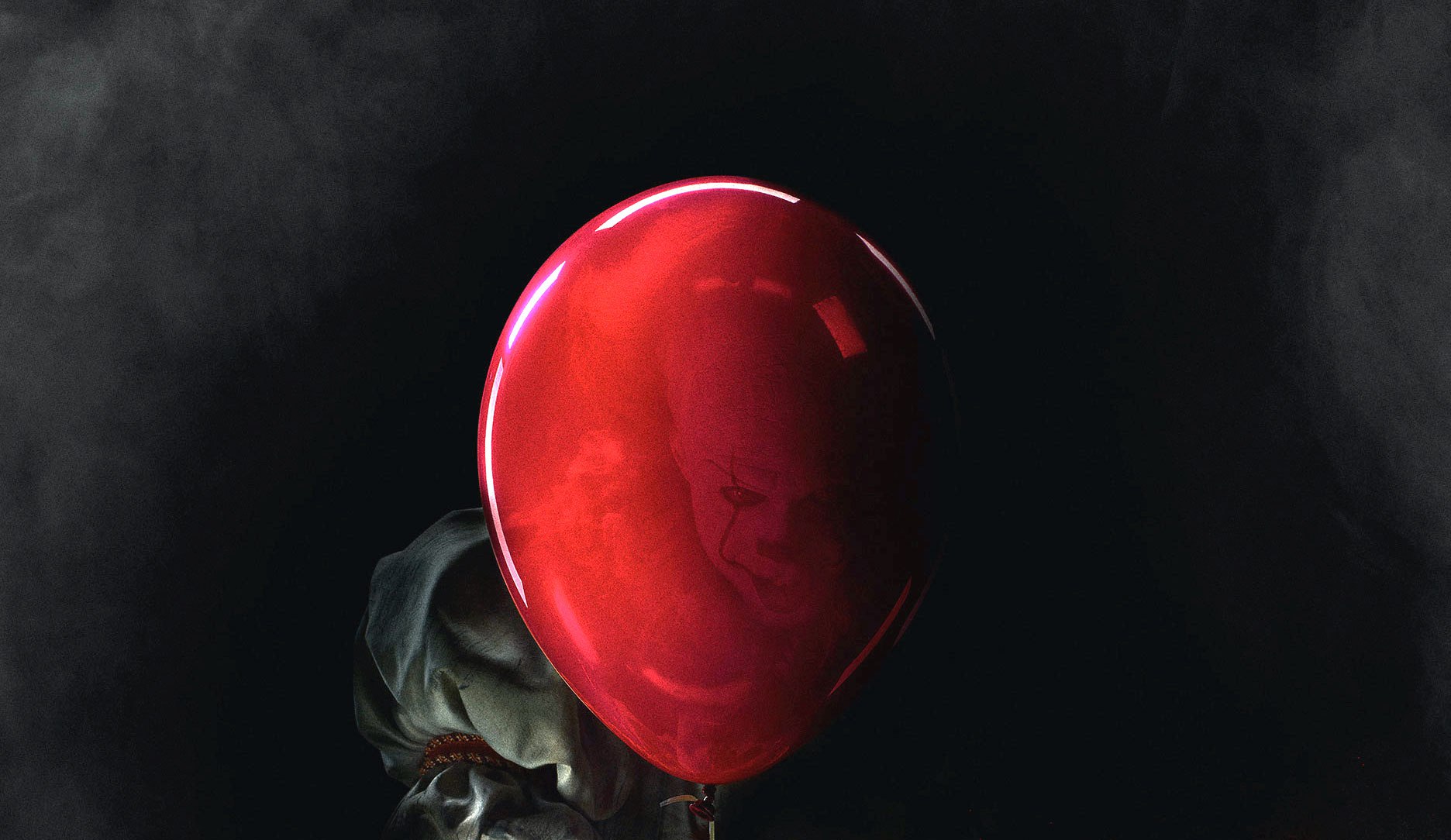 It isn’t solely a horror movie; it’s an adventure, drama, and thriller film. While It isn’t a scary movie, it plays on fears. I see It as a film that doesn’t scare you at the moment but rather psychologically; It tries to affect your mind by creating images of things we fear, thus, making us a target of It as the kids were in the movie. Though this film does include numerous jump scares, it honestly isn’t alarming. The production includes more comedy, actually, with a few disturbing figures. However, the movie’s incorporation of these elements makes it distinct. Though I do wish the movie included more horrifying moments, this didn’t necessarily downgrade it; the comedic factors, intriguing storyline, and superb character development made up for this. Aside from this, I do believe It as Pennywise should have spoken more than he did. Rather than consistently using computer graphic imaging during Pennywise’s appearances, the movie should have included additional lines for him, especially given the character’s popularity.

Overall, the 2017 version of It is a good film. It‘s mixture of different movie genres in addition to its well-produced storyline and amusing characters makes it compelling and entertaining.