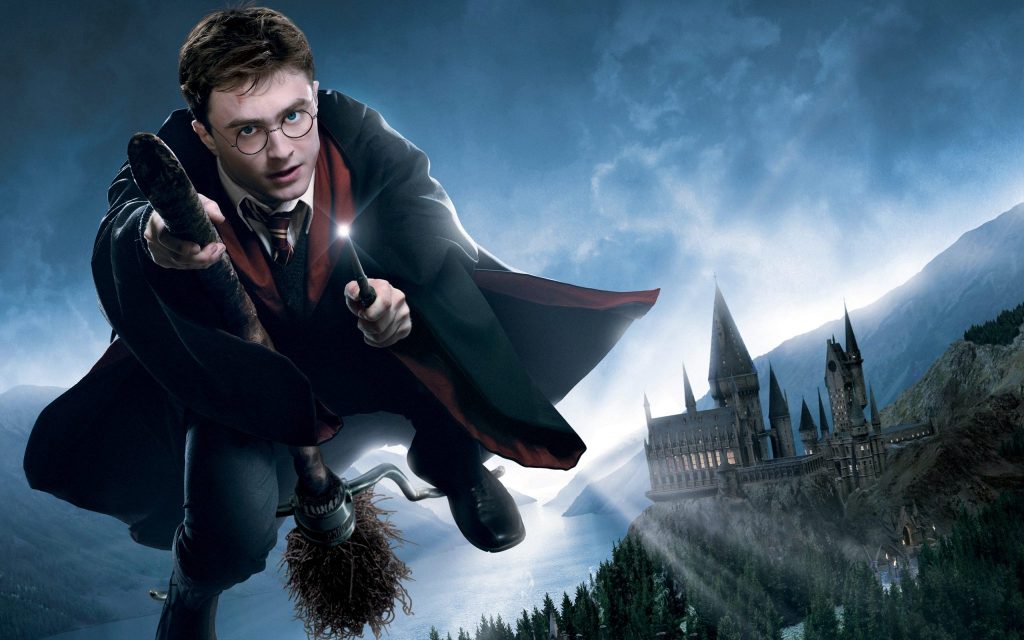 Is a Harry Potter Hotel on the Horizon?

During the D23 Expo, Disney announced a brand new immersive on-site hotel for the Walt Disney World Resort themed to the Star Wars franchise. The hotel will “[combine] a luxury resort with immersion in an authentic environment,” said Bob Chapek, chairman of Walt Disney Parks and Resorts. According to details, the new hotel will be designed to appear as a starship in outer space. It will even offer windows that overlook space, giving guests the impression that they’re actually in a different environment and a part of the Star Wars world.

Star Wars is a wildly popular franchise with millions of fans worldwide, likely making it a given success for Walt Disney World. But how will the theme park giant across the street—Universal Orlando—counteract this development? Well, a Harry Potter themed property may be the answer, but is Universal Orlando actually interested in pushing forward for one? Well, there doesn’t appear to be any signs of them constructing a Harry Potter hotel, but many fans of the series have long requested for them to do so.

With a fan base so large, a Harry Potter inspired on-site hotel could attract new visitors to Universal Orlando and could also attract returning visitors. The franchise has been Universal’s biggest success for their Orlando destination as well as their other parks. Whether a Harry Potter hotel will ever come to fruition in Orlando is unknown, but what if one were actually built? How would it do financially? How would the hotel be designed? And where would it even be located? 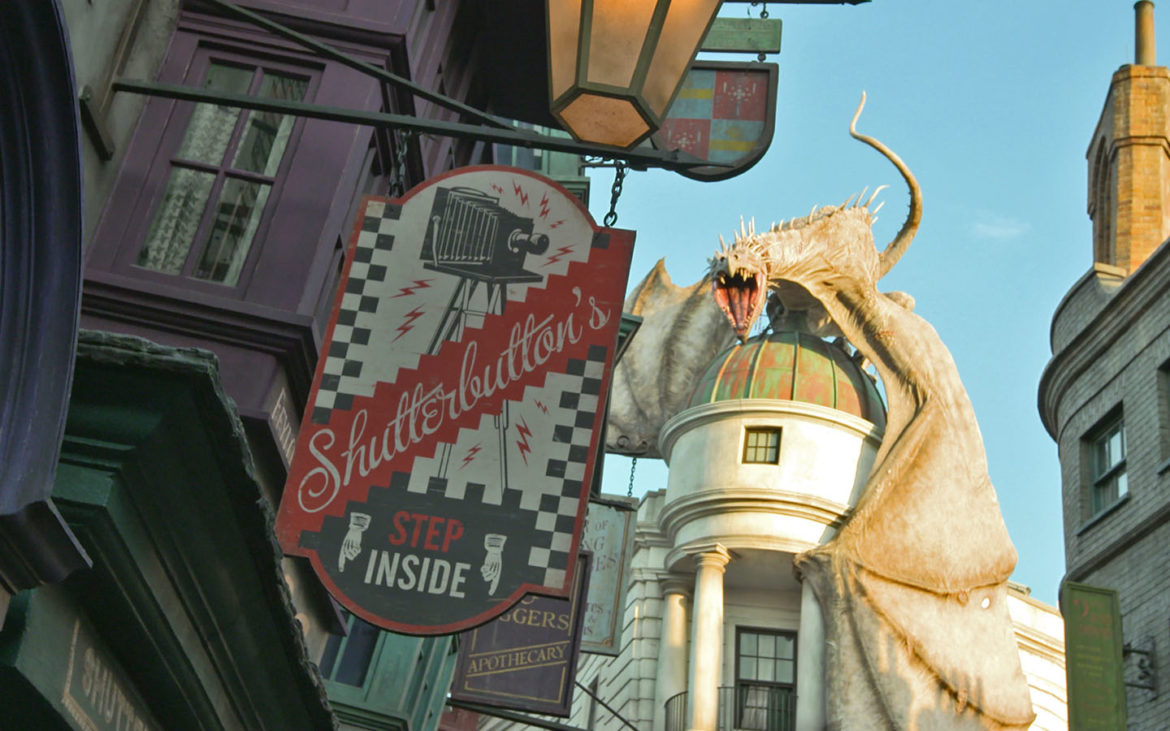 Harry Potter originally began as a book series written by J.K. Rowling. Because of its early success, the books were then turned into films. After its massive success as a whole, the Harry Potter franchise was then turned into a themed area now found in many of Universal’s theme parks. Now, the magic still continues whether it be through Pottermore, upcoming works revolving around the Wizarding World, or events. According to an article published to Time.com in 2013, the Harry Potter brand had an estimated value of $15 billion. In fact, Harry Potter is one of the largest franchises ever. With its millions of fans, virtually all Harry Potter creations, including the books, films, and themed areas, have been a success for its creators, which is why Universal has consistently opened new areas themed to the series. Given these figures, a Harry Potter hotel could do well financially, considering how well it has done in every other aspect, but there are other factors to take into consideration.

Should the hotel ever actually be created, it could likely be designed in three ways that would each offer different levels of immersion and likely cater to different price categories. The first option would be to create a hotel inspired by British architecture with decor from the Harry Potter films placed around the hotel and rooms; this option could be more friendly to those traveling on a low budget. The second option would be to create an original Harry Potter inspired structure with ideas taken directly from the series. And the third option would be to reconstruct a building or site from the Harry Potter films and turn it into a hotel. With option two and three, Universal could design guest rooms to look similar to those the students slept in at Hogwarts Castle. Additionally, Universal could develop a massive dining area themed to Hogwarts’ Great Hall as well as offer live entertainment and incorporate magical effects. These two options would provide the most immersion to guests, better giving them the impression that they’re in the Wizarding World, as a guest’s stay at such a hotel would need to be a complete experience. However, these two options would more than likely be listed as either moderately priced or high priced hotels, except in the case that Universal chooses to attract guests with lower budgets as well. Or as another option, Universal could incorporate ideas from the other three options to develop a Harry Potter hotel. 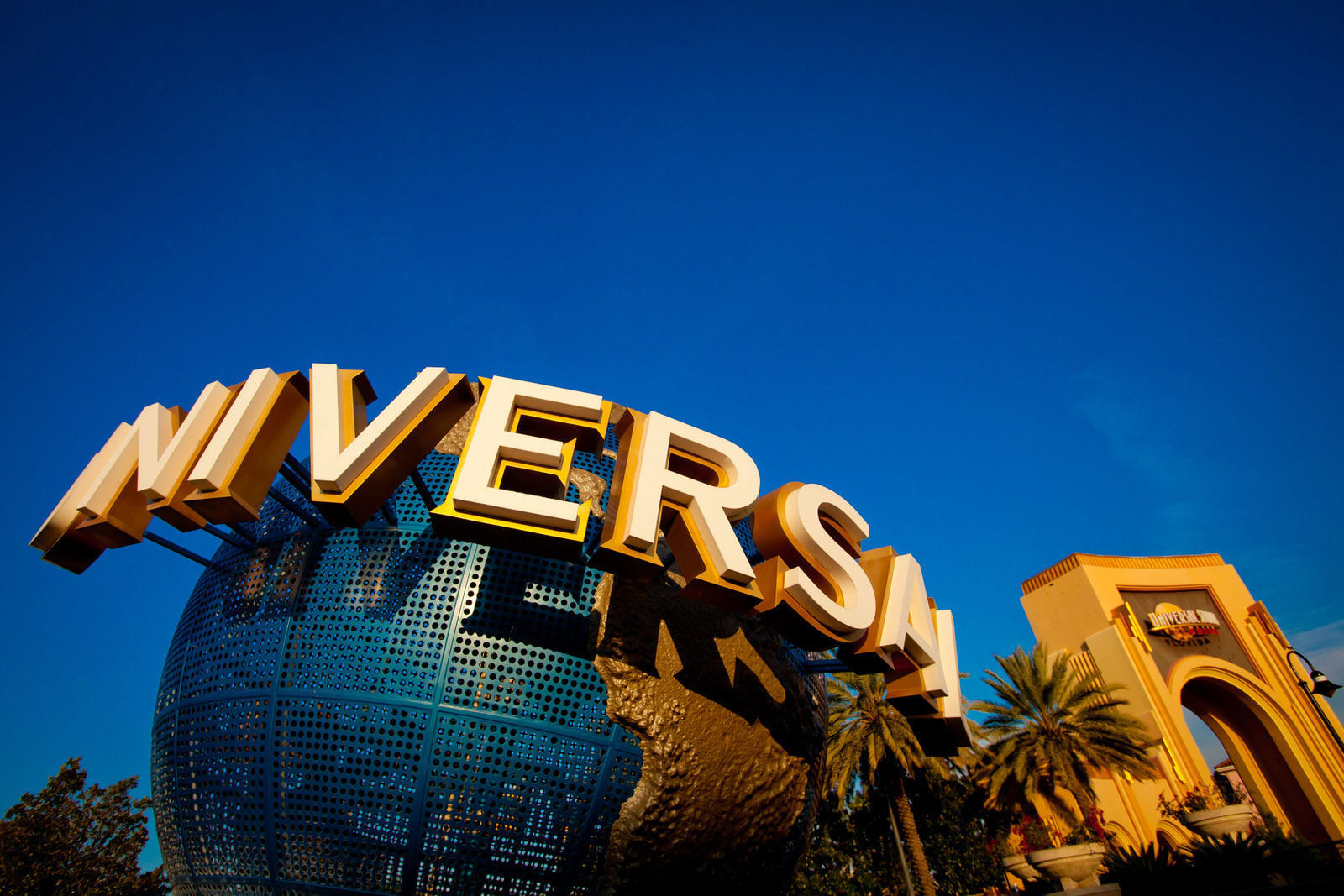 So, where would the hotel be located? Well, that’s the issue. If a Harry Potter hotel were to come to fruition, it could not be placed on Universal Orlando’s currently developed property due to the lack of space; this may already put the hotel at a disadvantage because it would not be located where the major Harry Potter attractions are. The hotel would also not be placed on the property Wet ‘n Wild occupied either considering that plans (click here to learn more about the plans) were already submitted to the city of Orlando (and approved) for the land. Furthermore, according to these plans, Universal will be constructing hotels themed “to complement existing on-site Universal hotels”; a Harry Potter hotel does not match this description nor does it match the rendering displayed in the plan in any way. If the hotel were to be developed at all, it would have to be placed on the property Universal recently purchased (click here to learn more about this property) that is unconnected and located a few miles south of Universal Orlando Resort. Unless Universal was to create a new Wizarding World area for a rumored fourth park on this property, this may further detract visitors because it is not located nearby the Harry Potter attractions, making it somewhat inconvenient. But in some terms, the location of a Harry Potter hotel may not be an issue, as some Harry Potter fans may just want to experience staying in such a hotel and see this as the main attraction rather than the theme parks. 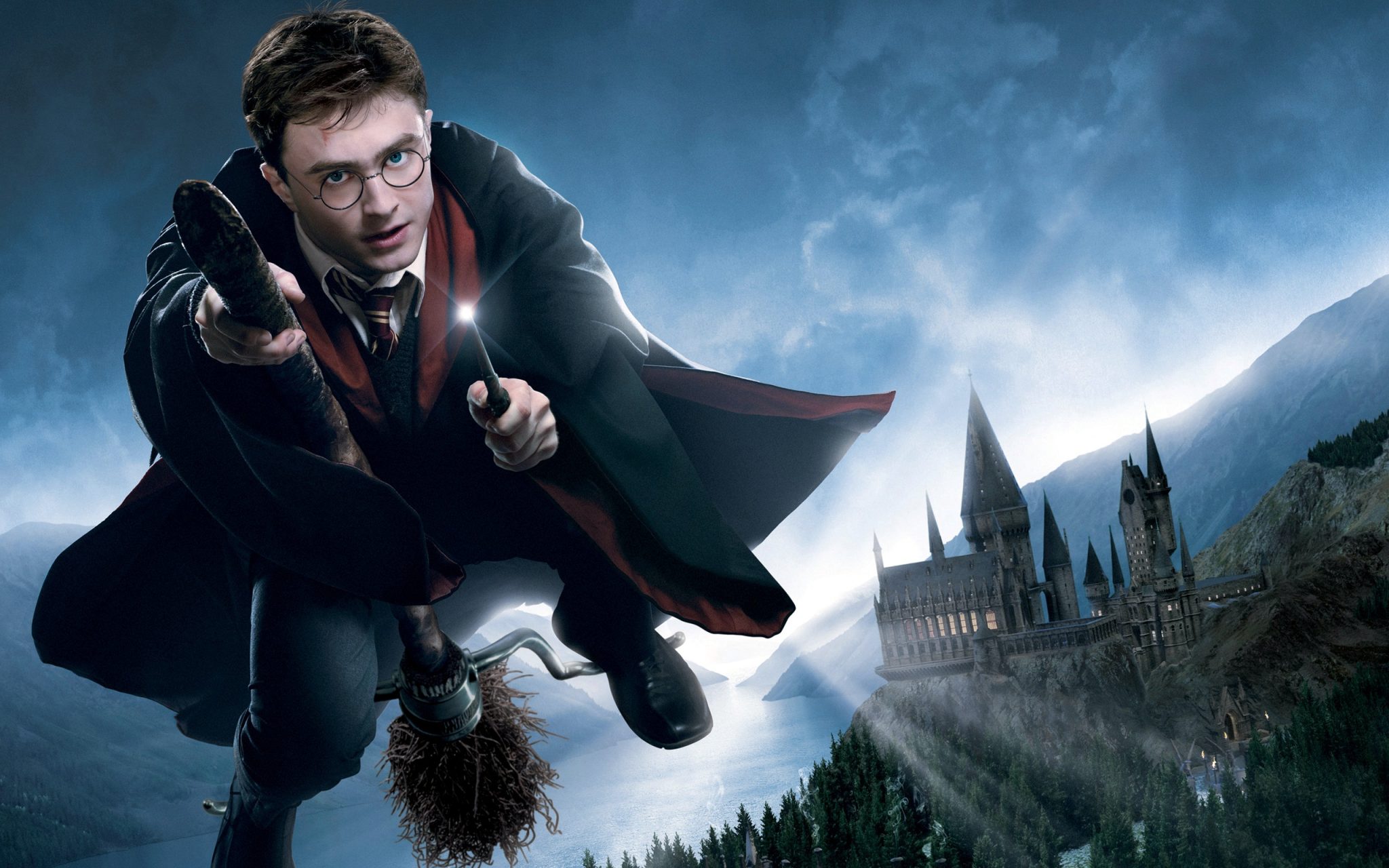 When discussing a hotel of this kind, there are other things to think about as well. When Universal first began developing its Harry Potter themed area, J.K. Rowling played a major role in bringing it to life, and she appears to have had some sort of control over much of her partnered works as well. Though Universal largely created its Diagon Alley expansion without her aid, a hotel themed to the series would more than likely capture her attention, and she may either dismiss the idea or work with Universal, depending upon the plans. Should she decide to work with Universal, her ideas could call for more than the company is willing to do, which could ultimately end the development. Moreover, it should be noted that Universal has the rights to develop Harry Potter attractions through an agreement with the author and Warner Bros. Before the development were to begin, Universal would need approval and/or meet the expectations of not just the author but also the entertainment company. Whether these measures pass would further determine if the creation of a Harry Potter hotel would even start.

It should be noted that Disney’s Star Wars hotel (as well as their Marvel themed hotel for Disneyland Paris) will possibly serve as a trial run for others to learn from, as this is a development that has never been done before. Why? Well, Universal Orlando was the first major company to build themed areas inspired entirely by movie franchises (e.g. Jurassic Park, Harry Potter, etc.). Before this, competitors simply created original areas that just featured attractions themed to movies. With the Star Wars hotel (in addition to the Marvel hotel for Disneyland Paris), this will be the first-ever hotel developed by a major company themed entirely to a movie franchise. Whether it accompanies people’s wants, needs, and budget may determine its success and may either lead the way for more hotels themed to popular franchises or the discontinuation of such.

With all of this information in mind, developing a Harry Potter hotel could be a great idea, but whether it actually succeeds is somewhat debatable. Based on Harry Potter’s success in books, films, and themed areas, however, I see a Harry Potter hotel as a success regardless of its location, as this would be an experience that Harry Potter fans of all kinds would like to see. By the looks of it, Universal Orlando doesn’t seem to be interested in doing so anyway, but if Walt Disney World’s Star Wars hotel does well, Universal Orlando may reconsider if it wishes to compete aggressively in terms of hotels. Why? The two companies always push to be the most innovative and the most immersive. They both push to provide an experience that’s different all while attracting new and returning visitors. As competitors, it is their goal to do so. Either Universal Orlando may choose to compete with Disney’s hotel development or they may choose to go their own route. Time will tell.

UPDATE (7/18/2017 at 5:46 PM ET): Additional information regarding the Harry Potter series has been added as well as my opinion on how a hotel of this kind would succeed.
UPDATE (7/18/2017 at 9:16 PM ET): Edits to some paragraphs were made, including the addition of Universal’s agreement with Warner Bros.