How to Make Your Universal Orlando Holiday Vacation Jolly

There may not be any snow but that doesn’t mean the spirit of the holidays don’t exist in Central Florida. In fact, Central Florida is one of the best locations to spend the holidays because of the many offerings in Orlando and neighboring cities. Universal Orlando is one destination that decks out their resort for the winter season. If you plan on taking a trip here, you’ll be “walking in a winter wonderland” where the magic of Christmas comes alive.

There’s no ‘real’ snow in Florida but Universal Orlando makes up for that with the many holiday festivities at both Universal Studios Florida and Universal’s Islands of Adventure. Better yet, if you’re staying at an on-site hotel, each hotel is decked out with Christmas trees, decorations and more (click here for details). Here are some things you can partake in at Universal Orlando’s theme parks to help make your holiday vacation jolly:

Watch The Blues Brothers Holiday Show
Head to New York and wait for the Blues Brothers to hit the stage where they’ll perform festive favorites including “Santa Claus is Coming to Town” and “Blue Christmas” with snow on Delancey Street at the end of each show.

Watch the Macy’s Holiday Parade
Get a spot along the curb at any street where the parade passes by and watch the glorious Macy’s Holiday Parade make its way through the streets of Universal Studios Florida. The Macy’s Holiday Parade features many balloons and floats featured in the Macy’s Thanksgiving Day Parade in New York City as well as originals. The parade also includes marching bands; clowns and the man in red himself, Santa Claus, who brings the Christmas tree in the park to life with music and a dazzling display of lights. The New York area of the park just in front of Finnegan’s Bar and Grill is our preferred viewing spot because of the many decorations in the area and the large Christmas tree where the lighting ceremony takes place.

Eat breakfast with The Grinch
Join The Grinch, the people of Who-ville, the Cat in the Hat and other Dr. Seuss creations for a special breakfast on December 13th and from December 17th through the 20th and December 23rd through the 31st. The character breakfast takes place at Islands of Adventure’s Seuss Landing in the Circus McGurkus Cafe Stoo-pendous restaurant from 8 AM through 10 AM. The breakfast includes a meal, a non-alcoholic beverage, a photo with The Grinch, and photo and autograph opportunities with the many Dr. Seuss characters.

Celebrate Grinchmas with a live retelling of Dr. Seuss’s How The Grinch Stole Christmas starring The Grinch himself. This play is a jolly way to begin your day at the park and to get in the holiday spirit. It is most recommended that you attend the presentation if you’re visiting with children. 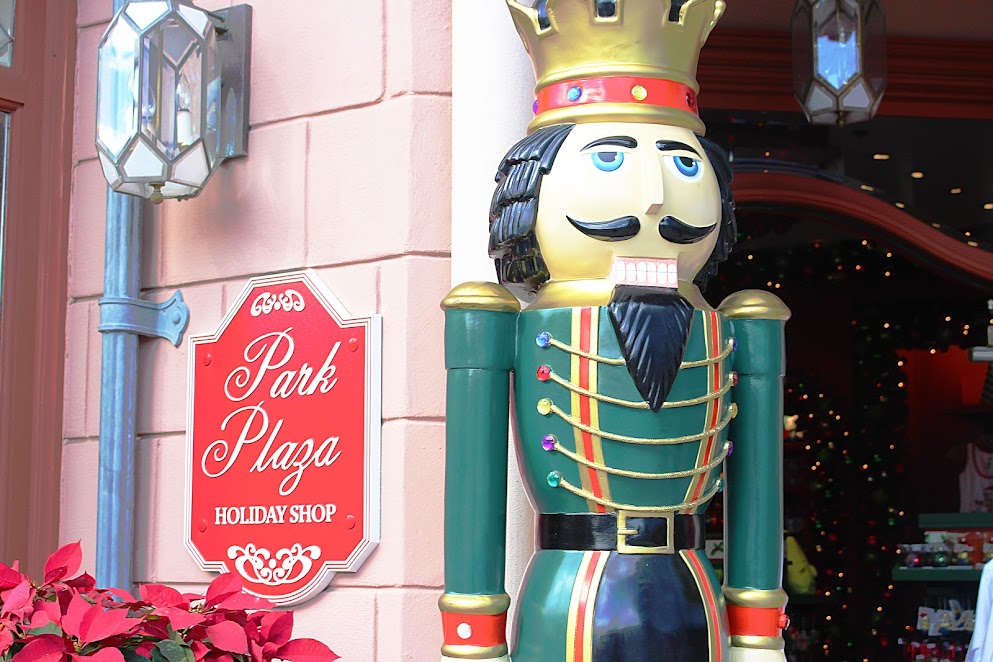 Book your next trip