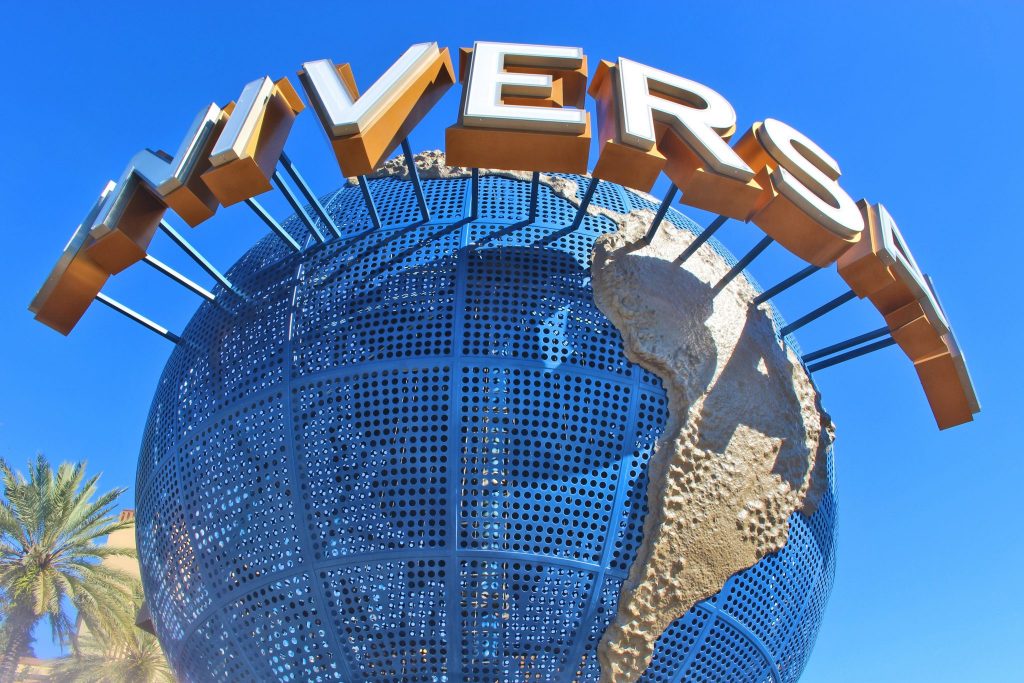 Here’s What Universal Orlando’s Major Expansion May Be Like

Anyone who has followed recent developments by Universal Orlando Resort knows that they have a major project up their sleeve. Over the past few years, the resort has been slowly acquiring land just a few miles south of the existing parks, and it is believed that they now have over 1,000 acres at their disposal. In recent months, many puzzle pieces have begun to fit together, giving fans the clearest image yet of what is to come in a new park.

It has come to no surprise that ever since Universal began purchasing parcels of land that they intended to use it for a large scale project of some kind. Given the sheer size of land they now own, it is very safe to assume that not only will a third park go in its place, but also a whole second resort, complete with hotels, a new CityWalk-style shopping/dining district, and possibly a second water park. In this article, we will break down what we feel will become of the new land into three sections: Theme Park(s), Resort Hotels, and Entertainment. 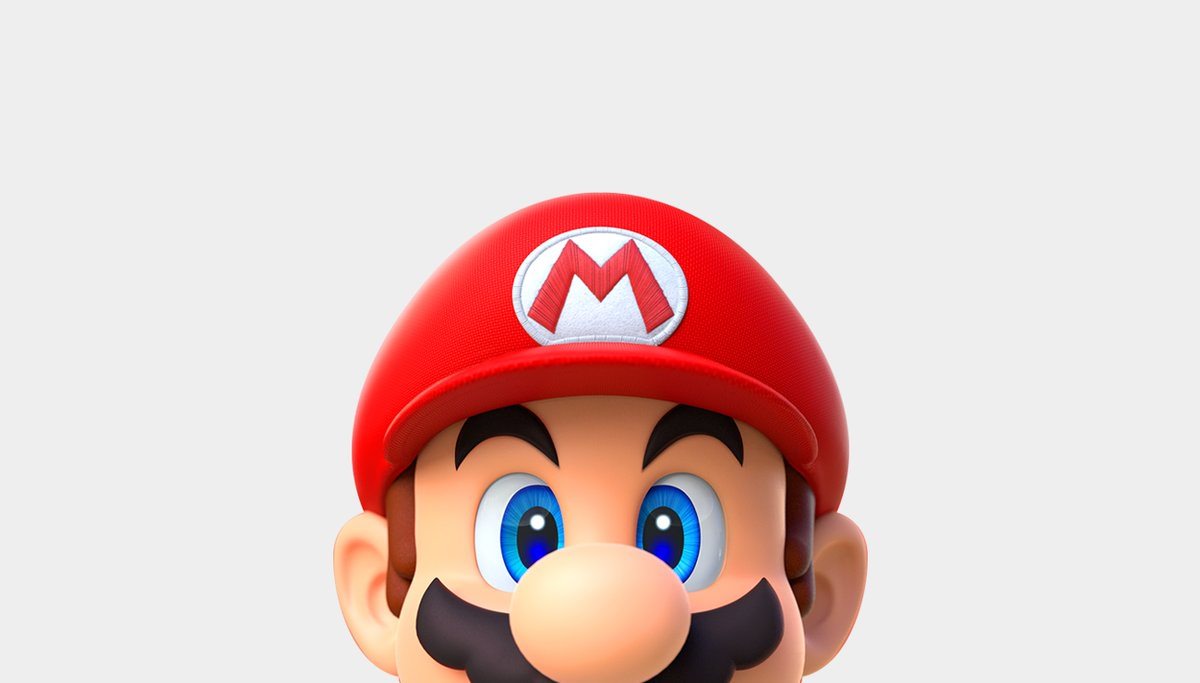 Theme Park(s)
The most exciting rumor regarding Universal Orlando by far has been the possibility of a whole new theme park. Universal Orlando currently has two theme parks—Universal Studios Florida and Islands of Adventure. It should be noted that Universal classifies Volcano Bay as their third theme park, but it is more of a water park than a standard theme park. Each of Universal Orlando’s existing theme parks has a very distinct feel, with Universal Studios having more of a movie studio/backlot-style feel, and Islands of Adventure being the more themed and immersive park based on stories. Given Universal’s recent string of projects, such as Harry Potter and King Kong, it appears that the company is aiming to add more top-quality, highly themed experiences.

Despite early rumors suggesting that Nintendo was destined to make its home in Universal Studios Florida’s KidZone area, it seems that plans may have shifted. Given the delay on the project, it makes more sense to have a Nintendo themed area be a part of this new park. Having as much land as they need to work with seems like a more natural fit than trying to shoehorn this massively popular IP into a small area like Woody Woodpecker’s KidZone.

Another popular property that belongs to Universal is the recently acquired DreamWorks Animation company. Since the purchase, Universal has been adding DreamWorks characters and attractions over at Universal Studios Hollywood, so it makes sense for Universal to bring DreamWorks experiences into this park (it’s worth noting that many attractions that originally opened at Universal Studios Hollywood have made their way to Universal Orlando). In addition to this, Universal is planning an area themed around Kung Fu Panda for their future Beijing park, so seeing a project of this kind here wouldn’t be much of a stretch. Another popular DreamWorks film that would lend itself great to a theme park land is How To Train Your Dragon. A land based on the dragon-filled Isle of Berk from the series would be amazing to see.

What about more mature IPs? While Nintendo and DreamWorks are both amazing properties to work with, Universal’s new park would need to be rounded out with IPs not exclusive to a younger audience and slightly more mature in theme (e.g. Jurassic Park and Marvel at Islands of Adventure). Two heavily rumored lands have been that of Lord of the Rings and Star Trek. As we mentioned in a previous article, Lord of the Rings remains a possibility for Universal to acquire. A land themed to the books/films done with as much—if not more—theming and quality than Harry Potter would be a sight to behold for sure, and it would have the ability to draw large crowds of fans to this park. A new series based on Lord of the Rings is currently under development by Amazon. Considering this, a theme park rights deal is not out of the equation. As far as Star Trek is concerned, multiple outlets have reported Universal’s interest in making a full Star Trek land. The possibilities are endless for what would be a fresh direction for Universal Orlando as they currently do not have any themed areas based on science fiction. With several new movies in the works, the IP is still fresh. The Disney & More blog commented that Universal would use this as a counter to Star Wars: Galaxy’s Edge, which will be opening at Disney’s Hollywood Studios in 2019.

With these IPs, one can see just the kind of park Universal is aiming for: a highly themed experience that transports you to worlds never before seen in a theme park environment. The overall setup of Universal’s new resort could be quite similar to the multi-billion dollar Universal Beijing project, which is set to open in 2020. As for the third theme park, I think it would be wise for Universal to utilize the “hub-and-spoke model” of making a park; this essentially means having a central hub and lands that branch out around it. This model is used by multiple iconic parks, including the Magic Kingdom, Animal Kingdom, and Disneyland. None of the current Universal parks use this design, so it would be nice to see them adapt this into their own version. Universal should also take some notes on Tokyo DisneySea, which is considered by many theme park fans as the single most well-themed park on Earth. Just as with any project with this much land, eventually, we might see an additional park afterward as well as a possible water park, but we are way too far away to even begin discussing these possibilities.

Resort Hotels
When Universal’s Florida destination expanded to include Islands of Adventure in 1999, Universal also took the time to create CityWalk and add several on-site hotels (over time) for guests to enjoy, making the once singular park into a multi-park resort and a multi-day experience. Given Universal’s recent boom in adding a new hotel nearly every year, having multiple on-site properties as part of this new land acquisition is a no-brainer. Currently, each of Universal’s on-site hotels has a unique theme, and all of them are categorized into several price groups, ranging from the pricey Portofino Bay Hotel to the family-friendly and affordable Cabana Bay Beach Resort.

This new area should have a fair balance of rates with a couple of hotels being realistic by the time the new park opens; future ones are also likely afterward. Two ideas spring to mind as far as to what unique hotels may end up at the new resort. Universal Beijing’s concept art (pictured above) shows a hotel towering over the entrance of the park; it practically serves as the gateway. This somewhat compares to Cabana Bay’s views of Volcano Bay but in a slightly different manner. This concept could be used for the future resort, but Universal could also create a hotel with a boutique experience that compares to Disney’s Star Wars hotel concept. Disney’s planned hotel is designed to place guests on board a starship in orbit, creating a highly themed experience that has never quite been seen before. Universal should learn from the success of Disney’s idea and see what experiences they can use for a similar concept.

Entertainment
Universal is almost certainly going to add an entertainment area similar to Universal CityWalk at this new resort; they would alienate guests staying on the new property by having only the current CityWalk several miles north. There is a wide range of possibilities when it comes to entertainment, dining, and shopping.

A 2017 survey that was reported by Orlando ParkStop gave a list of possibilities Universal was considering for a new addition to CityWalk. Some of the more notable entries were an escape room experience, a Cirque du Soleil-type show, a “Wicked the Musical” stage show, a “Saturday Night Live” themed lounge, indoor skydiving, and more. The list also included options for unique dining locations and multiple big name brand store options like Apple and H&M. While the survey did mention CityWalk specifically, anyone who visits there knows there is not enough space to add a majority of these options. It’s likely that the survey was instead a test for a second entertainment area at the new resort. Most of these entries are very different than what currently resides in CityWalk, so if the new property is to include an all-new shopping, dining, and entertainment complex, it will have a vastly different appeal and overall atmosphere. 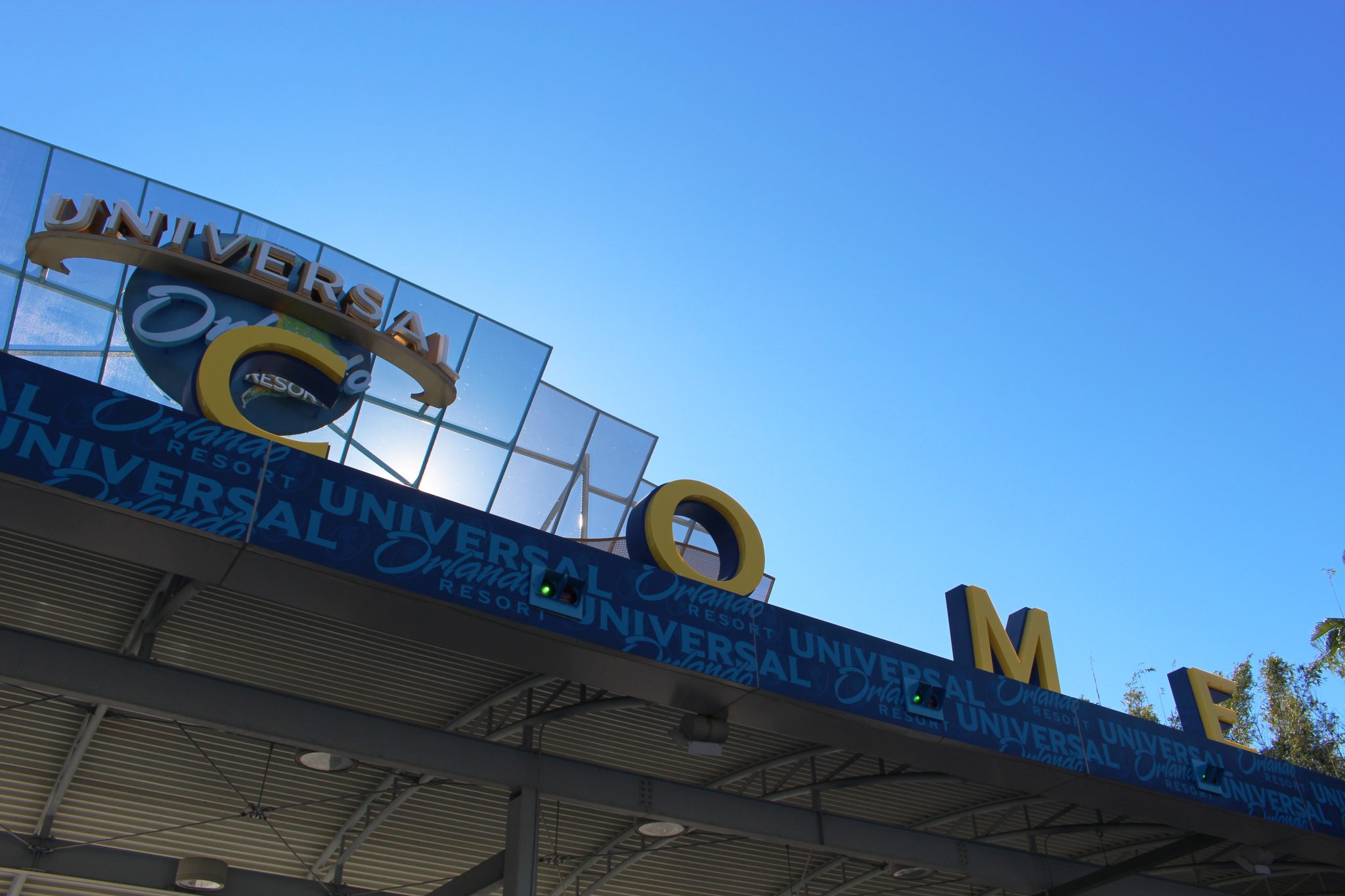 Universal is hard at work introducing its latest expansion. Given all that has been said within the theme park community, an opening date for sometime around 2022-2024 is feasible. Universal has not made any comment on what they are working on specifically, but as we get closer to the date, more information will be shared. When that news comes, be sure to stay tuned to WOU.