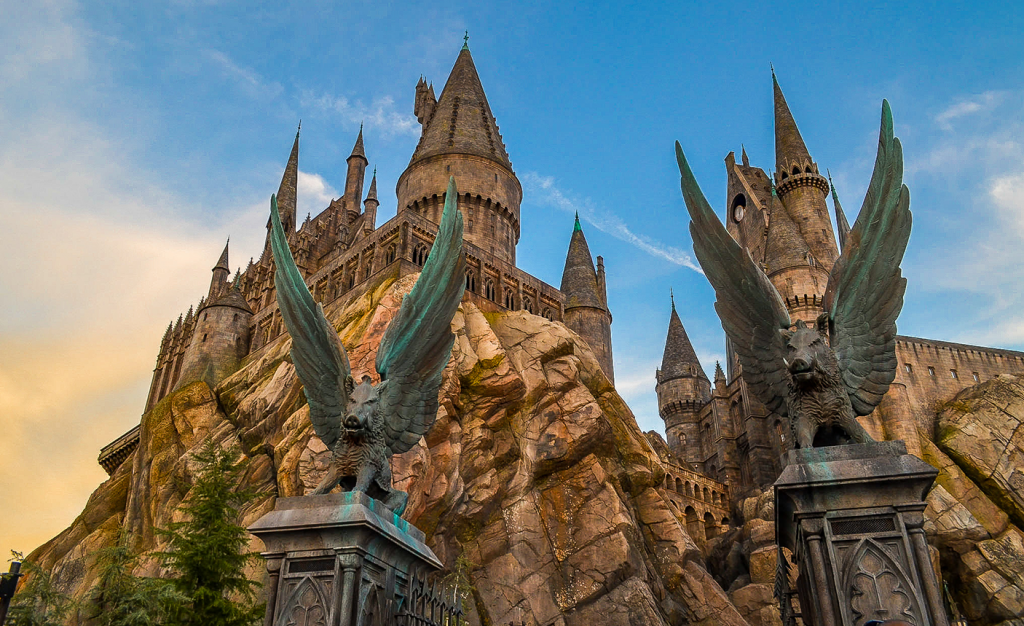 Harry Potter and the Forbidden Journey to Close for Maintenance

Harry Potter and the Forbidden Journey, the marquee attraction for Islands of Adventure’s Wizarding World, is set to close on December 1st for a refurbishment that will last through December 18th, according to Universal Orlando’s website. The attraction first opened in 2010 and can now be found at Universal Studios Japan and Universal Studios Hollywood. The resort has not announced what changes — if any — will be made to the iconic attraction.