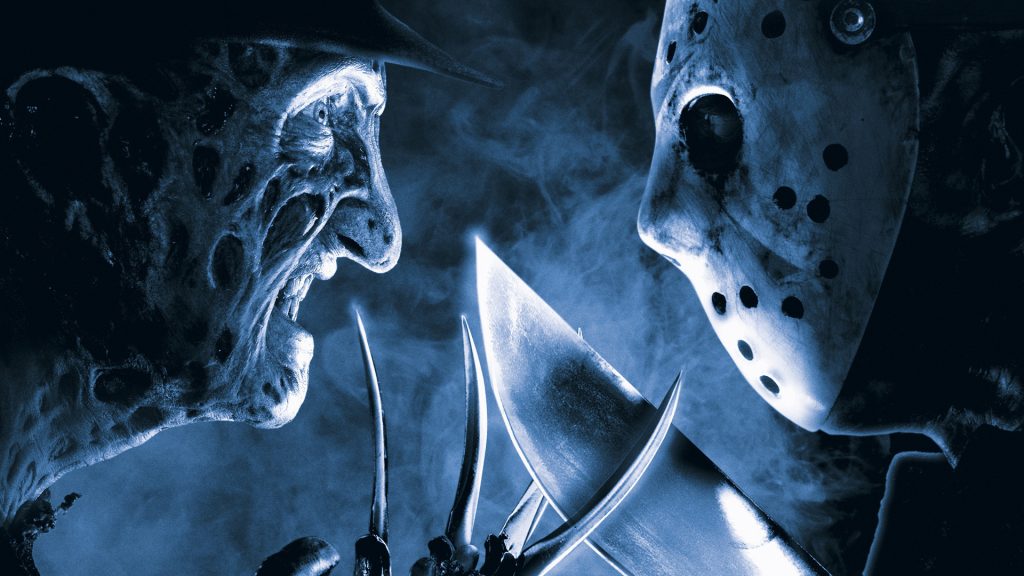 On select nights from September 18th through November 1st, you’ll be able to enter the Freddy vs Jason haunted house. In the first portion of the haunted house, you will visit Camp Crystal Lake, where you’ll come face-to-face with the famous hockey-masked killer, Jason and recognize many of the scare scenes from the movie franchise. “Signs and cabins will make guests feel like you’re right there,” said Michael Aiello, creative director of Universal Orlando’s Halloween Horror Nights event.

In the second portion of the house, you will weave through Elm Street and straight into Freddy Krueger’s nightmares. “He’s going to affect you in all the ways Freddy does,” said Aiello.

The house then ends with guests caught in the middle of a Freddy and Jason fight. The scene will be completed with Freddy’s knife glove flying and Jason’s machete. The maze’s end should appease both fandoms,” said Aiello. This is because there is no set winner during every tour. Instead, it will alternate between Freddy emerging victorious and Jason pulling out the final win. “We didn’t want to pick a winner,” said Aiello.

This house will hold something for everyone and will immerse guests in the environments and the scares. If you pay close attention, you can find Easter Eggs hidden throughout the house. Get ready for an ultimate experience as Freddy and Jason attack guests and each other!