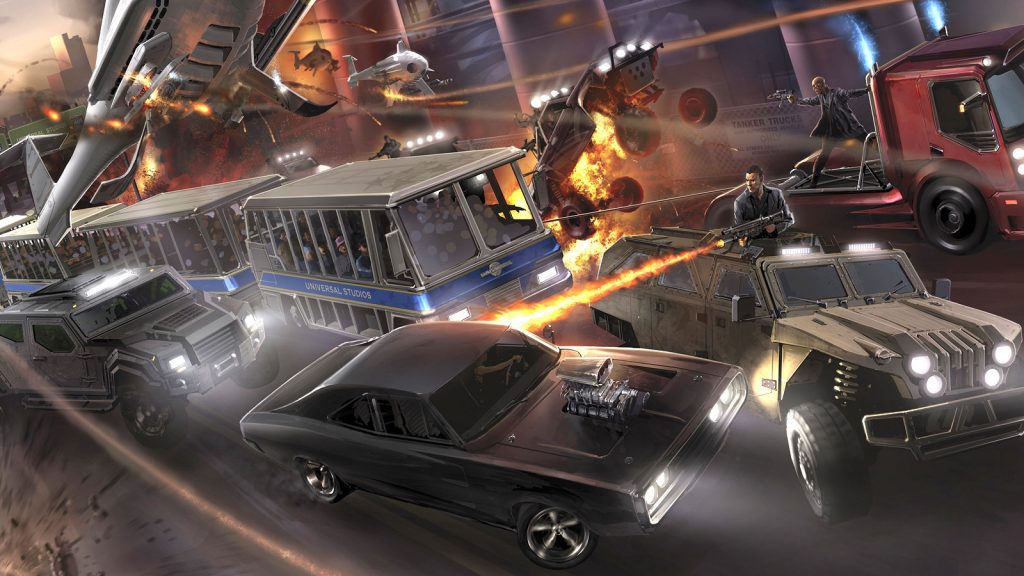 Fans got a sneak peek of Fast & Furious: Supercharged on the day of the Superbowl (click here to watch the video). The ad was found as misunderstanding to viewers due to the fact that it was considered a ride, making it seem as if it was own its distinct ride. Fast & Furious: Supercharged is not its own ride but rather an add-on to the Studio Tour at Universal Studios Hollywood.