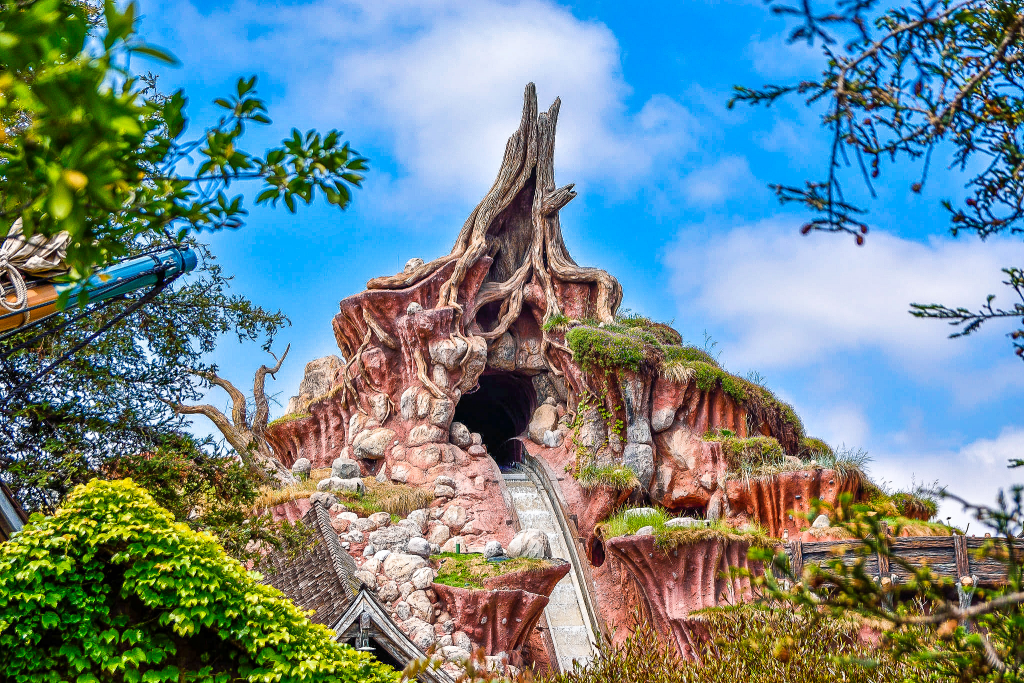 Disney’s iconic log flume ride—Splash Mountain—is getting a makeover. The attraction’s theme has received backlash, causing it to make headlines.

Splash Mountain opened at Disneyland in 1989 and at Magic Kingdom in 1992. The attraction is based off the classic cartoon characters and songs featured in the 1946 film Song of the South, which has a controversial history.

Disney announced that the re-theme will be made to the attraction at both Disneyland park in California and Magic Kingdom in Florida. The reimagined attraction will be inspired by the animated Disney film The Princess and the Frog, a suggestion that some made for the ride. Disney, however, has been working on the attraction’s retheme since last year.

The reimagined attraction will pick up on The Princess and the Frog‘s story after the final kiss. Guests will join Princess Tiana and Louis on a musical journey as they prepare for their first Mardi Gras performance. The ride will incorporate “powerful music from the film.”

In Disney’s announcement, it was stated that “the new concept is inclusive — one that all of our guests can connect with and be inspired by, and it speaks to the diversity of the millions of people who visit our parks each year.”

Conceptual design work for the attraction is well underway, according to Disney, and Imagineers will soon conduct preliminary reviews and create a timeline for when the transformation can start to take shape.