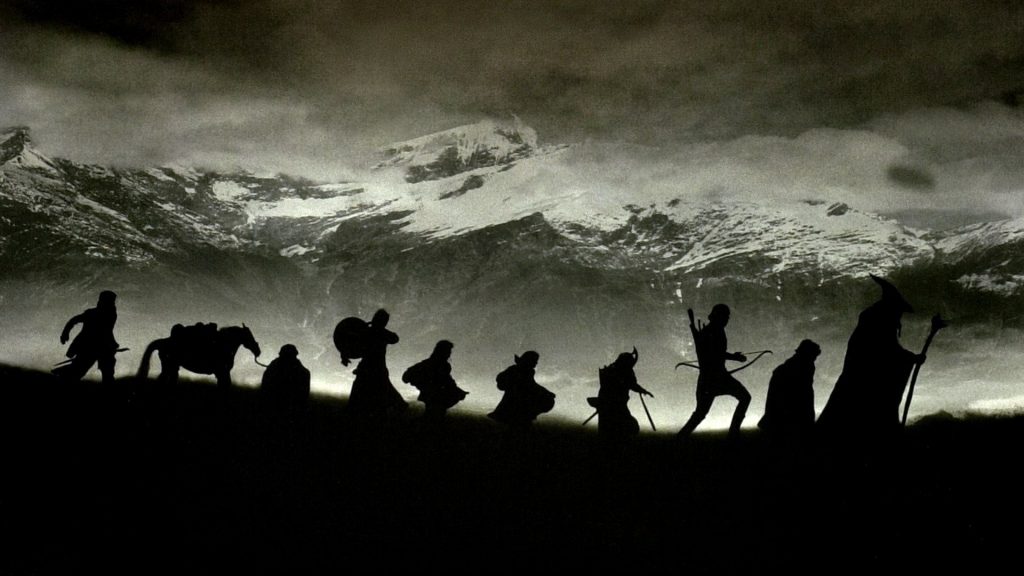 Could Lord of the Rings Come to Universal?

Fans of the fantasy phenomenon may soon rejoice as the possibility of a Lord of the Rings themed land being built is now greater than ever before. According to multiple reports, Warner Bros. and the Tolkien Estate reached a settlement after a long-standing legal battle that began in 2012. While the exact details of the settlement have not been released, both parties involved seem to be happy with the result. The lawsuit by the Tolkien Estate sprung from the distribution of Lord of the Ring characters on slot machines and other various games. Where does Universal fit into all of this? Let’s discuss.

It is important to note that while this lawsuit was taking place, no other deals for rights distribution could be made, which explains why no park has attempted to secure Lord of the Rings as a land as of late. One very positive sign that the Tolkien Estate is now willing to make deals came earlier this month when various outlets have reported that Amazon is in talks to create a Lord of the Rings television series. It is logical to assume that a proposal to build a full-scale land could be in the cards now that this new show is in development. It is no secret that Universal has been eyeing the fantasy intellectual property, as rumors for a land based on Middle Earth have dated back years.

Some reports mention that Universal was ready to pull the trigger on a deal in 2013, but, as with most negotiations regarding the Lord of the Rings series, talks stalled. The Amazon news is by no means a sure thing Universal will be able to complete a deal, but it does certainly raise the possibility. Other reports during 2013 had mentioned Disney’s interest in the franchise, but many things have changed for both companies since that time, with Disney making deals to acquire Marvel, Star Wars, and Avatar in recent years.

Lord of the Rings is one of the last remaining “super” IPs not found in any theme park. A land as intricate and detailed as Diagon Alley would be a smash success for any park. If Universal were to get the rights, it is possible that several lands could be developed, like The Wizarding World of Harry Potter, and it could be a replacement for a land in Islands of Adventure or an anchor for the long-rumored new park in Orlando―or both.

All eyes are on Universal to see if they can make yet another groundbreaking announcement to pair with all the exciting additions coming to the chain over the next few years. We will follow up on news regarding Lord of the Rings as soon as it happens. Stay informed on all the latest news here at WOU.