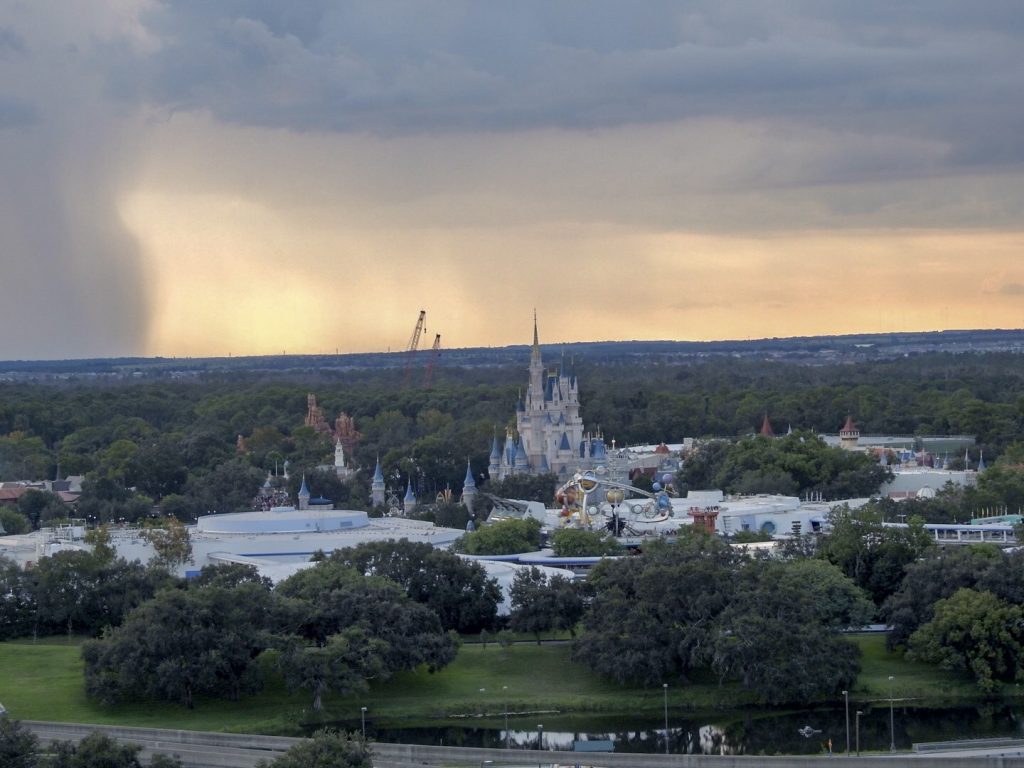 Magic Kingdom park will welcome an all-new attraction in the coming years similar to the Tron coaster in place at Shanghai Disney. This will be the first new major addition to the park since the completion of new Fantasyland. Although the site has not gone vertical, we’re beginning to see some work take place on the site it’ll be located at. This brief photo update covers visible work of this project and a few images of Mickey’s Not-So-Scary Halloween Party, which is scheduled to run through the end of October. 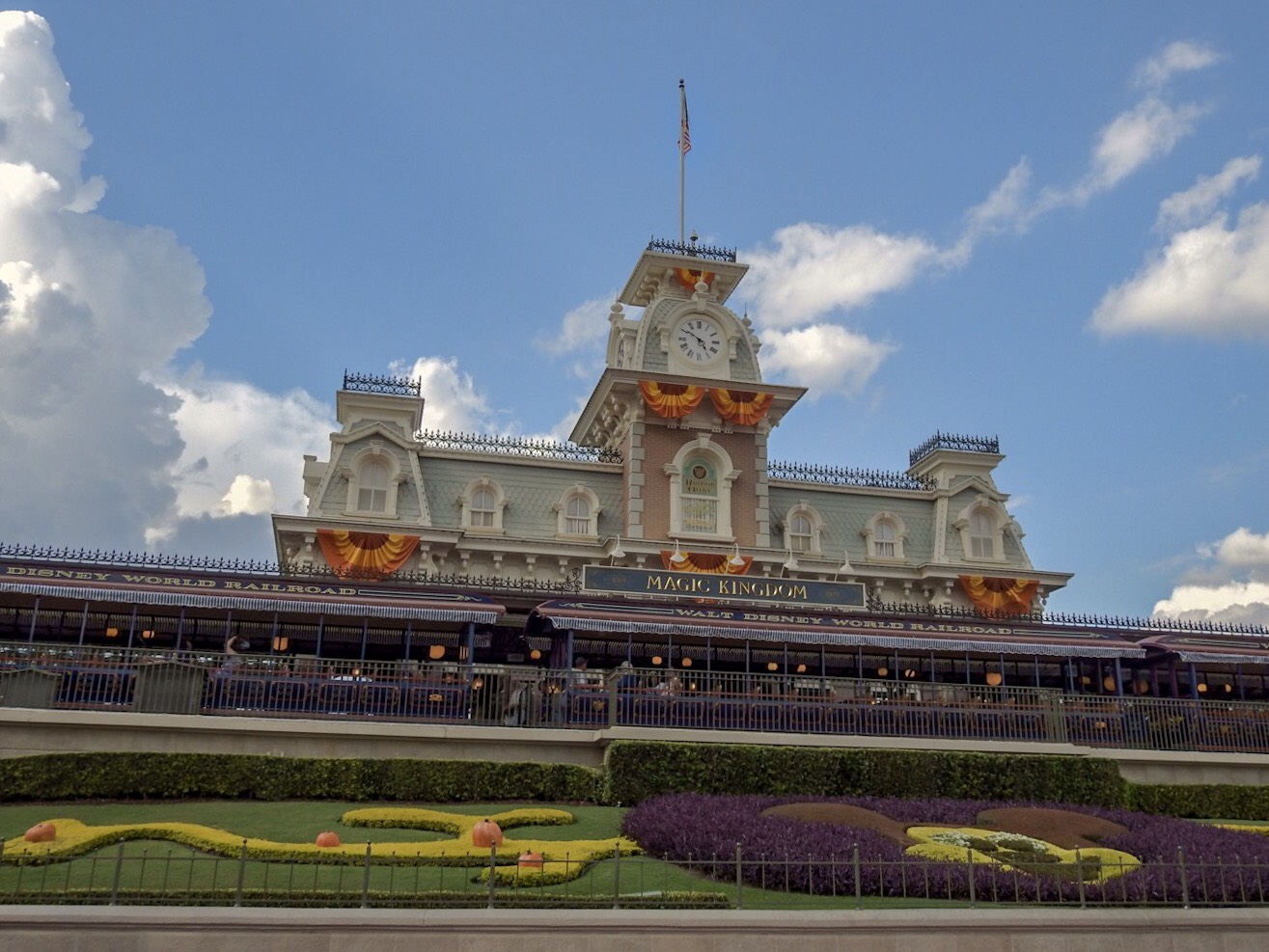 As you approach the entrance to the Magic Kingdom, you’ll be welcomed by the Main Street U.S.A. train station decked out in holiday decor. The decorations, though few in amount, help to bring in the fall season. 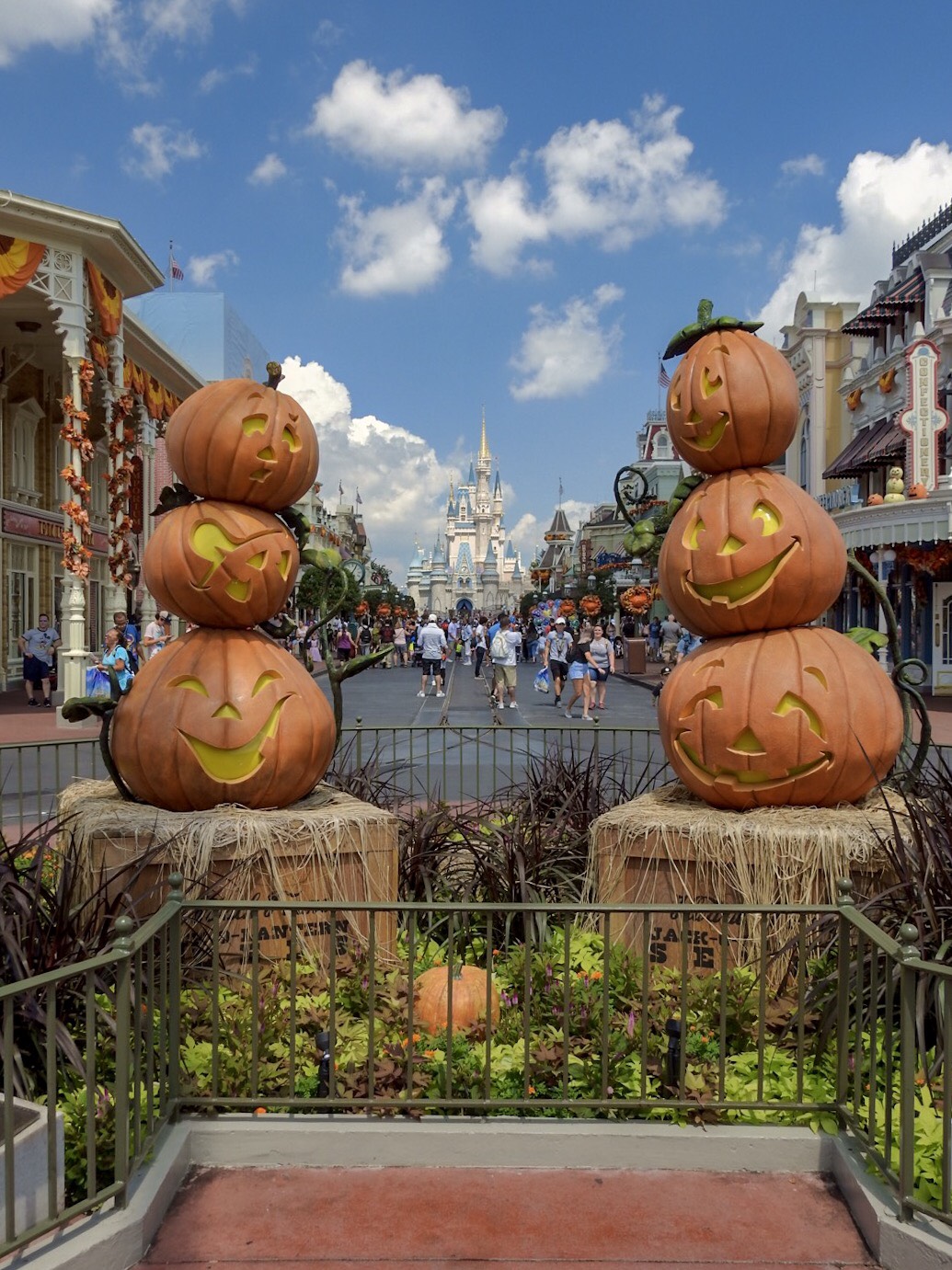 Throughout Main Street U.S.A., you’ll spot “carved” pumpkins, including Mickey-shaped ones, which make fantastic photo opportunities for those visiting the Magic Kingdom. 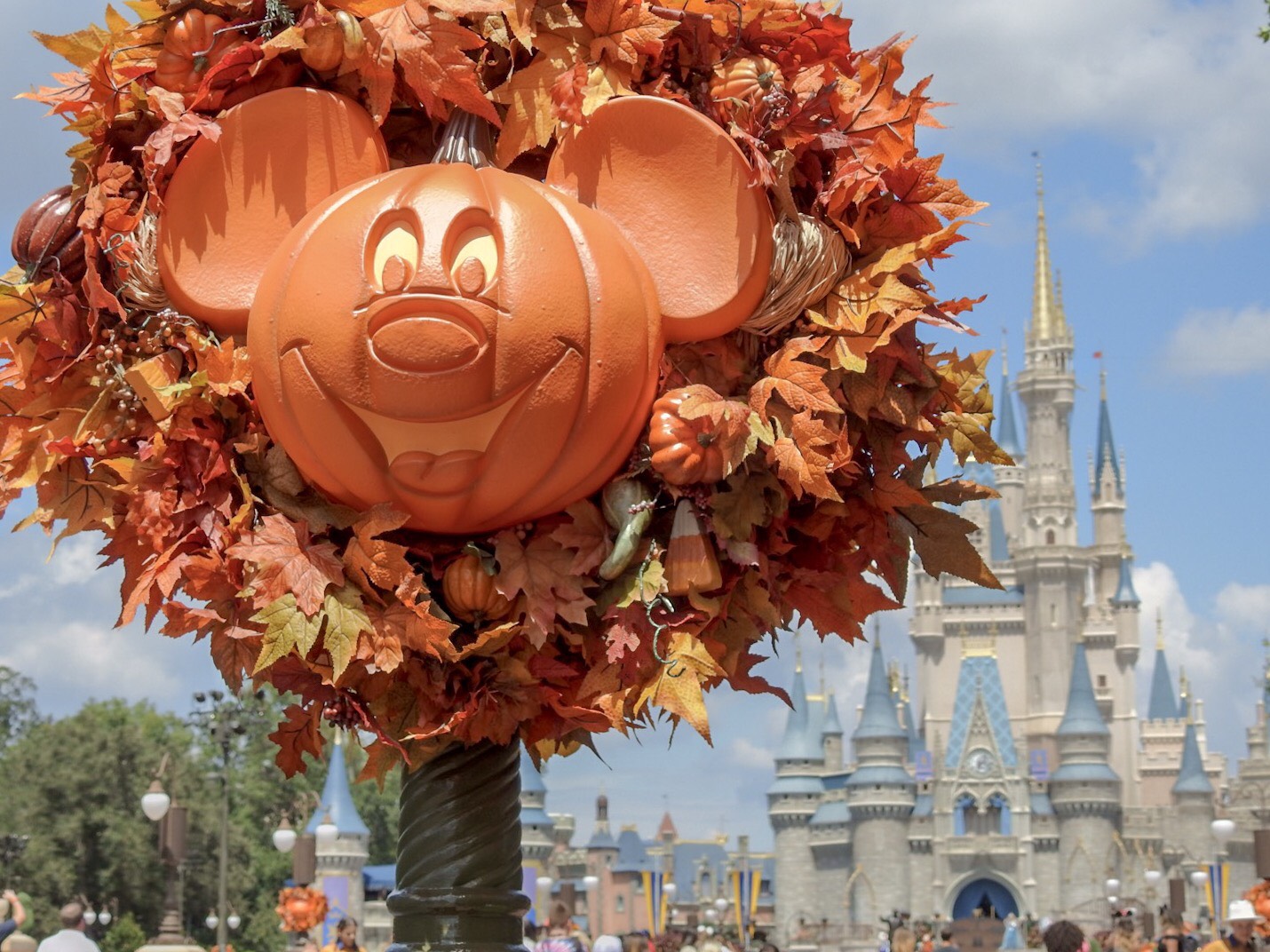 Pictured below is an above-ground view of the future site of Tron Lightcycle Power Run, a brand new coaster-type ride that will be located behind the Tomorrowland Speedway and Space Mountain. 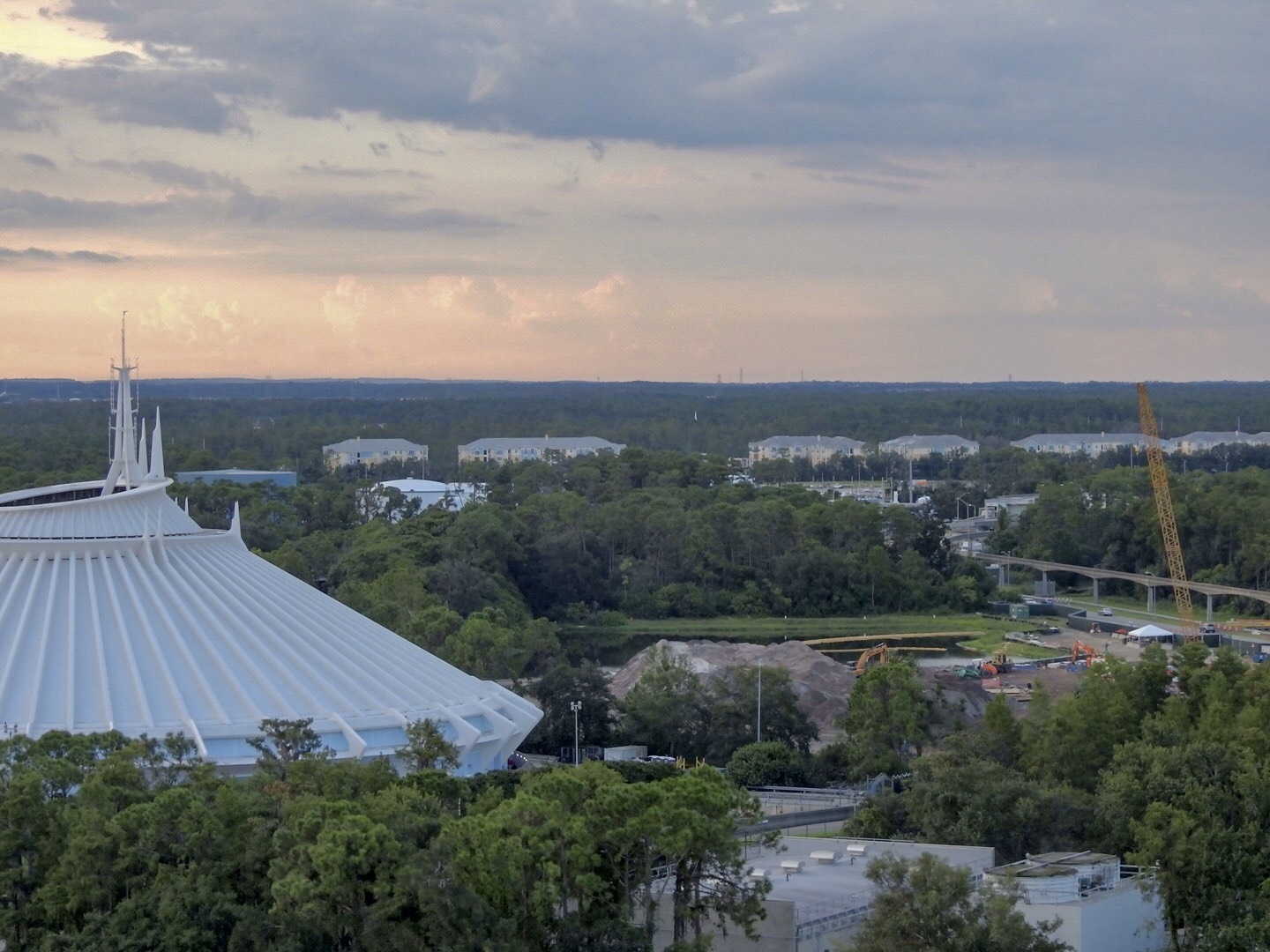 This attraction will be placed in an unused area of the Magic Kingdom, so no current rides will permanently close to make way for this addition. 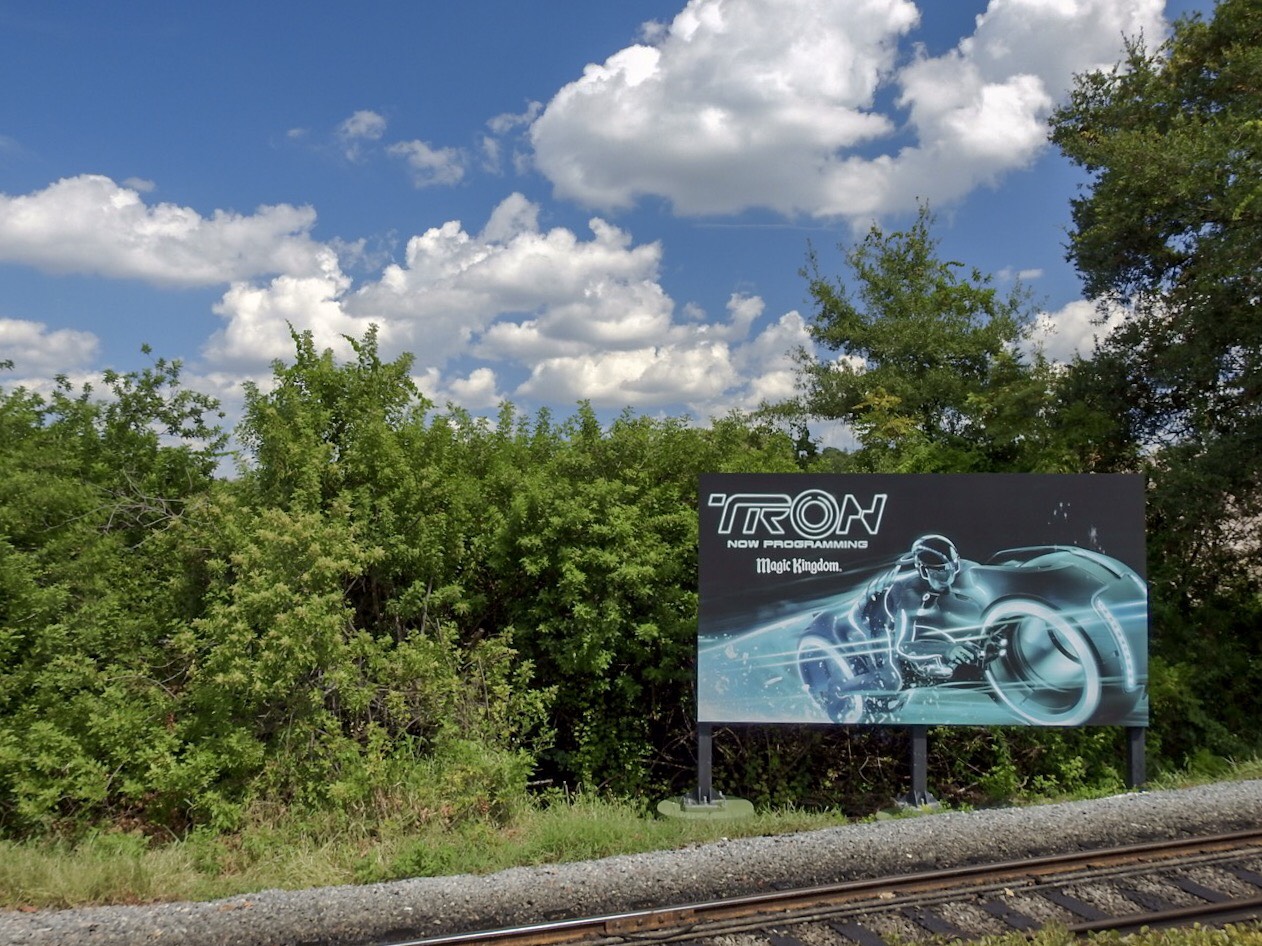 The above image shows a recently installed sign informing guests of the upcoming ride. 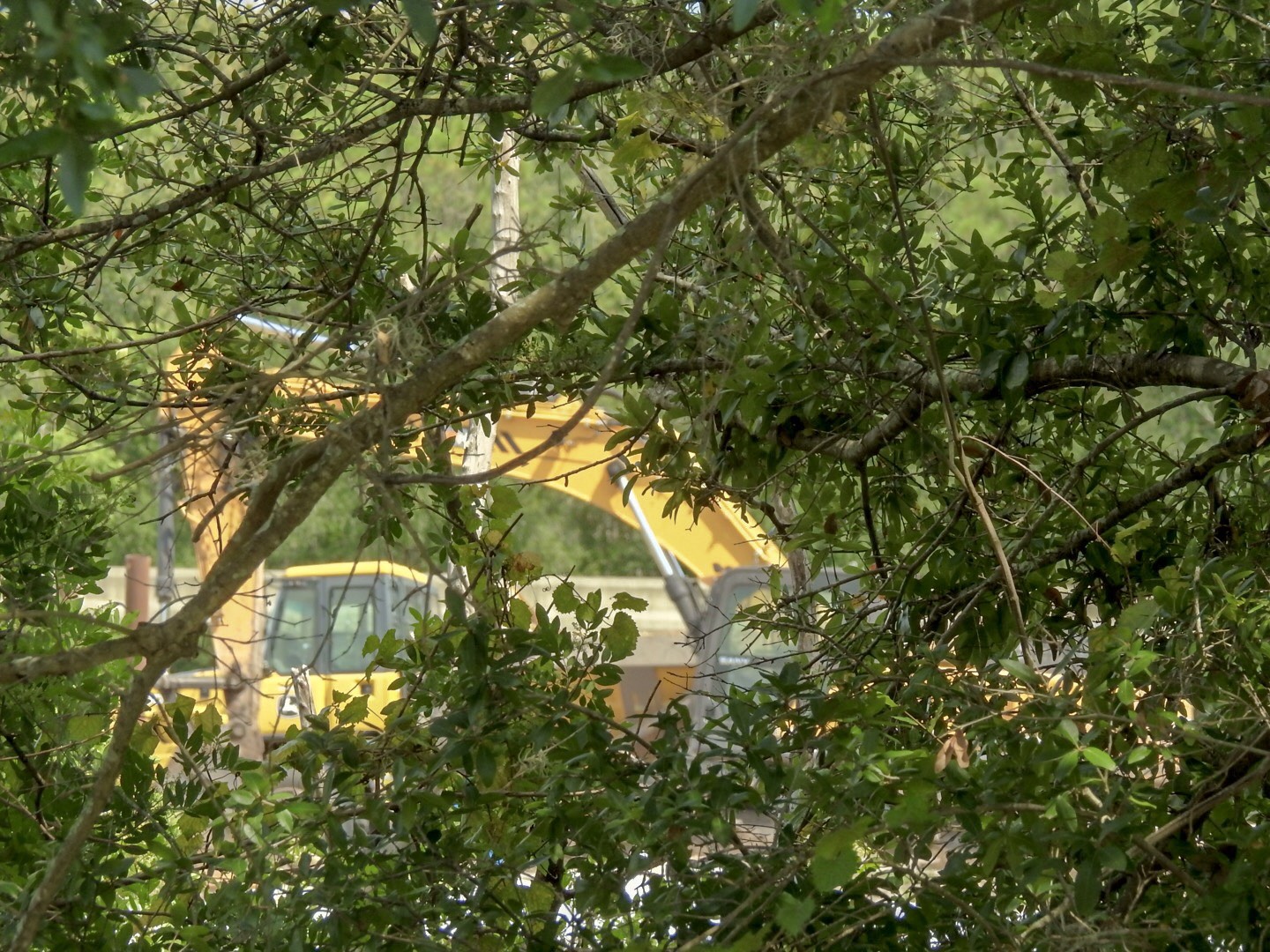 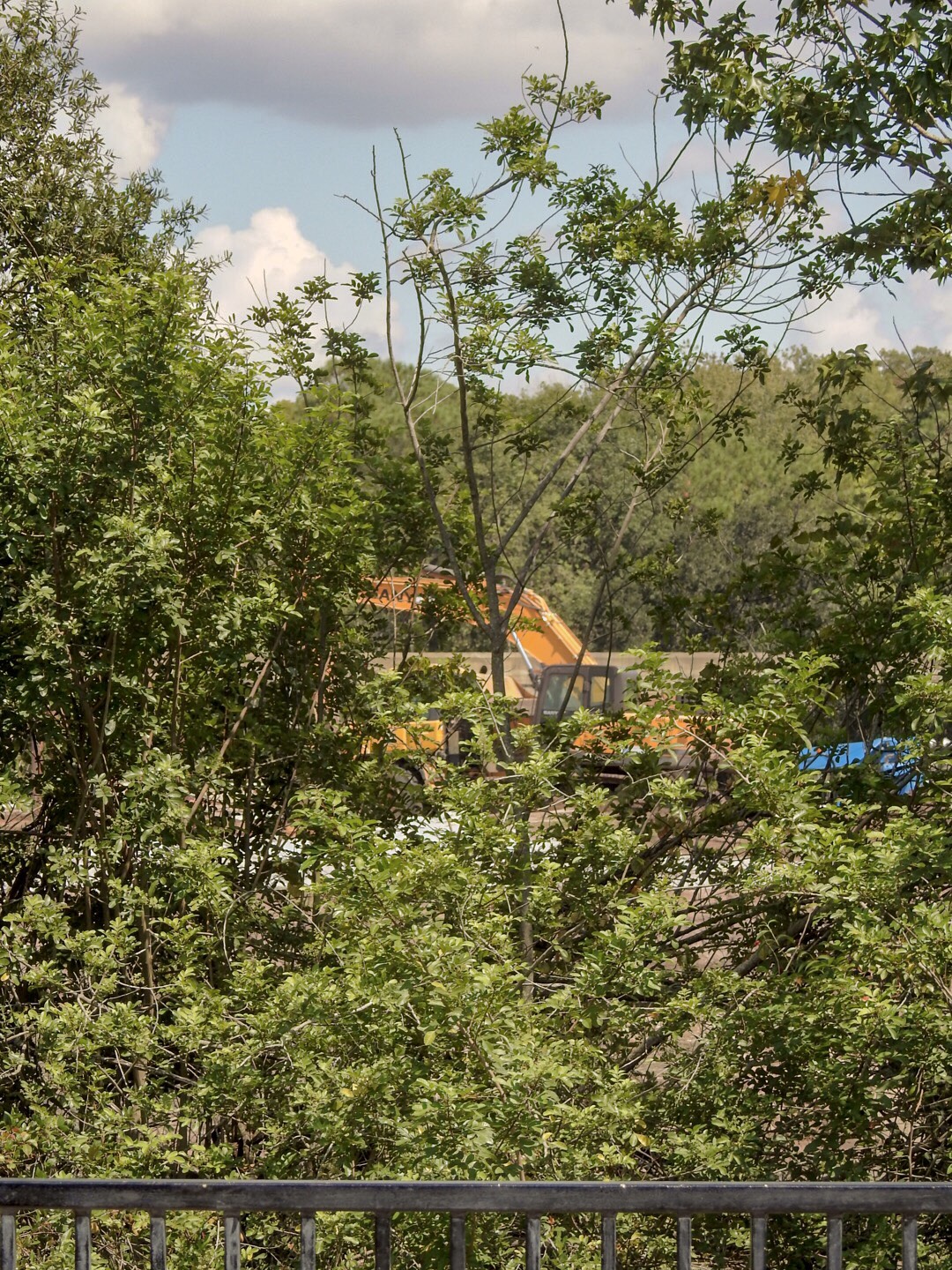 An exact date has yet to be announced for the Tron ride, but it is scheduled to open by Walt Disney World’s 50th anniversary in 2021.

Angela’s appetite for photography began when she was just a teenager. Today her love of theme parks, travel, animals & nature has encouraged her to share her passion with others. Angela’s shots can be found on Instagram at “alegnaluce” and “universal.lucy."