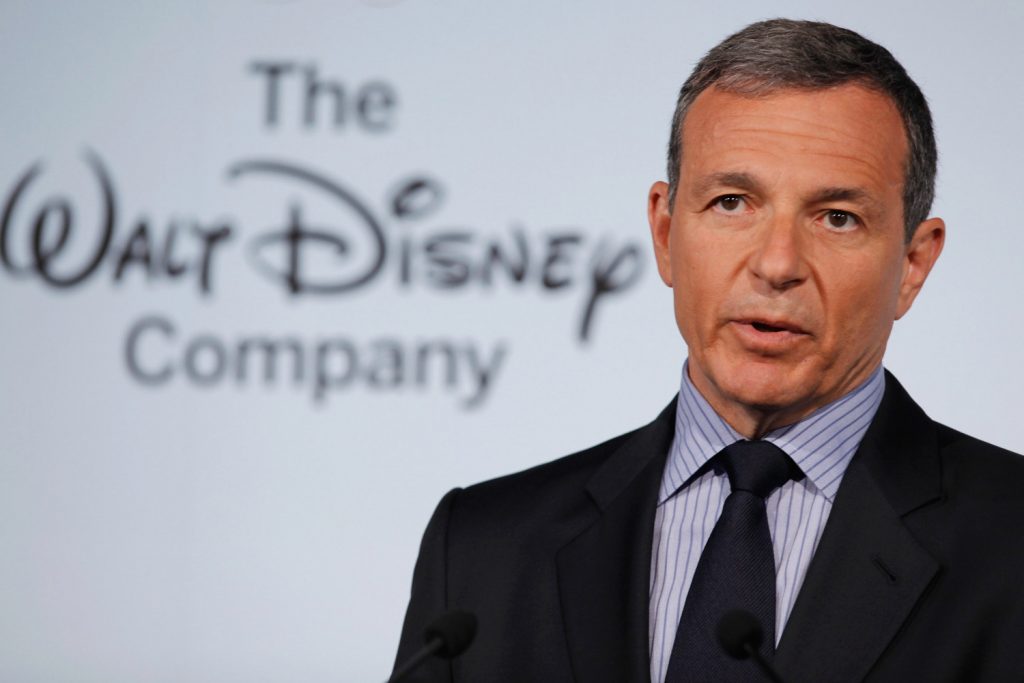 Bob Iger is stepping down as Disney CEO, according to the company. Iger will remain executive chairman of the company, however, through 2021.

Bob Iger served as Disney’s CEO since 2005. Throughout his roughly 15 years leading the company, Iger has overseen and led the launch of Disney+, the acquisition of Fox’s entertainment business, the opening of Shanghai Disney Resort, and more.