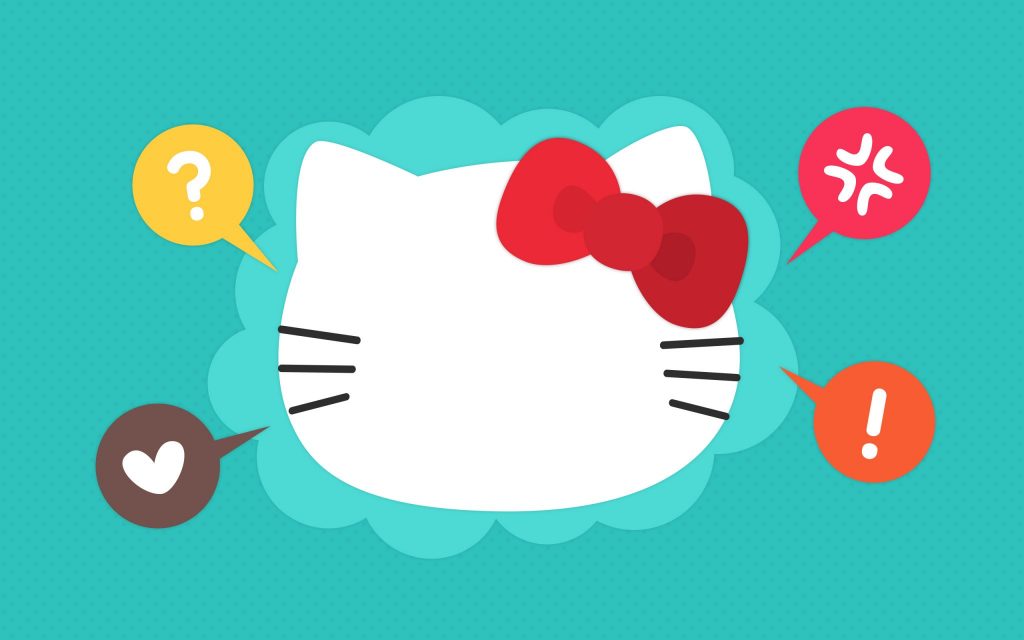 Along with the other new projects announced for Universal Orlando such as Skull Island: Reign of Kong, NBC Sports Grill & Brew, and Volcano Bay water park, yesterday Universal Orlando announced that an all-new Hello Kitty store will be opening at the resort later this year.

This store will be the first for Sanrio (a chain store selling gifts, apparel, and accessories featuring Hello Kitty and other cartoon characters) at a theme park in North America. The Hello Kitty store will offer Hello Kitty merchandise along with other Sanrio properties like Chococat, Badtz-Maru, My Melody, Purin, and Keroppi.

The store will sell merchandise such as home goods, apparel, accessories, and collectibles based on the popular characters. At the Hello Kitty store, you’ll be able to custom design your own merchandise and even meet Hello Kitty. The store will not only be coming to Universal Orlando but also Universal Studios Hollywood (in the future).

Universal Orlando did not release any information on the store’s location.