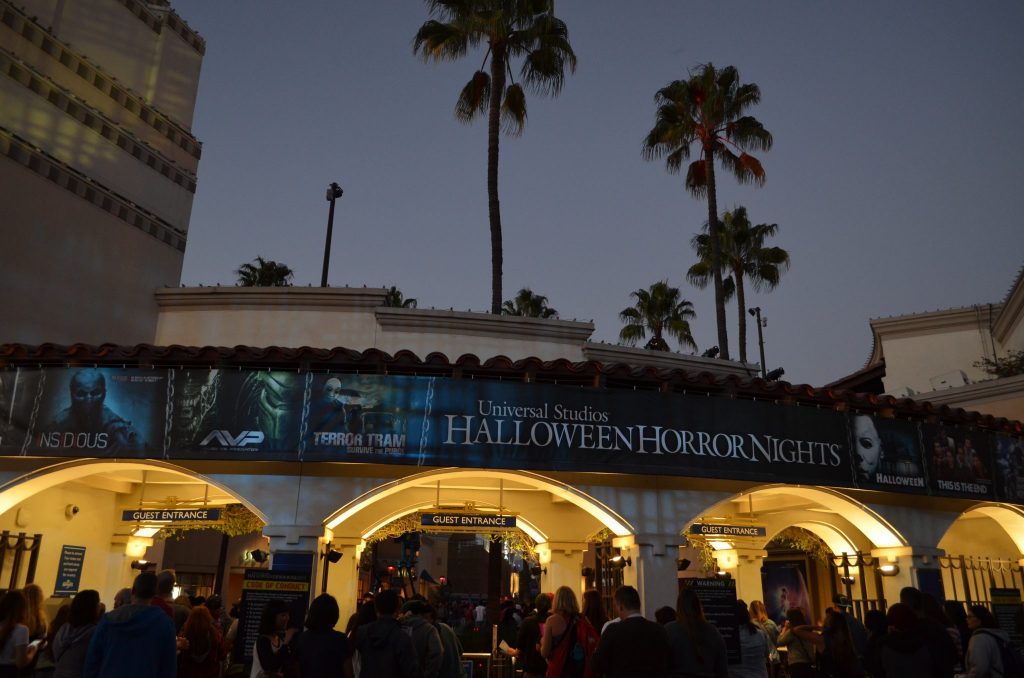 Universal Studios Hollywood is bringing an end to their Halloween Horror Nights event after it was initially scheduled to end on November 1st. This year’s event included six terrifying haunted houses — Halloween, Insidious, This is the End, Crimson Peak, Alien vs. Predator, and AMC’s The Walking Dead — an all-new terror tram experience revolving around The Purge, and an all-new live show featuring the Jabbawockeez. Before the event officially concludes, we’re sharing with you recent photos of the haunts Universal Studios Hollywood had to offer this year at Halloween Horror Nights. 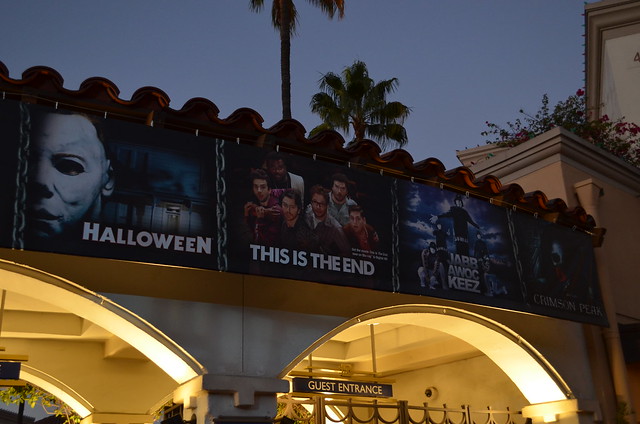 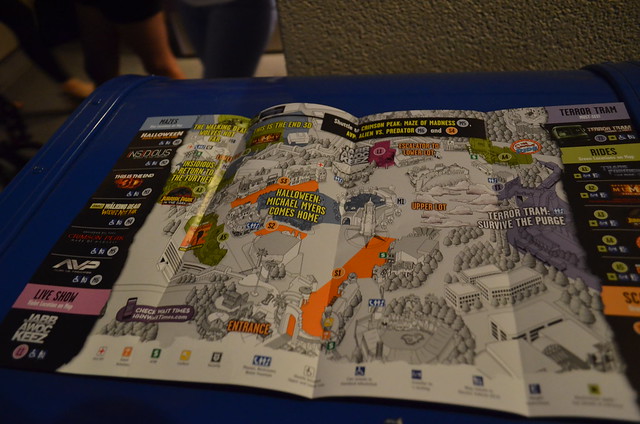 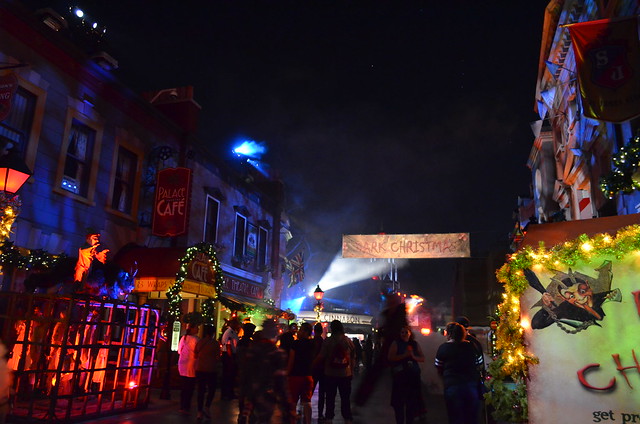 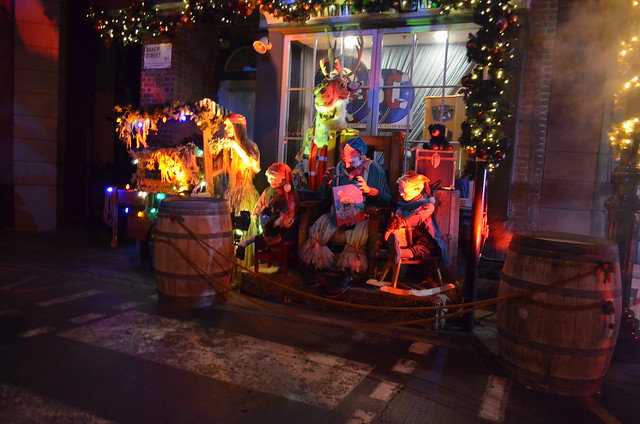 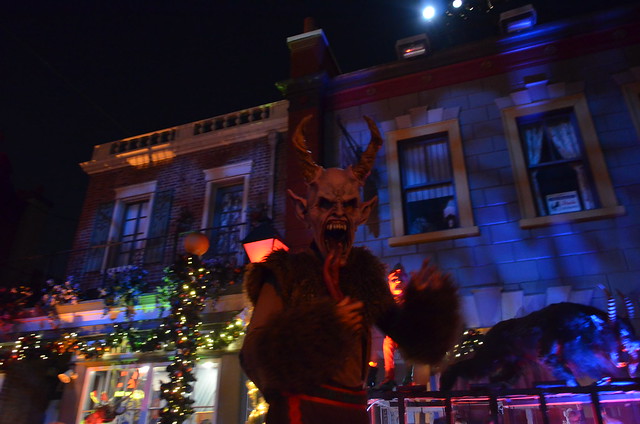 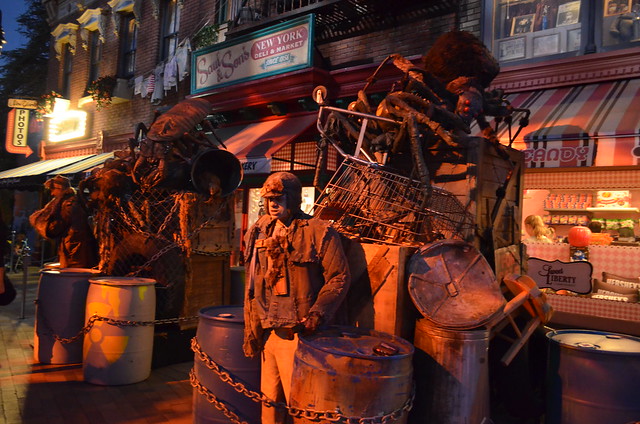 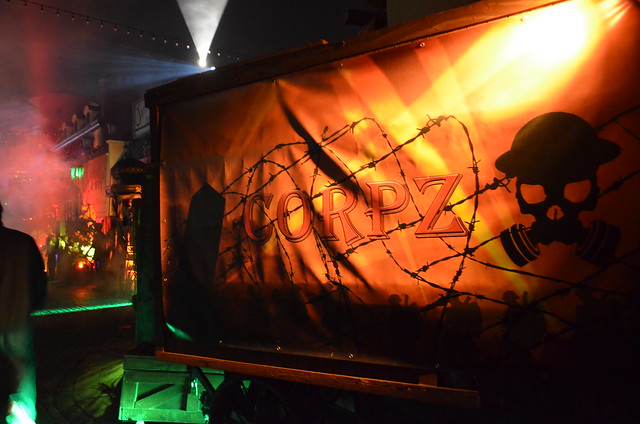 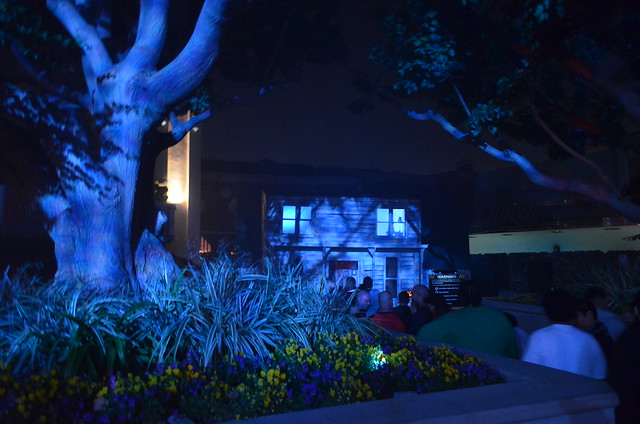 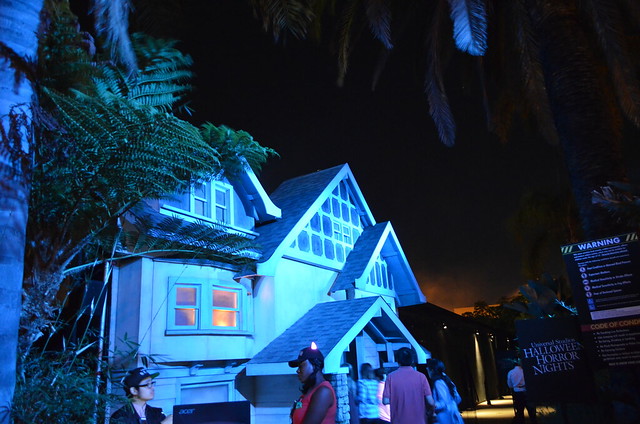 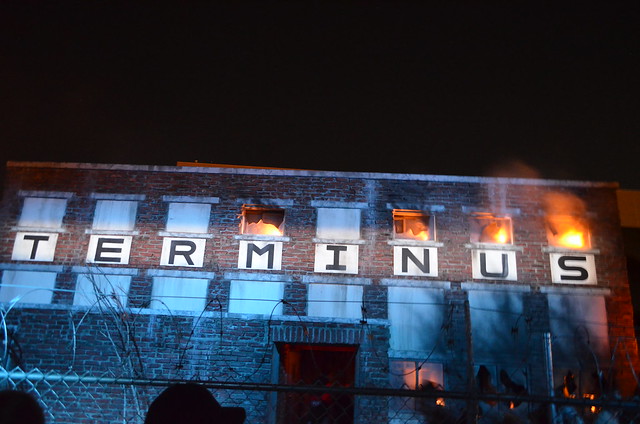 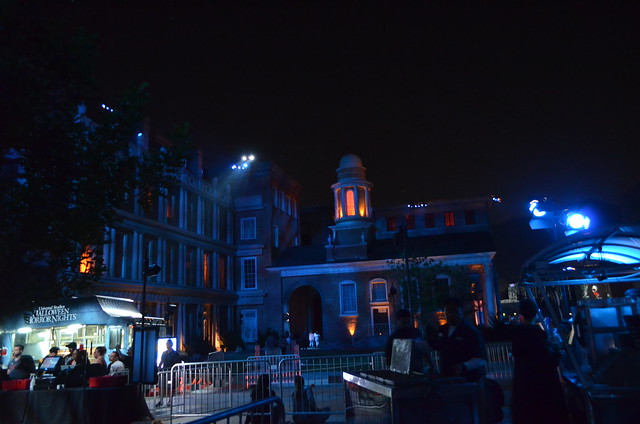 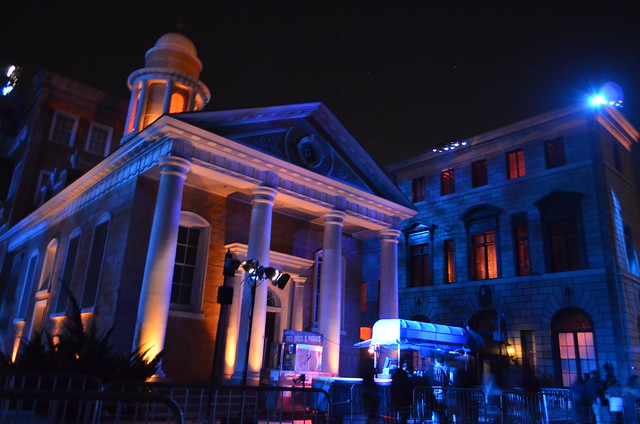 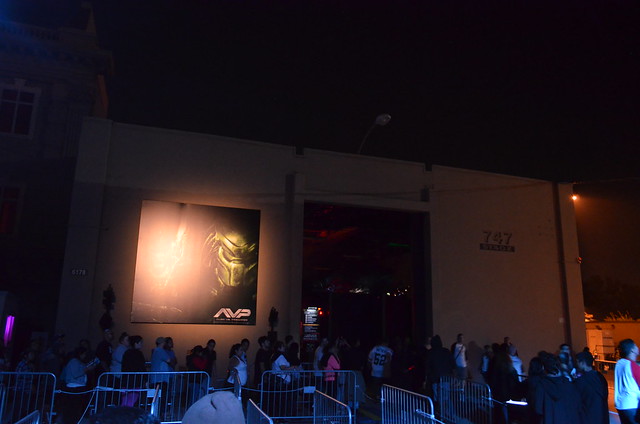 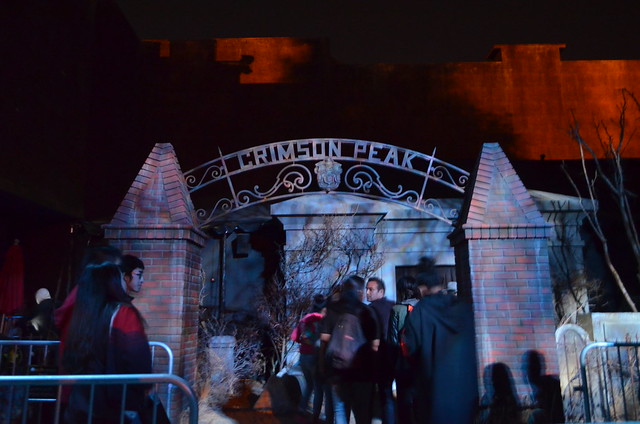 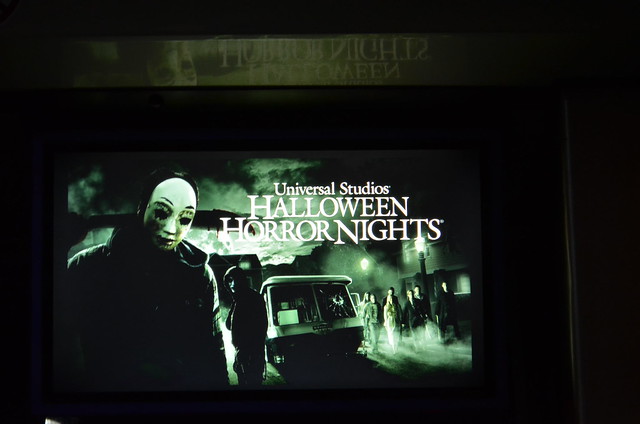