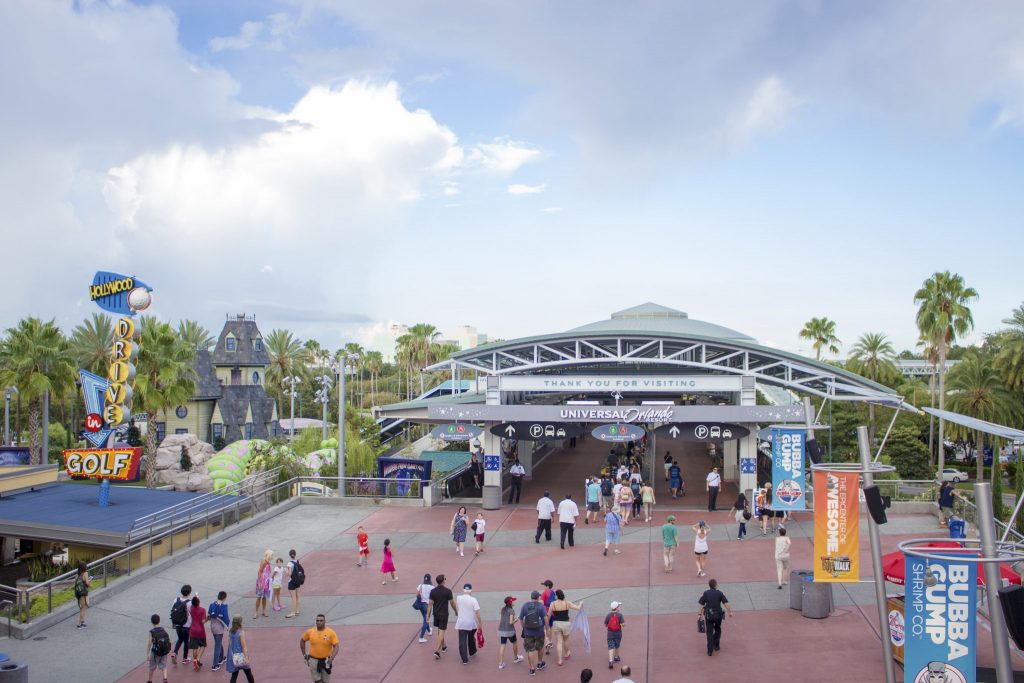 450-Plus Acre Property is ‘Done Deal’

Shortly after the approval of Skyplex Orlando — an entertainment complex planned for International Drive housing world record attractions — earlier this month, sources reported that Universal Orlando had a contract to purchase 450-plus acres just south of Universal’s currently developed property.

According to the Orlando Sentinel, sources confirmed today that a company affiliated with Universal Parks & Resorts closed on the purchase of 450-plus acres near the Orange County Convention Center. This split property could be used to construct a new theme park, hotels, and a new dining and entertainment complex. Though not confirmed, rumors suggest a monorail system will be constructed to connect the two properties just a short distance from each other.

Tom Schroder, a spokesman for Universal Orlando, said they would not be commenting in response to questions Wednesday. As stated by the Orlando Sentinel, “Universal has declined repeatedly to comment on their interest in the property.”

There doesn’t seem to be a timeline for the development yet but the source who made this information public believes Universal will “figure it out after the holiday break.”

UPDATE (2/3/16): Comcast, the parent company of Universal, revealed their purchase of 475 acres of property in an earnings report on Wednesday morning, according to the Orlando Sentinel. The company did not state where the property is located but the timing and size hint that it’s the same area in Orlando that an LLC closed on in December.